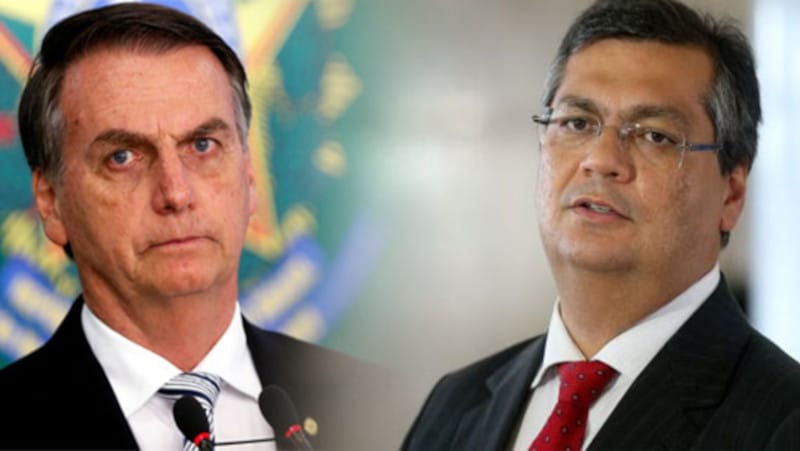 «There shall be no orientation or favor, nor to persecution. Justice is a necessity and should not be confused with vendetta and harassment,” Dino told the national press after several complaints against the former military officer.

The jurist specified that the Federal Police (PF) “will be in the service of justice, and the orientation is the application of the law. You cannot have protection, fraud, collusion and condescension,” he said.

On the other hand, he clarified that “there will be no tyrannical illusions against the Bolsonaro family either. PF cannot be an instrument of spectacle and media lynching.

He insisted that “the police should act with restraint, relaxation and discretion. If you intend to be in the limelight, you should go for political activity or artistic activity.”

During his statement, Dino pointed to Lula’s lawyer Cristiano Janin as a good name to head the Federal Supreme Court (STF) in the coming administration.

«From January 1, I will be an advisor to the President… I will be present to help and suggest whatever President Lula wishes. I am quite familiar with the legal community, having worked professionally in all three powers for over 32 years.”

He said that he knows many people and “I’m going to give my opinion, but the decision is up to President Lula. I see very positively the fact of seeing so many good names months ago. I don’t think There are no big surprises. The positive side is that there are big names. Cristiano Zanin is an excellent name and there are other potential names,” he insisted.

As of January 1, Bolsonaro will lose the so-called privileged platform surrendered by Lula in the October 30 vote.

With this loss, he could sit on the respondent’s bench as a common subject for some proceedings pending in the STF.

Experts assure that ex-army captains will be left without that special advantage because of the privilege of the job, which is known as a privileged platform.

He elaborates that the security he has enjoyed so far is intended for the task, not the individual. So, at the end of his bad term, he may face trial.

Bolsonaro also loses the legal aid of the attorney general of the federation, who is responsible for protecting the executive, as well as the speed and diligence of the professorial attorney general in filing complaints.

At least he will have to face four probes in STF for crimes committed in office. In the same way, he has two criminal acts, in which he appears as a defendant for rape and incitement to dishonor.