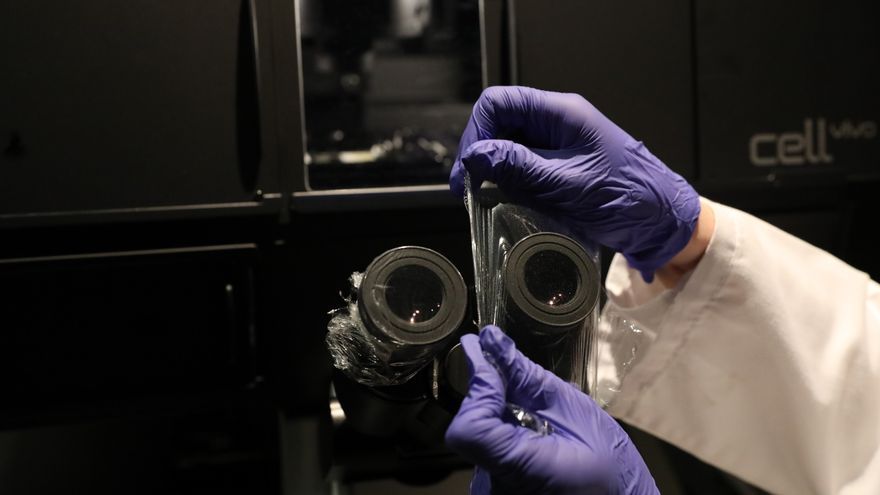 A virus recently discovered in a Russian bat and similar to SARS-CoV-2 is able to enter human cells and will be resistant to vaccines, but lacks some of the genes thought to be involved in pathogenesis in humans. The virus has been termed Khosta-2 and is a cerbecovirus, a subcategory similar to SARS-CoV-2, which causes COVID-19, indicates a study published by PLOS Pathogens.

A team led by Washington State University found that the Khosta-2 protein can infect human cells and are resistant to both the monoclonal antibodies and serum of people vaccinated against SARS-CoV-2.

Khosta-1 and Khosta-2 viruses were discovered in bats in Russia in late 2020 and initially pose no threat to humans. However, the research’s lead author, Michael Letko of the University of Washington, indicated that when he analyzed it in depth, he found that they could infect human cells.

According to a statement from the University of Washington, the team determined that Khosta-1 posed a low risk to humans, but Khosta-2 showed “some worrying features.” Like SARS-CoV-2, Khosta-2 can use its spike (S) protein to infect human cells by binding to the ACE2 receptor.

The researchers wanted to determine whether current vaccines could protect against the virus and found that it was not neutralized by serum obtained from immunized groups for COVID-19. They also tried serum from people who had been infected with the Omicron variant, but the antibodies were also ineffective.

Letko indicated that “fortunately the new virus Humans lack certain genes involved in pathogenesis”, although there is a risk that it will be reinfected with another virus such as SARS-CoV-2. “When we see that SARS-Cov-2 has the potential to spread from humans to wildlife, and then there are other viruses like Khosta-2 waiting in those animals, with these properties that we really don’t want them to have. Passed, it sets in. This scenario where you keep rolling the dice until they combine to form a potentially risky virus,” he said.

The discovery of Khosta-2 according to Letco highlights The need to develop universal vaccines Those that protect against sarbecoviruses in general, not just the known types of SARS-CoV-2.

The Oilers were flat. The Godfather, who is cooking again, made ‘Play of the Year’