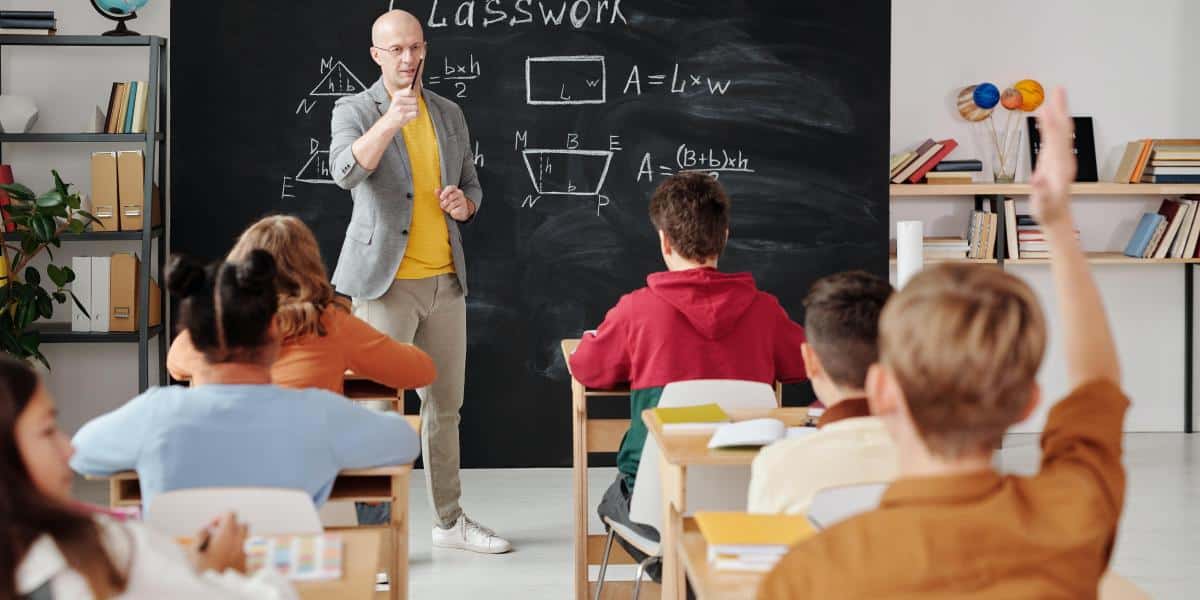 it has always been said Children they learn new things much faster than in adults. For example, as a child, it takes much less time to start speaking a new language than as an adult. Or it takes very little effort to understand how to practice a new sport.

But why is it so? Could it be because of a feature that minors have and adults don’t? Or could it simply be that children pay more attention to information that is new to them? Recently, a group of researchers has attempted to answer this question.

According to this new study, which is published in the journal current biology, they are kids able to grasp new information and skills more quickly than adults, and this is because children and adults have a difference in a brain messenger known as gaba,

As Takeo Watanabe of Brown University in the United States explains, GABA stabilizes newly learned material, so school-age children “they can learn more things over a given period of time compared to adults, which makes learning more effective in children.

The study showed that children had a rapid GABA boost during visual training, which persisted after the training ended. This is in contrast to GABA concentrations in adults, which remain constant.

Therefore, the findings suggest that children’s brains respond to training differently from adults, allowing them to Stabilize new learning more quickly and effectively.

GABA of adults does not show significant change

It has always been believed that children learn faster than adults, although until now there has been little scientific explanation for these claims. Furthermore, until now it was not clear what neural mechanism was causing this more efficient learning in children.

So, researchers started searching from this premise GABA differences between children and adults To answer your hypotheses.

Although previous studies had already verified this, the researchers found that GABA in children was only measured at one point in time, and not at specific moments in terms of learning.

So, they set out to see how GABA levels changed before, during, and after learning to analyze the differences between children and adults.

They found that visual learning caused a increased GABA in the visual cortex of children, The area of ​​the brain that processes visual information. In addition, there is an increase in GABA persisted after several minutes to end the training.

In the case of adults, on the other hand, what they saw was quite different, because The GABA of adults showed no change.

In summary, the results conclude that training with new elements rapidly increases GABA concentration in children and allows learning to stabilize more quickly, whereas this does not happen in adults.

In doing so, the findings demonstrate that children canacquire new knowledge and skills much faster Compared to adults, which will allow them to acquire many more skills.

According to experts, this ability to learn quickly should be encouraged by encouraging children to acquire this skill, be it learning the multiplication table or trying to ride a bicycle.

For Arbury’s family and friends, the trial was a time of suffering and activity.