They found a huge treasure under the pyramids of Egypt 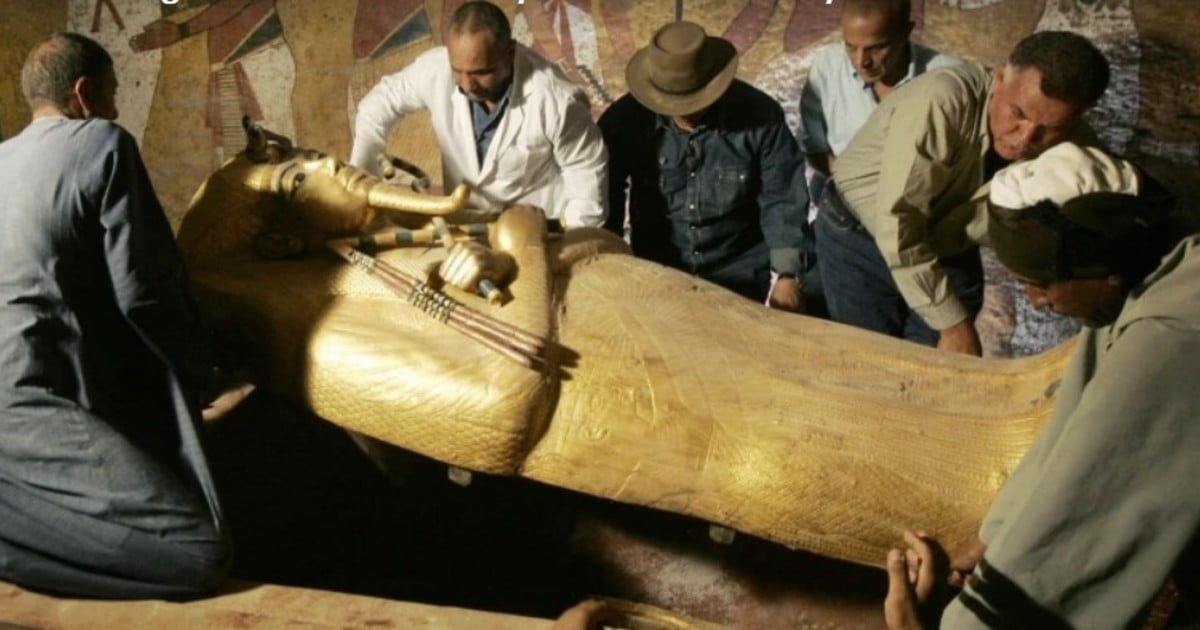 It houses a set of ancient sarcophagi and mummies, papyrus documents, ceramic amulets and the remains of Pharaoh Tutankhamun’s generals and advisors.

this is a set of old sarcophagi and mummyPapyrus documents as well as ceramic amulets believed to have been used in funeral rituals, report Rt.

This is a set of ancient sarcophagi and mummies, papyrus documents and ceramic amulets (Twitter).

In addition, remains of generals and advisors close to Pharaoh Tutankhamun have also been found at the site, say Rt.

Egypt’s former antiquities minister, renowned Egyptologist Zahi Hawass told NBC That site also contains countless other artifacts belonging to another pharaoh, King Teti, who ruled around 2347–2337 BCE. c., and with his followers, who worshiped him as a god A thousand years after his death, indica Rt.

70% of the monuments are still buriedI

Havas’s team unearthed some 300 coffins from around his pyramid this year, most of them in good condition.

In addition, the remains of generals and advisors close to Pharaoh Tutankhamun (Twitter) were also found at the site.

“In fact, I think that in this and next year, this site will be the most important in Egypt,” said the expert, referring to a yet-to-be-discovered network of underground locations. “I always say that until We’ve only got 30% of the monuments70% are buried underground,” he said.

Hawass said that after careful examination, the artifacts found would likely be displayed at the Grand Egyptian Museum in Giza, which is due to open next year, although the project has been repeatedly stalled due to lack of funds. instability of the country.

What is ‘quiet quitting’ and why is silent resignation at work a trend in America?

Queen Letizia sweeps a set of skirt and black blouse by Carolina Herrera at the state reception ahead of Elizabeth II’s funeral: More flattering...