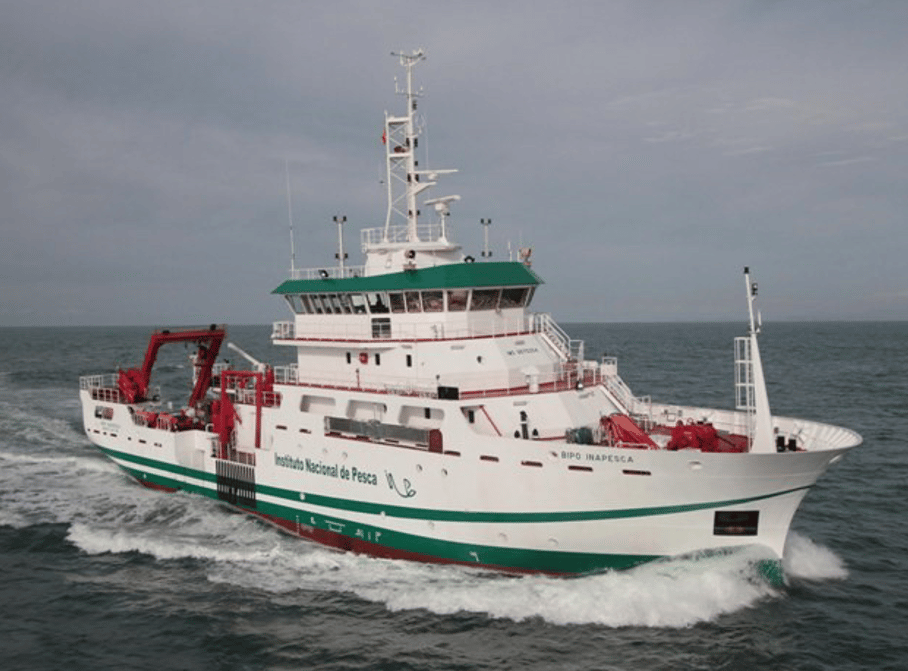 After two years of research and joint sea voyages, scientists from Mexico, Canada and the United States reported that 12 species of small or tiny pelagic fish contribute the largest amount of fish caught in Mexican seas, totaling 400,000 and 100,000 fish each year. 700,000 tons. , These 12 species, which live mainly in northwestern Mexico, include Monterrey, crinuda, Japanese and pineapple sardines, as well as mackerel, bocona, northern anchoveta and charrito fish, according to the National Institute of Fisheries and Aquaculture (INPESCA). ) has been reported by. Part of the Ministry of Agriculture and Rural Development (SADR).

These species were identified and distributed with acoustic signal analysis equipment and processed echograms that are part of the laboratories of two oceanographic vessels from Mexico and the United States, operating in the seas of northwestern Mexico, which monitor the coastline. Let’s cover. Nayarit, Sinaloa, Sonora, Baja California and Baja California Sur.

In 2021, Mexico and the United States began research work to determine the biomass of populations of small pelagics, which are one of the most important fisheries because they often rank first for the amount of their catch. This research will allow the generation of knowledge with the aim of formulating sustainable management policies for this species in both countries.

The next phase of the work involves analyzing the data collected on the biotic and abiotic characteristics of the small pelagics’ stocks, their prey, food and environment.

On the Mexican side, the study vessel that was used is the “Dr. Jorge Carranza Fraser”, a fisheries and oceanographic research vessel, equipped with the most modern and highest technology in the world. The vessel followed for approximately 140 days to obtain the distribution and abundance of different species of these marine populations along the Baja California peninsula and the west coast of the Gulf of California.

The studies were conducted in conjunction with the National Oceanic and Atmospheric Administration (NOAA) vessel “Reuben Lasker”. Sadr said the vessel spent at least 160 days in the waters of Canada, the United States and the northern region of Baja California, Mexico.

Minor pelagics are marine fish that live mid-water or near the surface, have a short life cycle, form large schools, have a cosmopolitan distribution, and are characterized by spawning several times in an annual cycle.

According to Juan Roberto Vallarta Zarate, an Inpesca researcher, these fish play an important role in the marine ecosystem because they feed on plankton and provide food for countless species of fish, molluscs, birds and marine mammals. However, he noted, these species are also highly sensitive to environmental variability, for example, to climatic events such as El Niño.

During the investigation, the acoustic assessment method was used to generate analysis through algorithms that discriminate or classify the energy (echoes) of small pelagics in relation to other biological groups.

After detecting an acoustic signal of interest in the echogram, which has a monitor to display the images, the capture technology fields biological samples to taxonomically determine the species that emits an echo as it passes beneath the ship. was in charge of receiving

With acoustic and biological information, analyzes were developed to estimate the magnitude of species biomass in a given area, as well as the associated percentage of error. Biomass assessments are a fundamental management tool, as they provide an opportunity to maintain the good health of populations of these species that are subject to exploitation.

Small pelagics often occupy the first place in the amount of fish caught, reaching between 400,000 and 700,000 tons per year in northwestern Mexico. About 85 percent is used to make fish meal and fish oil and 15 percent is used for canned products for national consumption and export. Its nutritional value is important because it has a high content of antioxidants such as omega 3 and 6, proteins, vitamins and calcium, which is essential for humans.