They investigate the murder on the highway to Ciudad Bolivar 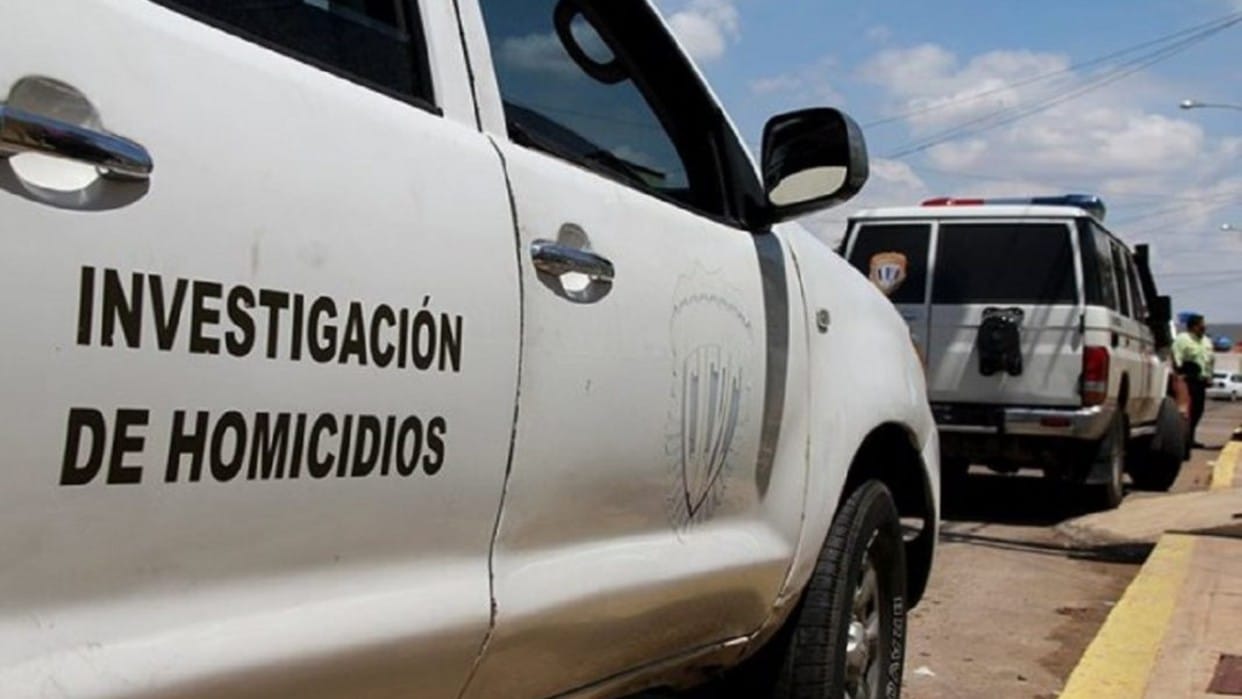 A minor, who is the son of the deceased, must have been beaten up by a group of criminals.

file archive , The body was transferred to the morgue of the Ruiz y Pez Hospital.

Officers from the Scientific, Penal and Criminal Investigation Corps (Cicpc) investigate the murder of a man on the highway between Puerto Ordaz and Ciudad Bolivar.

The victim was identified as Amado Salazar, 45, who was traveling on the said highway on Friday, 30 September.

Salazar was driving a truck when he was stopped by a group of unidentified persons, who fired their firearms with the intention of stopping the vehicle.

The youth died on the spot due to bullet injuries. His body was transferred to the morgue of the Ruiz y Pez University Hospital in Ciudad Bolivar.

A commission to coordinate the investigation of offenses against persons investigates the causes of assault and does not rule out robbery as the object of this Act.

Presumably, it could be the highway pirates who fired at them to snatch the cargo they were carrying in the truck.

Sources close to the case revealed that the deceased was a native of Anzotegui State, but often traveled to Ciudad Guiana to carry goods.

Salazar was traveling with his 16-year-old teenage son, who was able to survive the attack. It is believed that strangers must have reached the truck to check it, when it stopped and attacked the minor.

The criminals must have fled if the valuables were not found. Then the youth went to the police module located 50 km away and informed the officials.

Have Informationinstantly on your cell phone. Join Dario Primicia group on WhatsApp through following link: https://chat.whatsapp.com/ElPJiFkPVvrEs3MAmCh7qY