They make pipes so small and thin that not even an ant can sit in them. 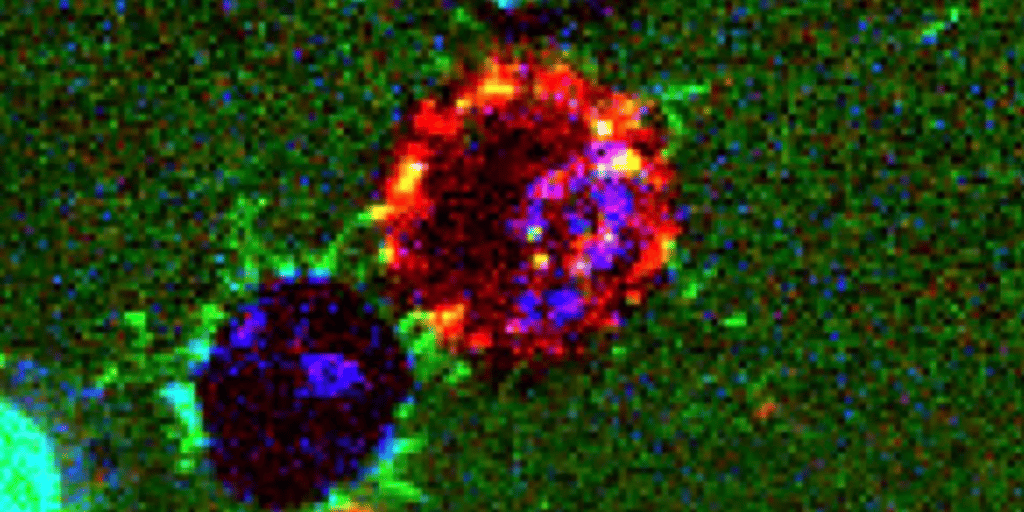 Researchers at Johns Hopkins University (Maryland) have created micro pipe About the size of a millionth of the width of a human hair. And they are not only small, but also very reliable and leak-protected. Specifically, they are made with self-assembling and self-repairing nanotubes that can attach to various biostructures. But what applications do they have?minicanarias‘ In which even an ant does not sit? Their creators say they are an important step toward creating a network of nanotubes that could one day deliver drugs, proteins and specialized molecules to specific cells in the human body. The findings have just been published in the journal Science Advances.

“This study shows that it is possible to create leak-free nanotubes using these simple self-assembly techniques, where we mix molecules in a solution and simply make them the structure we want,” he explains. Rebecca Shulman, an associate professor of chemical and biomolecular engineering who co-led the research. “In our case, we can even connect these tubes to different endpoints to make something like a pipe.”

The team worked with tubes about seven nanometers in diameter, about two million times smaller than an ant, and several microns long, or the length of a dust particle. This method builds on an established technology that reuses DNA fragments as building blocks to allow them to seek out and connect to specific structures in order to grow and repair tubes.

Previous studies have produced similar structures to form nanopores: tiny holes on the order of nanometers in their internal diameter that are created by membrane-piercing proteins (biological nanopores) or on solid materials such as silicon and graphene. These DNA nanopores can control the transport of molecules across lab-grown lipid membranes that mimic a cell’s membrane.

But nanotubes are tiny structures that cannot form networks themselves or connect to other parts. “Creating a long tube from a pore can allow molecules to not only pass through the pore of a membrane that contains molecules inside a cell or cell, but also direct where those molecules go after leaving the cell. are,” Shulman says. “We were able to build tubes extending from pores for a longer period of time than previously thought, bringing the transport of molecules along the nanotube ‘highway’ closer to reality.”

Nanotubes are made using DNA strands that weave between different double helices. There are small gaps in their structures, like Chinese finger traps. Because of the extremely small dimensions, the scientists were not able to test whether the tubes could carry molecules long distances without leakage or whether molecules could slip through gaps in their walls.

Yi LiuA doctoral graduate from Johns Hopkins’ Department of Chemical and Biomolecular Engineering who co-led the study demonstrated the nanoequivalent to plugging the end of a pipe and turning on a faucet to ensure that water Do not leak Yi capped the ends of the tubes with special DNA ‘caps’ and ran a solution of fluorescent molecules through them to track leakage and penetration rates.

By precisely measuring the size of the tubes, how their biomolecules attached to specific nanopores, and how fast the fluorescent solution flowed through, the team showed how the tubes transferred the molecules into tiny lab-grown sacs similar to the membrane of a cell. . The glowing molecules glide down a drain like water.

“It’s like a plumbing system, because we’re using these channels to direct the flow of certain materials or molecules over much longer distances,” Lee says. We can control this flow by using another DNA structure that specifically binds to those channels to stop this transport, acting like a valve or plug.”

DNA nanotubes could help scientists better understand how neurons interact with each other. Researchers can also use them to study diseases such as cancer and the functions of more than 200 types of cells in the body. The next step will be to conduct additional studies with synthetic and real cells, as well as with different types of molecules.