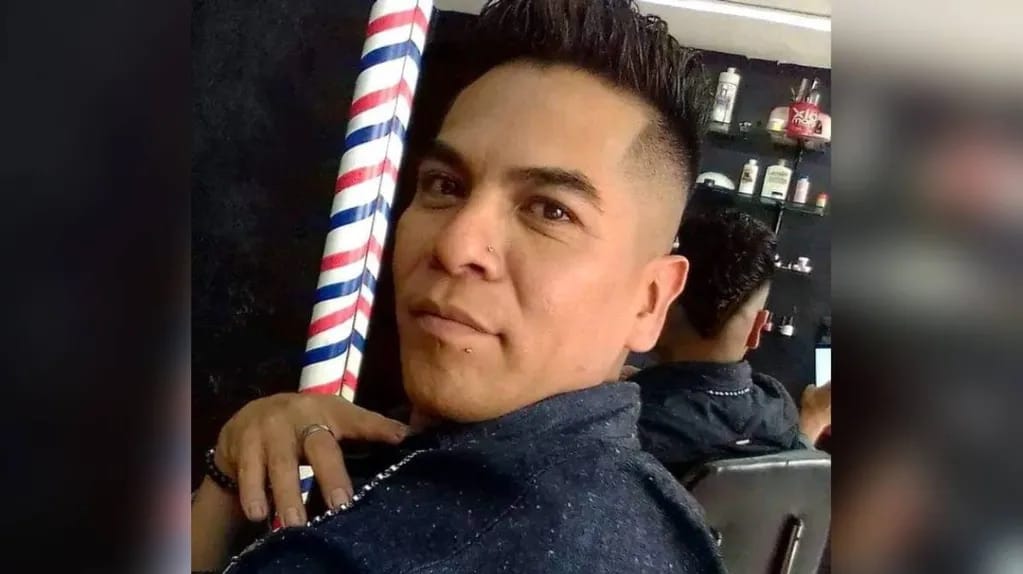 a 43 year old man He went to get a massage and they left him in intensive care With brain damage and can be left in a vegetative state. As part of the relaxing treatment, it all happened while they “blew” his neck.

Read also: An ex-combatant from Malvinas was found dead and handcuffed at his home: they are checking his contacts on Tinder

The victim’s name is Jeronimo Rodolfo Ramirez Leon and he is only 43 years old. happened in puebla, Mexicoin a complex called Baños Villa FronteraWhere many people go to get massages and enjoy steam bath.

The family filed a related complaint with the State Attorney General’s Office (FGE) against the owners of the place and demanded that what happened be investigated, as they assure that This is not the first case that has come to light, Well, as a result of this case, many people described similar situations.

In addition, the State Orthopedic Hospital was indicted for negligence, as when he was transferred he was not given the necessary care for the case he was presenting and was transferred to the General Hospital of the North. It was lying

Medical reports have revealed that Ramirez’s health is critical. is currently known have brain damage and depending on how it develops can occur in the vegetative state,

Also read: Catamarca’s Minister of Social Development found dead and it is suspected that it may have been a crime

Via Twitter, Mexican journalist Juan Carlos Valerio shared the testimony of the victim’s niece, who, outraged by the situation, assured in an interview with Grupo Imagen: “It is not possible that my uncle is like this and the doctors tell us that There’s a chance of two, that he lives with paralysis or brain damage”

Puebla’s municipal president Eduardo Rivera Pérez assured that Banos Villa Frontera “They were closed due to not having or considering their security program” And asked people to report any anomalies at such places to avoid future accidents.

In addition, he expressed his regret for what happened and confirmed that FGE is investigating the fact and “will reach the final results”, as Milenio Puebla announced.

Explained: After Corona, Marburg virus increased the tension of the world, know the symptoms and preventive measures

Ukraine was given a few hours, and now a new type of armed forces is being formed: an expert summed up the results of...