They rented cars to sell with false documents: A new type of scam 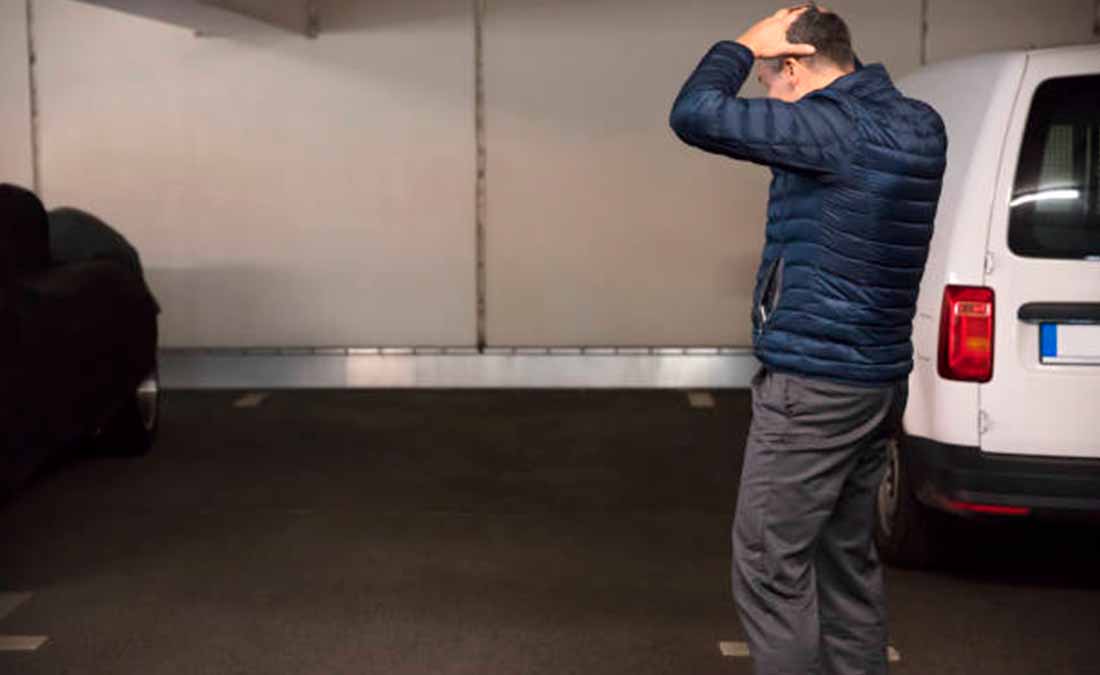 The complaint was allegedly lodged by a businessman in the municipality of Marinilla, Antioquia. Apparently, it was a scam by the couple.

Near $100 million Marinilla, a businessman from Antioquia engaged in the business of buying and selling vehicles, may have been lost. The victim indicated that a young couple might be practicing New form of scam.

According to the affected person these people rent a car and then sell it Fake document.

“The couple offered me a mortgaged car and brought me documents and certified letters. but the days came true vehicle owners are claiming them”, the merchant pointed to the Mi Orient.

They rent cars and then sell them

In statements the victim businessman highlighted that it is a couple, a man and a woman, who will dedicate themselves. Committing a crime by renting a car in Medellin Then leave them to be pawned in other municipalities.

“Now they sold me one and I fell; while doing transfer in transitThey confirm that they are false documents,” he said.

Regional media managed to contact the owners and lessees of these vehicles. These indicated that, in fact, the couple were renting cars and making payments on time. but what, since last augustThey had disappeared.

“Subject began to rent for a year and a half we never had a problem, But last August he told me that he needed some vehicles for some relatives; i didn’t see any problem and i gave them credit quality”, told the owner of the cars. 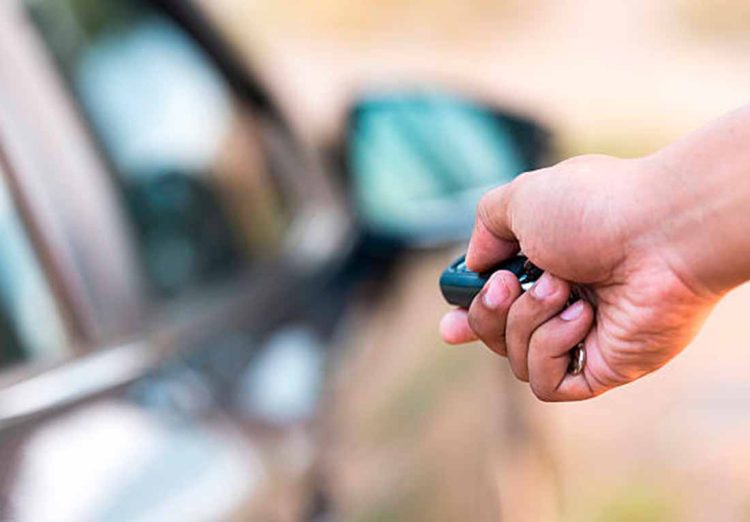 Even then, “they didn’t pay me again, and since cars have GPS, we find them; we realized it when we arrived he pawned themAnd one of those cars was already sold”, he concluded.

so to call caution while rentingSelling or buying a vehicle, as there can be a danger of people getting trapped in this type of scam.

May interest you: BEWARE: They are selling stolen cars with duplicate license plates.

Benefits of Tucuma Butter for Skin