They say they found a key part of the Malaysia Airlines plane that indicates “criminal intent”. 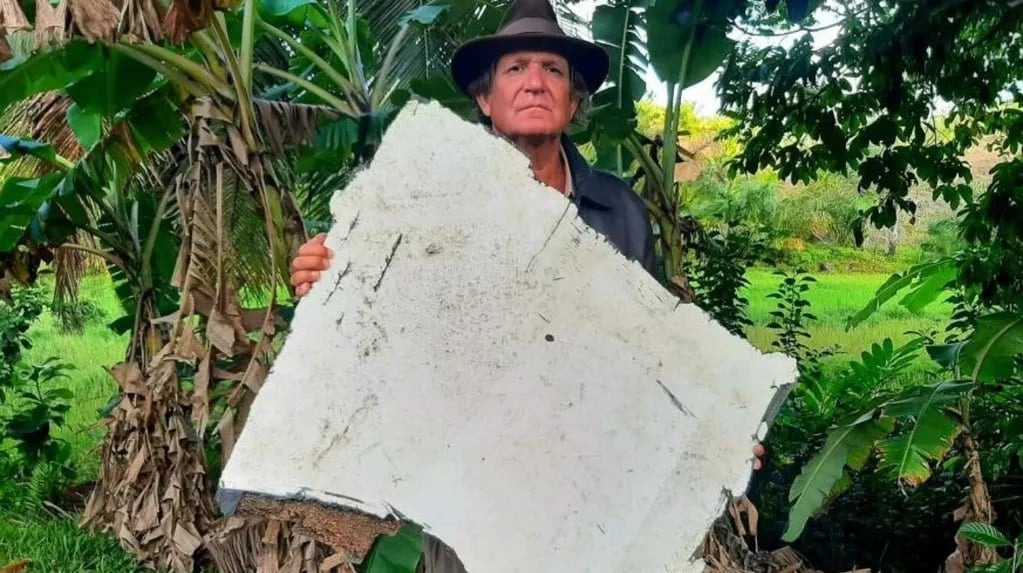 Two experts claim they’ve found an important piece malaysia airlines flight MH370 Which mysteriously disappeared on March 8, 2014 while flying from Kuala Lumpur (Malaysia) to Beijing (China) with 239 people on board. this anticipated piece, which will be part of boeing 777 landing gearOpens the door to a terrifying hypothesis: the plane must have crashed on purpose,

According to the British newspaper The Times, Richard Godfrey, a British engineer, and Blaine Gibson, an American wreck hunter, He found the landing gear door in a fisherman’s house in Madagascar. 25 days ago. He said it would be the first physical evidence that “indicates a possible criminal intent behind the disappearance of MH370.”

Read also: Iran publicly executes a 23-year-old man for his involvement in protests

Marks found on that part of the aircraft, according to those who found it, indicate that ship crashed intentionally on the surface of the Indian Ocean.

“The combination of a high-velocity impact to break up the aircraft and the extension of the landing gear to immobilize the aircraft as quickly as possible shows a clear intention to conceal evidence of the accident,” he continued.

“There is a real possibility that the landing gear was lowered, both a proactive pilot and an attempt to ensure that the aircraft submerged as quickly as possible after impact,” he said.

In their explosive conclusion, Godfrey and Gibson argue that there was damage to the landing gear doors. due to one of the two motors The aircraft disintegrated on impact, suggesting that the wheels they were out,

Four inch cuts are said to have been made on the door due to damaged compressor van Boeing 777 Engine.

Due to the damage they saw, experts reported that “the end of flight went into a high speed dive The plan is to ensure that the aircraft breaks into as few pieces as possible.”

Since the tragedy of 2014, Some 19 pieces of aircraft were found in Madagascar, Others appeared in places like Reunion Island or even Australia.

According to many timesFisherman found the piece on a beach on the Antsiraka Peninsula in March 2017. he never knew what it was and his wife also used it Like a laundry board.

The official version of the disappearance of the Boeing-777 suggests that the aircraft made a dramatic u-turn less than an hour before takeoff happen by chance to the Indian Ocean.

For now the mystery remains complete. The ship’s black boxes, which may reveal what happened, have yet to be revealed.

Alex Jones, Roger Stone Summoned by the Commission on January 6