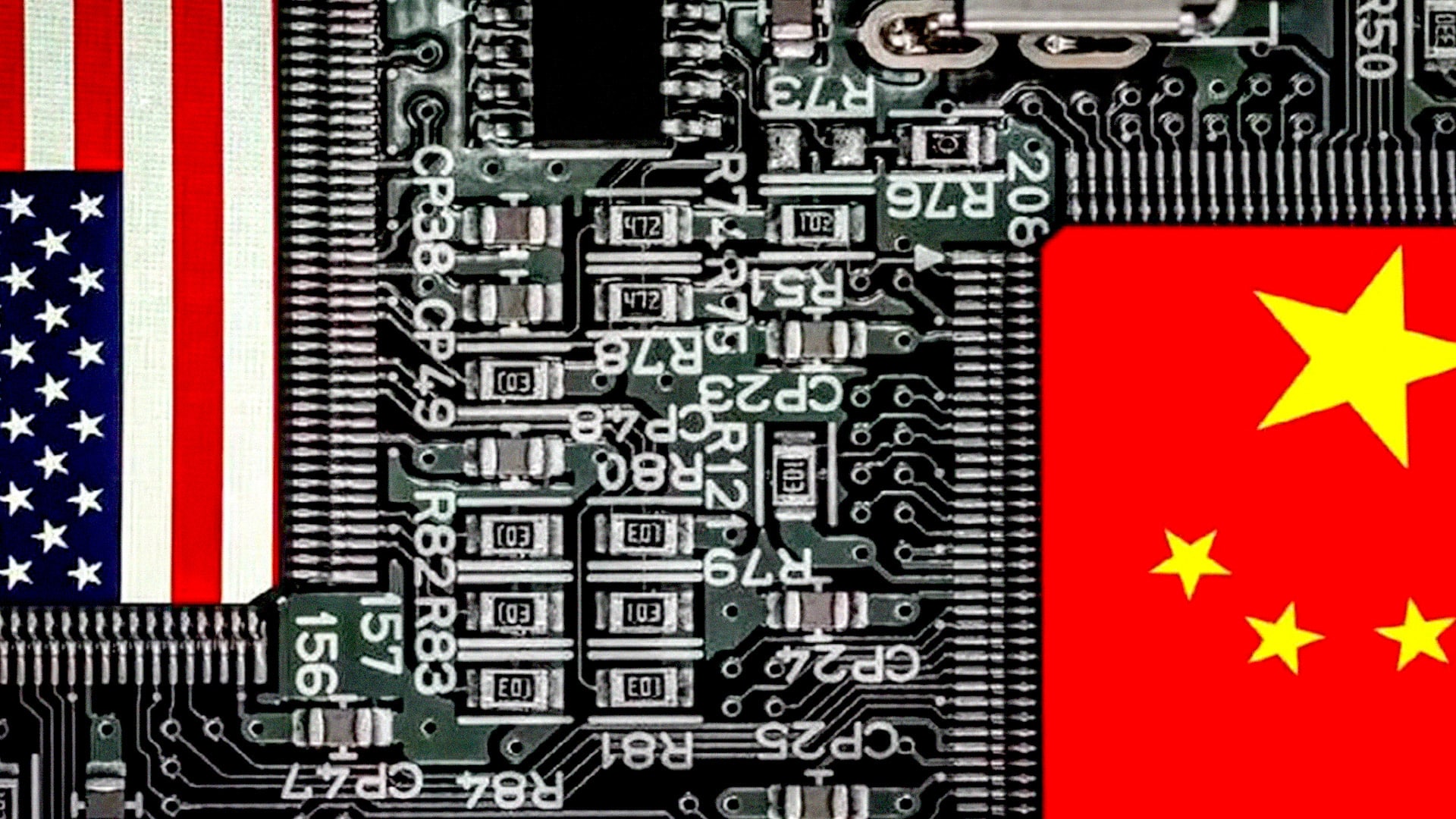 war of semiconductors This is just the beginning and according to experts, its consequences could be more risky than expected for China.

According to analysts, the new frontier that the Asian giant has to overcome is the production of chips, as it requires specialized machines and technologies and at the moment China they do not have.

they are only in Netherlands and JapanAllies of the United States, and who will follow Washington’s prescription to limit Chinese exports.

bearing in mind that Chinese companies have been further affected by US-led export controls on computer technology. advanced chips,

As a result, the US Commerce Department is set to add more than 30 Chinese companies to its entity list, which will block them from buying technology from US suppliers unless they can obtain a special export license that gives them explicit permission.

Recently, one of the affected companies is ali babaWhich is being considered as China’s answer to Amazon. It will not have access to the core Neoverse V-Series design as Arm believes the US and UK will not approve the export of this technology.

So Ali Baba sees the processor design of Arm’s Neoverse V-series under threat.

‘QAnon Shaman’ sentenced to 41 months in prison for Capitol riots

LeBron is the first person to play in the NBA with one of his kids?

Got $3,000? 5 Unstoppable Stocks to Buy as the Market Corrects Lower | The Motley Fool