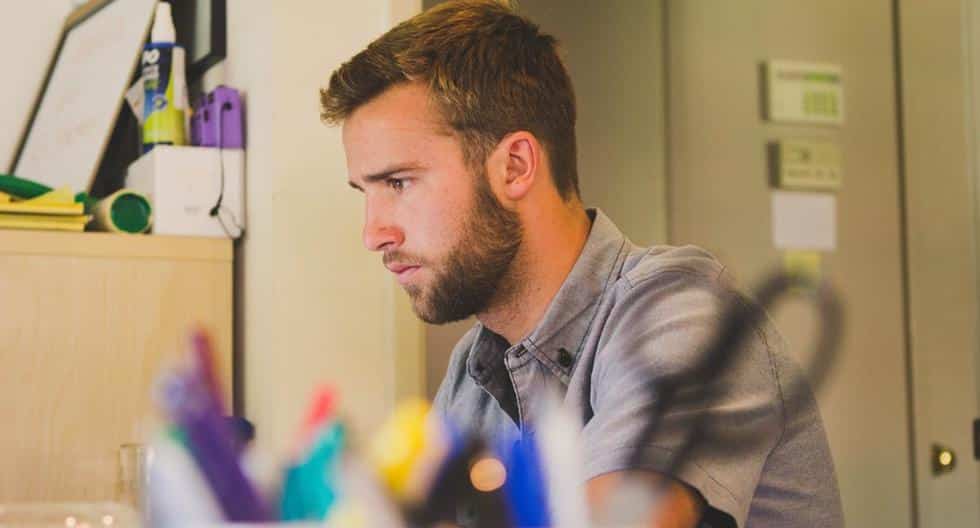 Dermot Alistair Mills is a man in Ireland who has sued his employer for allegedly discriminating against him for doing “nothing” to earn his salary.

Mills, CFO Irish Railwhich is the national operator of the rail system in the Republic of Ireland, earns 121 thousand euros per year and claims that his duties were “reduced”,

According to Mills, he raised concerns about Irish Rail’s accounting practices in 2014 and has since been reprimanded for lodging the complaint.

Irish Rail acknowledged that Mills had made the complaint, but refused to punish him for it.

“If I had to work once a week, I would be happy”

The matter reached the Labor Relations Commission in Ireland, a body to which he described what his daily life was like. “I would say if I had something that required me to work out once a week, I’d be happy”he pointed.

“I buy two newspapers, The Times and The Independent, and a sandwich. I go to my cubicle, turn on my computer, check email. There’s no work email, no messages, no emails from colleagues. There is no communication or communication with,” he said.

From the moment Mills presented the alleged economic anomalies in the company, He confirms that he began to lose power and participation in various decisions.

Additionally, she confessed to being a victim of harassment in 2010, for which she had to take three months’ sick leave.

Upon his return, he was told that his position would maintain “same status, same seniority and same pay”; However, the reality was different and his position was only a “showy” name.

“I had no reason to think they discriminated against me. They didn’t give me an answer, it was one of the only ways I thought I could get an answer,” said Mills, whose The case will be heard by the authorities starting next year.

The energy crisis continues in Europe as gas and electricity prices rise.