On Tuesday, 1 November the USS Rhode Island (SSBN 740) surfaced in Gibraltarian waters and docked at a port controlled by British authorities, where it has remained until last weekend. You Hasn’t been the only one in recent weeks: In late October, US Central Command revealed that another submarine of the same class, the USS West Virginia, was in the Arabian Sea.

Both declarations are very unusual, as this type of vessel is usually operated with the greatest secrecy, and The message of nuclear deterrence can be understood as Directly from the governments of Beijing, Moscow and Pyongyang. 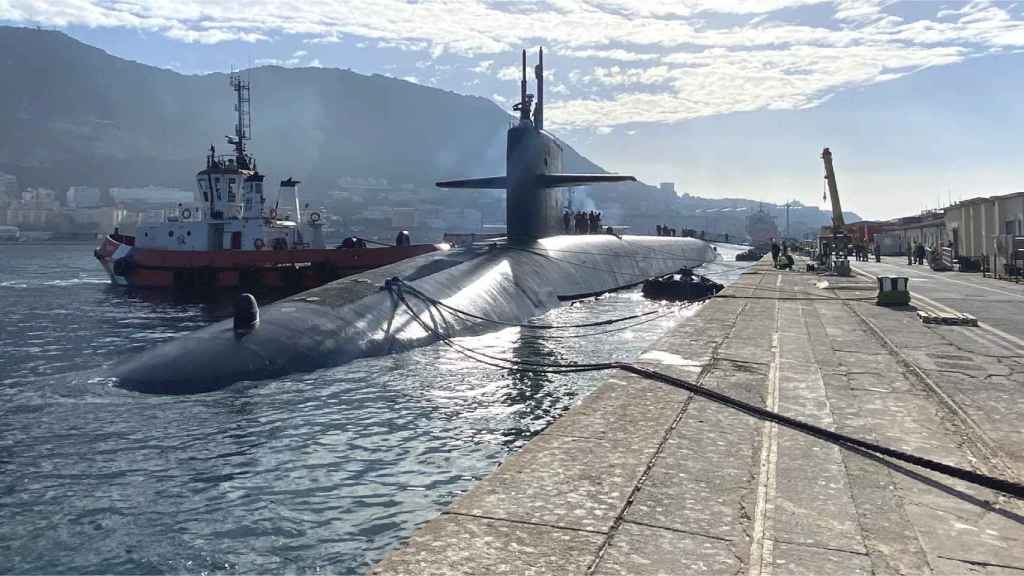 USS Rhode Island submarine in the port of Gibraltar

“Gibraltar’s visit to the Port of Rhode Island reinforces our strong commitment to our allies and partners in the region. The United States and the United Kingdom share a strong history of cooperation, through such cooperative exercises, operations and activities. which enhance our combined capabilities and our partnership,” Captain John Craddock, Commander of Task Force 69, said in a press release. “The Complexity, lethality and tactical experience Rhode Island represents the effectiveness and strength of our submarines.

USS Rhode Island is One of 18 Ohio-class shipswhich were basically all submarines ballistic missile nuclear (SSBN, for its abbreviation in English), until four of them were modified to launch cruise missiles (SSGN). Is known generation In US Navy jargon, the last of them visited the port of Gibraltar in June 2021, when the USS Alaska made landfall on the Rock. 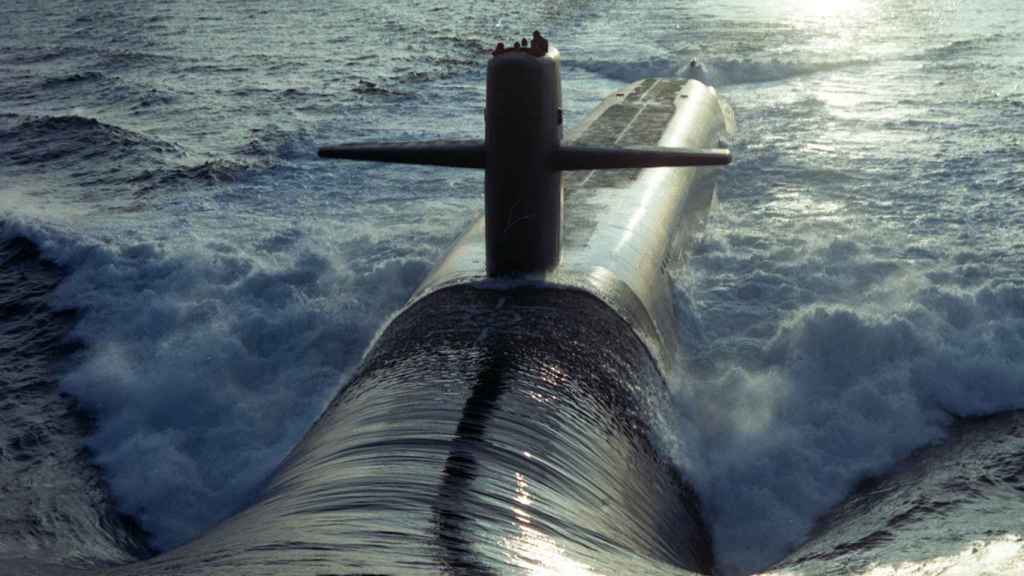 The 14 SSBNs, including Rhode Island, carry about half of America’s active strategic nuclear weapons. Precisely, its design responds to the need of the US Navy to conduct long-term strategic deterrent patrols in the middle of the Cold War. Its construction started in 1976, but he did not enter service for the first time until 1981. USS Rhode Island was one of the last of its class to leave the shipyard, as its first operation corresponds to 1994, which is why it accumulated over 28 years in service.

One of its main features is its stealth capability, a considerable improvement over all previous ballistic missile submarines, such as the Lafayette class. In tests conducted before entry into service, Ohio was considered virtually undetectableWhich gave the US Navy a lot of flexibility in how to deploy its nuclear arsenal.

Responsible for most US nuclear-powered submarines, designed and built by General Dynamics Electric Boat, they have a length of 170.6 m and a beam of 12.5 m, making them one of the largest operational submarines in the world, and a submerged mass of 18,750 tonnes. displacement. Its maximum attack capability is 20 multi-headed, long-range Trident ballistic missiles. The latest version of these missiles, Trident II D5, has a range of 11,000 km and is capable of launching up to 14 nuclear warheads Against 14 different targets.

For its propulsion, the USS Rhode Island has an S8G pressurized water nuclear reactor, two gear turbines and an auxiliary diesel engine. Its power reaches 60,000 horsepowerWhich allows it to travel at a speed of 20 knots (37 km/h) at a maximum depth of about 250 meters under water. 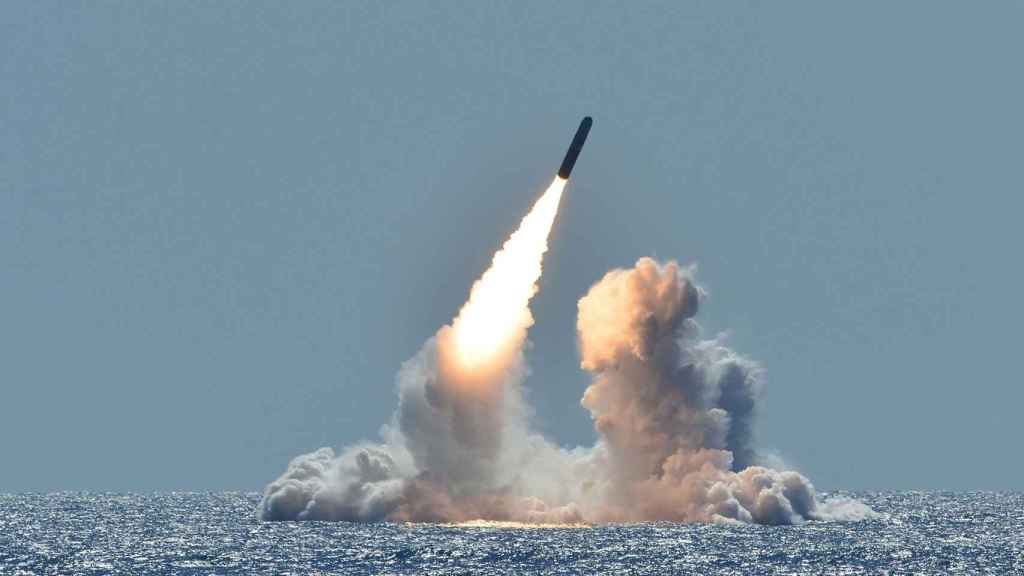 In addition to intercontinental missiles, the Ohio-class submarines have Four Mark 48 ADCAP Torpedo Launcherdesigned to attack other submarines driving force Nuclear power in deep water or fast ships on the surface. However, they can also act as remote sensors, expanding the submarines’ operational capabilities during patrol.

Each submarine is assigned two full crew, consisting of 15 officers and 139 sailors. each of them usuallyCarry out preventive patrols for 70 to 90 daysAt which point it travels to a port for replenishment and crew rotation.

To reduce the time spent in port and ease the re-supply process, the Ohio-class submarines have three large logistics hatch Which facilitates access to various parts of the ship, which speeds up crew changes and continued maintenance of ships such as the USS Rhode Island.

Against China and Russia

While construction of the Virginia-class submarines continues until the Columbia-class submarines enter service, The next generation leap the US Navy wants to plan for 2030Other powers, such as Russia or China, have developed their own giants of the ocean. 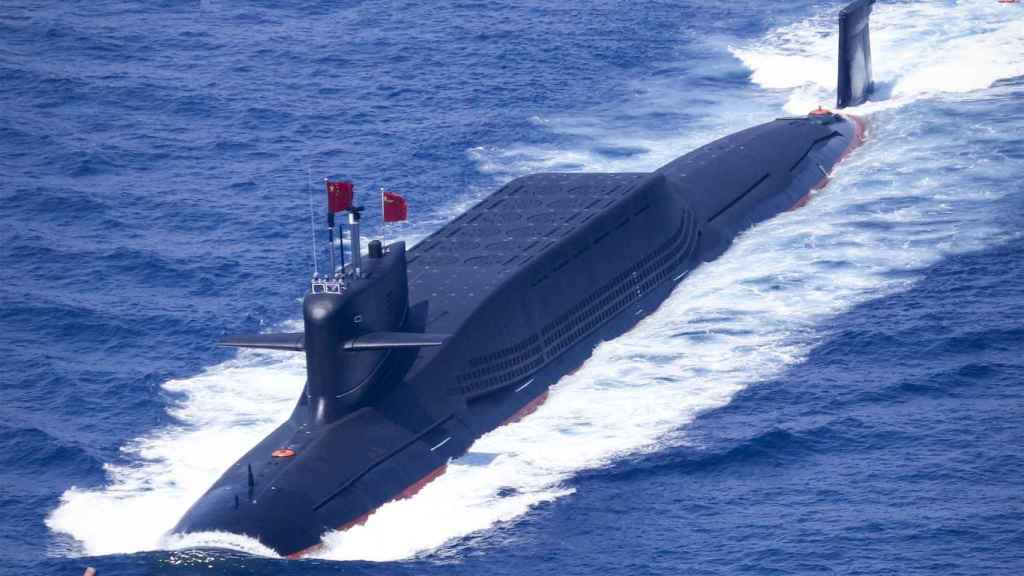 One of the Pentagon’s biggest concerns today is China’s Jin-class nuclear submarines. A report by the United States Department of Defense described what was known as Type 094. The Chinese Navy’s first “reliable nuclear deterrent” submarine. This model has the JL-2 Intercontinental Ballistic Missile Launcher System.

Chinese weapons have always been shrouded in secrecy, but among the known features it is known 135 m long and 12.5 m wide At its largest and about 11,000 tons in immersion mode. The model and power of the nuclear reactor—with practically unlimited autonomy—which accounts for the ship’s propulsion as well as the number of crew required for operation, is not known.

Given the submarine’s maneuverability and the ability to move covertly around the world, the Type 094 can strike anywhere in the world. Each missile counts from 1 to 8 reentry vehicles – Known as MRV- specially designed to deploy independently and thus attack 3 different targets almost simultaneously.

Near JL-2 nuclear weapon carrying capacity Between 10 and 150 kilotons are delivered to individual warheads, or a megaton of TNT, when it only carries one MIRV. Each Type 094 and 094A unit has space to carry 12 of these nuclear missiles. 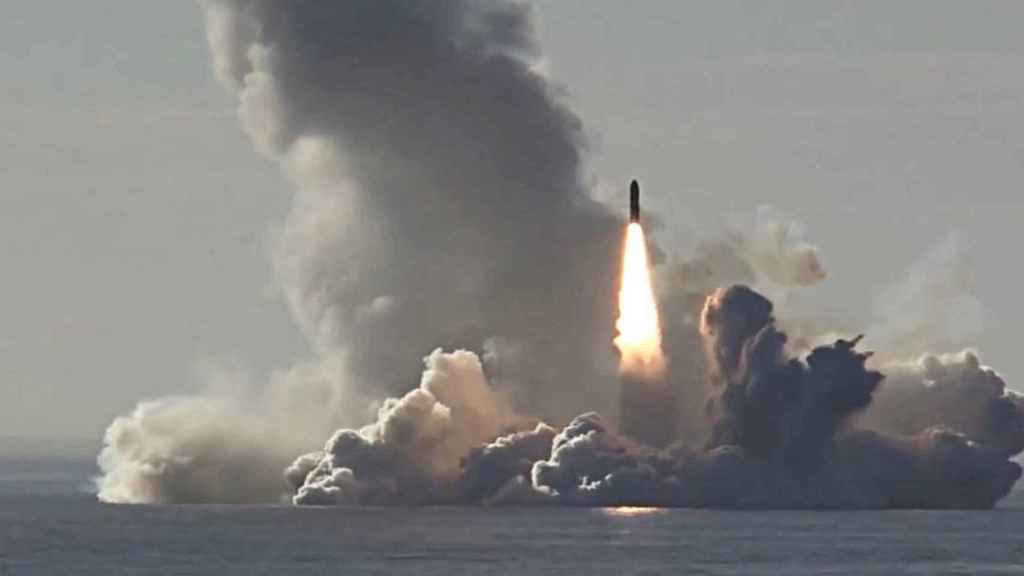 For its part, Russia has the Sack class. the leader of its ballistic nuclear arsenal, Currently, out of the 14 ordered, only 5 Bori-class submarines are in operation. They have a length of 170 meters and a beam of 13 where 130 crew members can be accommodated, according to naval technology,

With a displacement mass of 24,000 tonnes, it has a single nuclear reactor that powers a steam turbine and turns a single shaft. But, without a doubt, in which It has in its armament, Bulwa missiles. Developed by the Moscow Institute of Thermal Technology, they were specifically conceived for use in sacks Russian nuclear weapons of the first decades of the 21st century,

It is 12.1 m long and 2 m in diameter and has a mass of 36.8 tonnes, including 6 reentry vehicles—each loaded with a nuclear weapon— Which can be directed at various targets at a distance of more than 8,000 km. The first submarine to leave the shipyard may be armed with 16 Bulawa missiles, but the following is estimated to have 20 units.