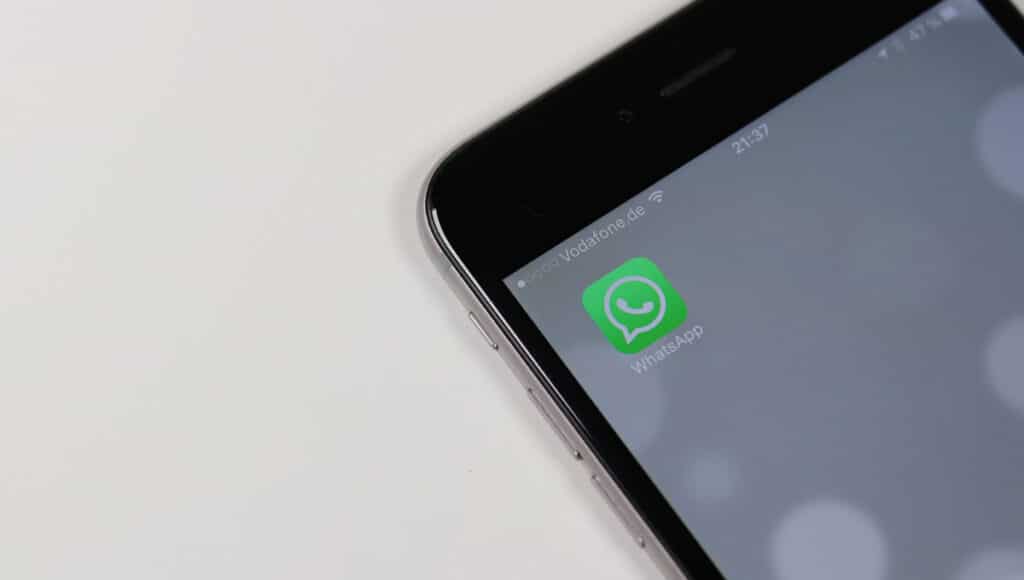 Although Statista revealed that WhatsApp this is the third red social most widely used globally, it seems that in America It’s not that attractive.

And although for many it is one of the most relevant apps for daily use, as is the case in Mexico, for example, in a neighboring country to the north.

A survey conducted by the Pew Research Center in the United States showed that WhatsApp It doesn’t enjoy as much popularity as we might assume and it also revealed the reasons.

Why do they hardly use WhatsApp in the USA?

As per the survey conducted by the above center, it is estimated that less than 20% of smartphone users use WhatsApp mobile application.

According to the figures released, the fact that few people use the social platform America This is related to your SMS service.

And it is that the mobile phone offers in that country are currently very attractive, thanks to the rates for text messages and the free minutes included in almost all plans.

WhatsApp is working on a new task for the states

Also, there is a small percentage of people with smartphones in that country who pay for each SMS separately, which makes the service nice and cheap.

Apart from text messages, Facebook Messenger is also another online communication service that is widely used in the United States. 87%.

It is followed by FaceTime at 34%, Zoom (34%) and even Snapchat (25%) WhatsAppAccording to the said survey.

In the case of Latinos living in that country, the case is different, as nearly half of smartphone users use instant messaging apps, which they attribute to their contacts with Latin American countries.

Most used social network in the world 2022

Statista revealed information about the most used social networks in the world as of January 2022, as follows: