Together with the governors of Norte Grande, Vado de Pedro begins a tour of the United States. 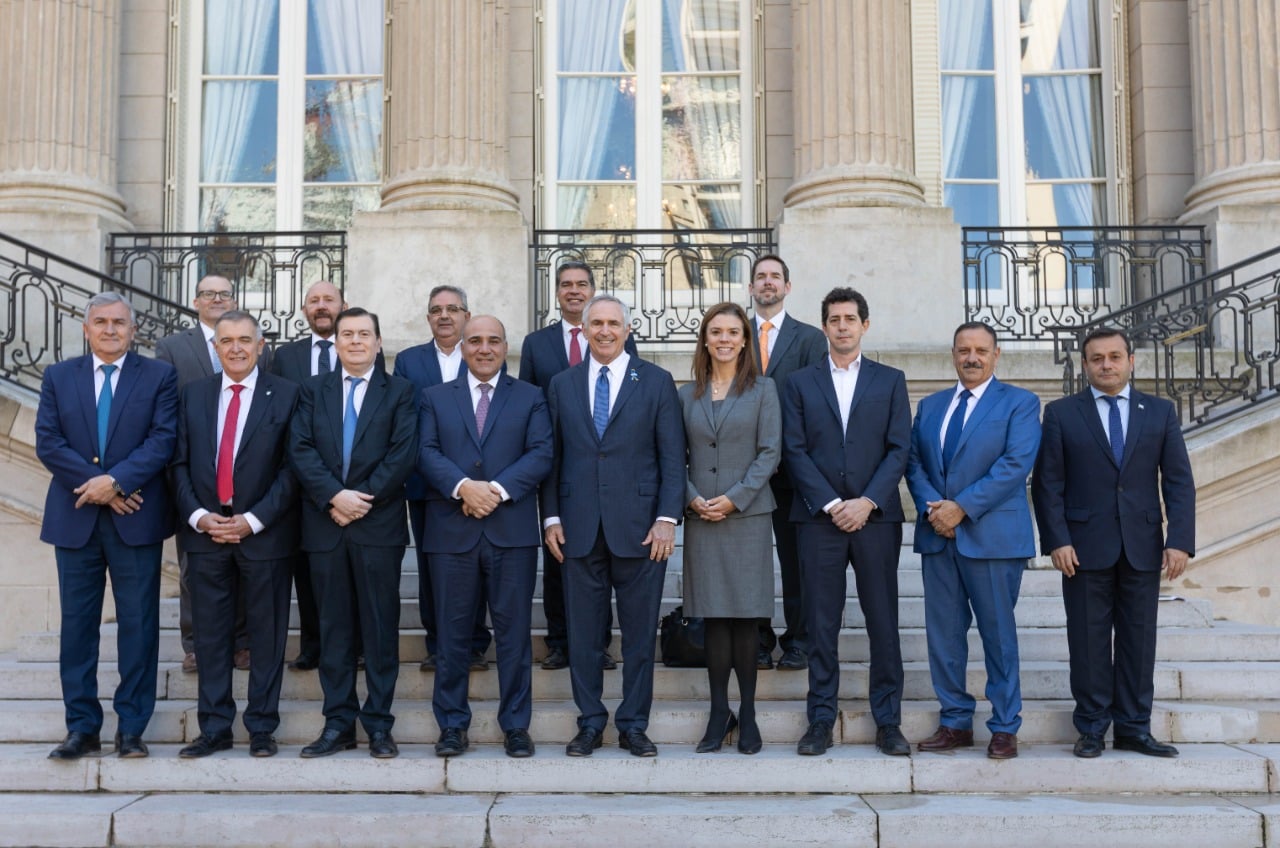 The Minister of the Interior, Vado de Pedro, starting tomorrow Monday, and until next Friday 30, will visit the United States together with the governors of Argentina’s Norte Grande region, during which they will develop a full agenda that will include meetings With investors, multilateral organizations and political meetings in which investment opportunities will be analyzed in the 10 provinces that make up the region.

Vado de Pedro, along with the governors of Norte Grande, will visit the cities of Washington and New York, where they plan to hold meetings with business and political leaders from across the United States.

It will begin tomorrow in Washington with a presentation by the delegation at the Argentine Embassy in that country. Then in the same unit a working meeting will be held with a “think tank” entitled “Norte Grande’s Potential in Bilateral Relations with the United States: Energy, Food Security, Mining and Electrical Reconstruction.”

The following day – Tuesday, September 27 – Vado de Pedro and the governor will meet with officials from the World Bank and the Inter-American Development Bank (IDB).

On Wednesday the 28th, the official delegation will participate in a meeting with merchants and officials of the United States Chamber of Commerce. Meanwhile, at the end of activities in Washington on Thursday, Vado de Pedro will hold meetings with diplomatic officials from the northern country, whose central axis will be the analysis and strengthening of relations between Argentina and the United States.

In parallel, the governor will hold meetings with US government officials on investment in mining, technology, production, sustainability, trade, exports and food policies.

Finally, the official delegation, headed by Vado de Pedro, will travel to New York, where it will participate in a meeting with officials of the American Society/Council of the Americas (AS/COA), an organization whose mission is to promote understanding of the world . Contemporary political, social and economic issues facing Latin America, the Caribbean and Canada.

The day will conclude with a meeting with investors, scientists, importers and distributors of Argentinian products.

The visit to the United States is the second by Home Minister Vado de Pedro together with provincial governors. The previous one, carried out by Israel from 22 to 28 April, included a scientific-technical cooperation mission on water management in that country, which included visits to desalination, irrigation and smart metering plants in different parts of Israel. , plus a full agenda of scheduled meetings between the Argentine delegation and Israeli officials, and with Israel’s President Isaac Herzog himself.

US intelligence says Putin has accelerated his timetable and could invade within days.