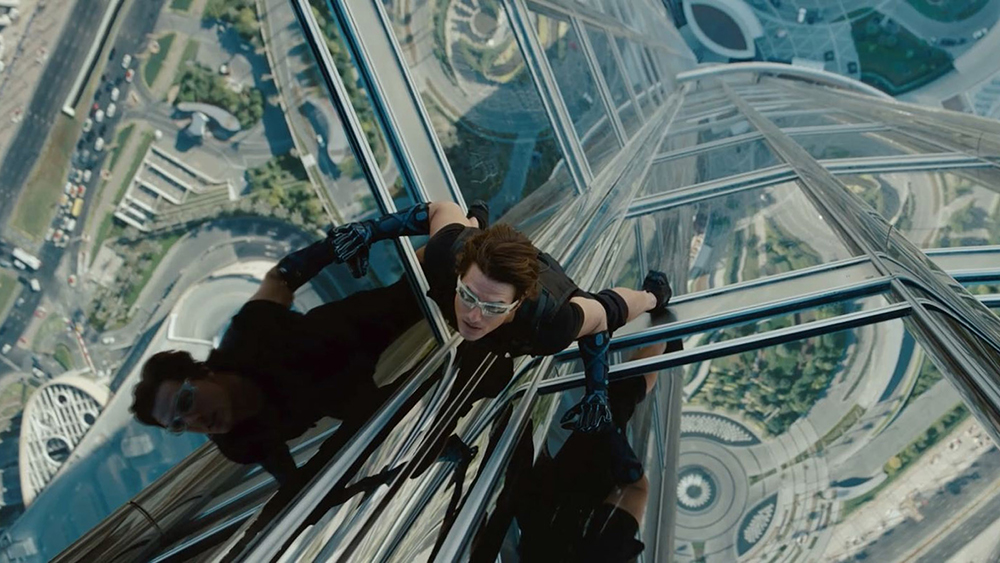 Paramount Pictures revealed the official title of the tentpole during a Thursday presentation at CinemaCon, the annual trade show for theater owners. Cruz, who usually attends the convention in Las Vegas regularly, was not in attendance. Though in fairness, he attended last year’s CinemaCon to talk the death-defying stunt in “Mission: Impossible 7,” before the film’s release date was pushed back a year due to COVID-19. Went. He was most excited about driving a motorcycle off a cliff in Norway, an antique he called “the most dangerous thing I’ve tried”.

He may not have been at Caesars Palace in person, but Cruise was heavily impressed by Paramount’s three-hour presentation. The studio is showing Cruise’s other high-profile production, “Top Gun: Maverick,” a sequel to the 1986 action adventure. A wider audience will see the film for the first time at Thursday’s screening, which is going to the Cannes Film Festival next month.

Christopher McQuarrie returned to direct “Mission: Impossible – 7” after handling 2015’s “Rogue Nation” and 2018’s “Fallout” — the fifth and sixth installments of the franchise. The latter became the highest-grossing entry in the long-running series, grossing nearly $800 million at the global box office.

98% of US population may forgo masks as COVID eases