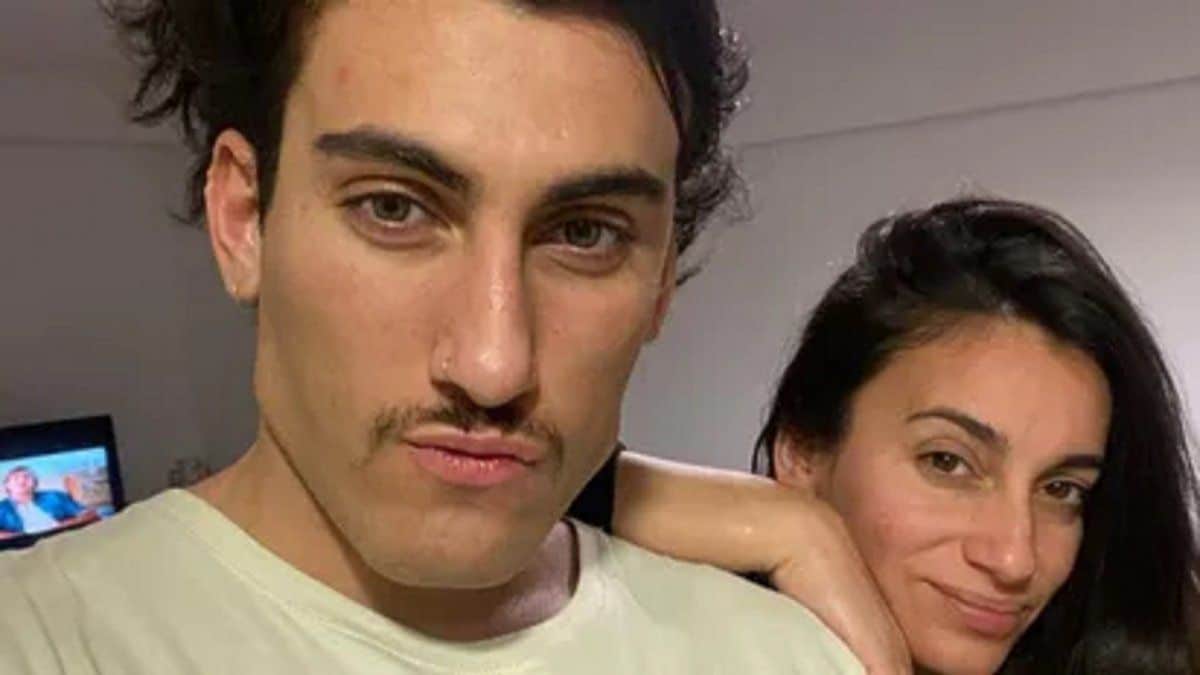 and I add: “He pushed me or hit me. The psych was the worst because it made me feel bad. He told me I was ugly, black. That time when someone complained, they didn’t give you the ball, instead sent you home. Luckily today if a Khan defames you, they give you a ball, a precedent”.

When asked about Tomas’ relationship with his father, Gisela said: “It’s zero.Separated from a woman or man, but not from children, it was an absentee father. tomas suffered a lot, He loves it, I didn’t say bad about the father, but the facts show it. My youngest kids have a great father.”

The impact of Tomas’ departure from Big Brother

Gisela talked about how she saw him after leaving the most famous house in the country, and commented: “The kid, although one sees him as huge, measures about 1.87, he just turned 22. He is 21. Entered the age, but known Tiktok not even a year ago, it is too much for him. He plans to become ‘Tincho’, a classist, from the character he created.

“He came to Rosario, he left me a suitcase full of dirty clothes, I almost killed him, he went to his girlfriend’s house and since she came with Paulie, I have to let go a little because it’s time for me to fly, It costs me a lot. It’s already big. I don’t see it well, I see it affected”she assured.

Seeing this reaction, Jait asked her if the reality show had affected her psychologically, to which Gisela replied: “Yes, the outside world affected me too, he didn’t want his life to be known , he continues to play the role of ‘Tincho’ boy and suddenly he finds out who his mother is, his younger brother, he doesn’t drink.”

EXCLUSIVE: Trump Reveals the First Thing He Would Do If He Is President Again