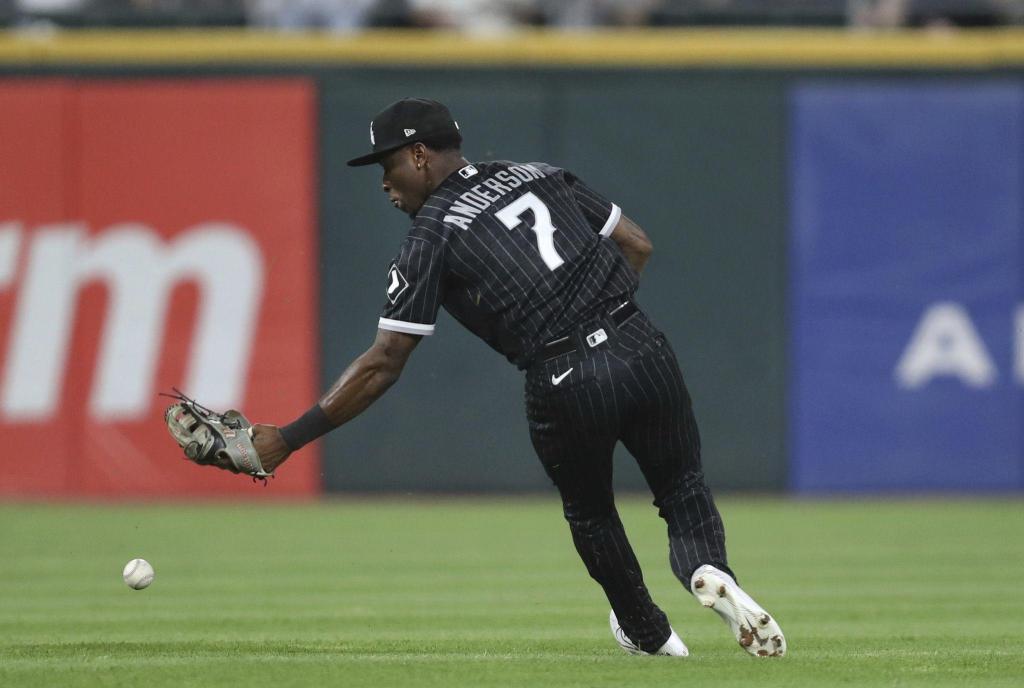 With runners in second and third and two strikeouts in the top of the 11th inning of the Tuesday night marathon on the South Side, the few thousand remaining fans began yelling unsolicited advice to Chicago White Sox manager Tony La Russa.

Toronto Blue Jays slugger Vladimir Guerrero Jr. was on the plate against Vince Velasquez and fans called for a deliberate walk to load the bases.

Did La Russa listen to the fans’ advice?

“I didn’t think they liked walks,” he said with a smirk ahead of Wednesday’s game.

La Russa, of course, was referring to the infamous deliberate walk he ordered for Los Angeles Dodgers shortstop Tray Turner’s 1-2 win on June 9, a move widely criticized by baseball pundits and fans alike.

A couple of weeks later, he can laugh at the hype that brought La Russa to the spotlight and made him a moving target for his most ardent critics.

Guerrero ended up in third to finish 11th, which made it a good decision not to walk away from him. If it didn’t work, La Russa would surely have heard it from the crowd. The chants of “Fire Tony” had already been played during the eighth round of the Blue Jays.

“I’ve said it 100 times, man, I love that they’re here and they care,” La Russa said. “And if they are unhappy, and this is with me, I would rather they were here and cared than not cared and not here. I know that in this particular (situation) some trainers have come to the top step and yelled back, like, “What can I say now?” or something like that.”

La Russa did not name the coaches before loudly asking, “You know the guy on deck (Alejandro Kirk) is hitting us? God, he’s a killer. It’s hard for us to get him out.”

Returning to the advice, how did the coaches hear the fans and not La Russa?

“I heard a noise,” he replied.

Upon learning that reporters could hear fans from the press box hundreds of feet from the dugout, La Russa said, “You pay more attention. I just focused on the game. Basically, I hoped we’d get out. I believe in talking to myself. You talk to yourself a lot, you can’t hear some people. You listen to yourself.”

There is a precedent for fans to make decisions during a game. As early as August 24, 1951, St. Louis Browns owner Bill Vick handed out “Yes” and “No” signs to 1,100 fans, whom he called “tribune managers,” and allowed them to vote on issues such as stealing or replacing a pitcher. It is unlikely that Sox chairman Jerry Reinsdorf will reenact this promotion so fans can tell La Russa how to play the game.

After the Sox returned to win 7–6 in 12 innings, La Russa walked out of his office for his press conference. Several dozen fans who had been waiting for him to leave their scouting stations started chanting “Tony, Tony.”

No word on whether La Russa heard the noise.

‘I don’t know what Carrie is’: Candice Bushnell is working on it on stage