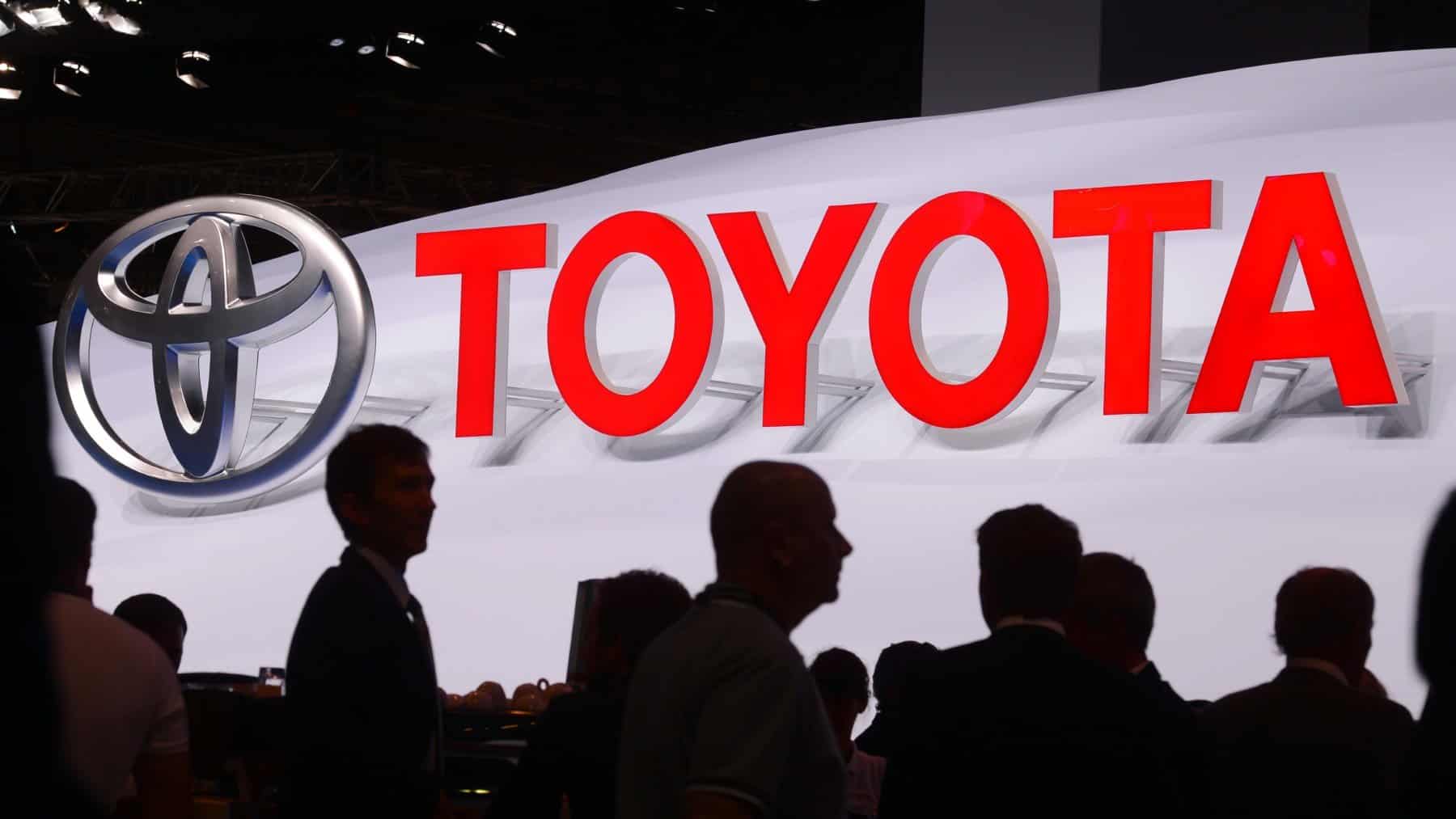 vehicle manufacturer Toyota Motor has decided to end production at its Russian factory in St. Petersburg, which was suspended for more than half a year due to supply problems and sanctions caused by the war in Ukraine.

The world leader in motor sales halted operations at its only plant in Russia on March 4. Supply of key materials and componentsBut with a view to possible restart of production, it kept its labor force in the country contracted for the maintenance work.

“However, after six months, we haven’t been able to” resume normal activities And we see no indication that we will be able to in the future,” the company explained in a statement published in the early hours of this Saturday.

Toyota assured that the decision “not taken lightly” and said they now need to review and restructure their operations in Moscow “with the aim of maintaining an effective organization and continuing to support the sales network to continue serving customers”. Toyota Y Lexus exists in Russia.

Toyota not only suspended vehicle production in Russia in March, but Import As for the country, which had affected its other activities in the area such as sales, which it has also decided to end, although it will continue to offer repairs for its vehicles already in circulation in the region for now.

The Japanese manufacturer said it would help employees who lose their jobs in the federation or move to other positions or find New Jobas well as in their retraining and welfare including financial assistance.

According to the company’s director of communications, Toyota will liquidate its local unit in Russia instead of selling it, jun nagatain a meeting with journalists to which the newspaper had access Nikki,

The plant had the capacity to produce 100,000 vehicles annually And the Rav4 and Camry models were manufactured there mainly for the Russian domestic market.

Toyota, which has the largest market share in Russia among Japanese companies in the region, began producing vehicles in that country in 2007 and reached 80,000 vehicles last year, while its vehicle sales in Russia amounted to 110,000 units,

nissan motor has decided to extend the suspension of its production in Russia until the end of December, while Mitsubishi Motors It also keeps it freeze for some time.