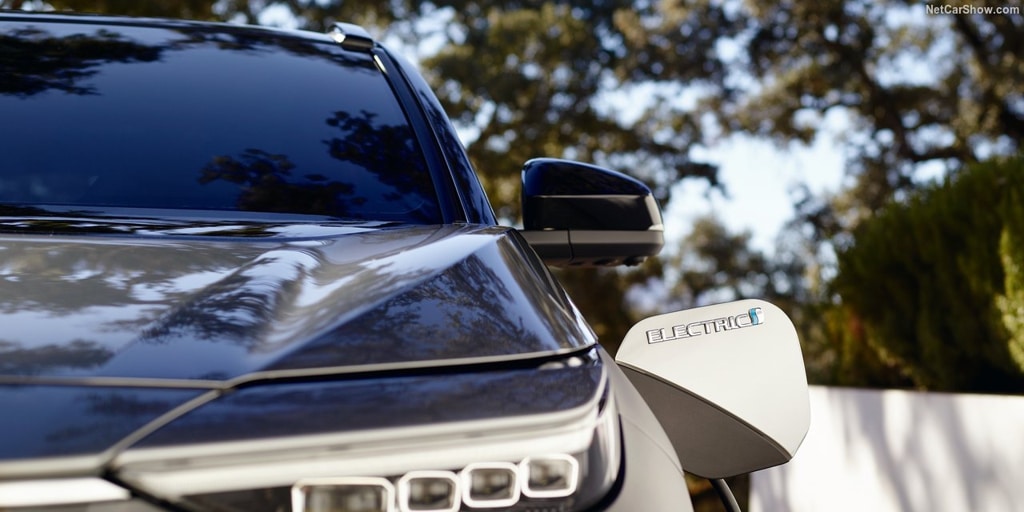 Toyota Motor Europe has announced its commitment to achieving full carbon neutrality in Europe by 2040. Building on last year’s commitment to achieve 100% CO2 reductions in all new vehicles in the EU, UK and EFTA by 2035, matt harrisonThe President and CEO of Toyota Motor Europe summarized the company’s strategy during the annual Kenshiki Forum held last week. «In general terms, there are two priority areas: the first is carbon neutrality and how we propose to achieve it in different areas of activity; And second, as we transition from a manufacturing and sales company to a mobility service provider, this is the future of mobility.

for his part, marvin cookThe executive vice president of manufacturing at Toyota Motor Europe explained the company’s goal to make all of its European manufacturing plants carbon neutral by 2030. In this sense, the company’s strategy has distinct aspects, such as reducing consumption where possible, switching to green energy, and implementing a number of Kaizen innovations to reduce or eliminate CO2 altogether.

“At our engine factory in Deeside, UK, we have installed solar panels the size of 10 football pitches, and have recycled over 90% of waste to generate green energy, and we are already achieving carbon neutrality in 2025. expect to do. By 2040, for activities that are outside TME’s direct control, such as upstream links in supply and logistics chains, the challenge ahead is much wider, and can only be overcome through closer cooperation with our partners and suppliers. Will go

Just like that, Gil Pratt, chief scientist at Toyota Motor Corporation and CEO of the Toyota Research Institute, offered some practical insight into the science behind Toyota’s global decarbonization strategy, which combines a number of technologies to maximize carbon reductions and optimize the use of scarce resources. uses. Toyota’s multi-technology approach recognizes the complementary benefits of battery-powered and hydrogen-powered vehicles in achieving emissions-free mobility. Given the scarcity of battery-making materials and the high cost and lack of infrastructure, it is best to use a mix of battery electric, plug-in hybrid and hybrid electric vehicles to reduce CO2 emissions over the next 10-15 years :

“We should do what is best for the environment, which is to reduce as much carbon as possible from each battery cell produced, and replace as many non-electrified vehicles as we can with electrified vehicles, on the simple premise that carbon Ours is the enemy. , and not any specific motorization”, Dr. Pratt said.

“We call this the ‘power of Y’ because there is rarely one size fits all, especially given the diversity of customer needs and infrastructure readiness levels.”