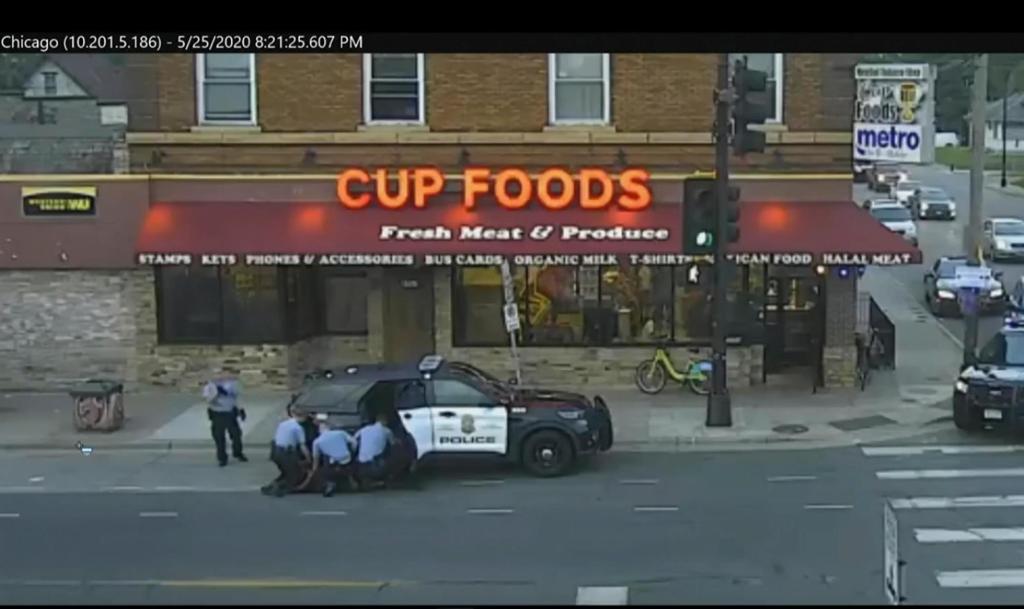 ST. Paul, Minn. (AP) — The federal trial of three former Minneapolis police officers charged with violating George Floyd’s rights was abruptly recessed on Wednesday after one of the defendants tested positive for COVID-19.

Judge Paul Magnuson says the court is in recess until Monday.

The officer who tested positive wasn’t named by the court, but pool reporters in the courtroom said J. Alexander Kueng and Tou Thao were there and Thomas Lane was not. Lane’s attorney didn’t immediately return a call seeking comment.

The May 2020 videotaped killing triggered protests worldwide and a reexamination of racism and policing.

Testimony in the trial began last week after a jury was quickly selected on Jan. twenty.

Prosecutors had said they planned to call a doctor to the stand Wednesday, though they did not publicly share the physician’s name.

Testimony this week included that of Dr. Andrew Baker—the chief medical examiner for Hennepin County who considered Floyd’s death a homicide. He tested Tuesday that he initially told the prosecutors after Floyd’s autopsy that there was no physical evidence that he died from insufficient oxygen, and that he later added “neck compression” as a factor, but said he wasn’t pressured to do so.

Baker said Floyd died after police “subdual, restraint and neck compression” caused his heart and lungs to stop. He said heart disease and drug use were factors but not the “top line” causes. He said Floyd had an enlarged heart that needed more oxygen than normal, as well as narrowed arteries.

Under questioning from Thao’s attorney, Robert Paule, Baker said his office received “hundreds” of calls, some harassing and threatening. Former Washington, DC, medical examiner Roger Mitchell, who is an expert in in-custody deaths, also called Baker and was unhappy. Baker said the two talked about neck compression, and Mitchell also planned to publish a critical op-ed in The Washington Post. Baker said he considered Mitchell’s opinion and analysis before adding neck compression to his report.

Under further questioning from prosecutors, Baker said it’s not unusual to consult with fellow pathologists and none of those discussions — nor harassing phone calls — caused him to reconsider his conclusions on Floyd’s cause of death.

Floyd, 46, struggled with officers when they tried to put him in the vehicle and after they put him on the ground. Kueng knelt on Floyd’s back, Lane held his legs and Thao kept bystanders back.

Kueng, who is Black, Lane, who is white, and Thao, who is Hmong American, are charged with willfully depriving Floyd of his constitutional rights while acting under government authority. One count against all three officers alleges that they saw that Floyd needed medical care and failed to help. A count against Thao and Kueng contends that they didn’t intervene to stop Chauvin. Both counts allege that the officers’ actions resulted in Floyd’s death.