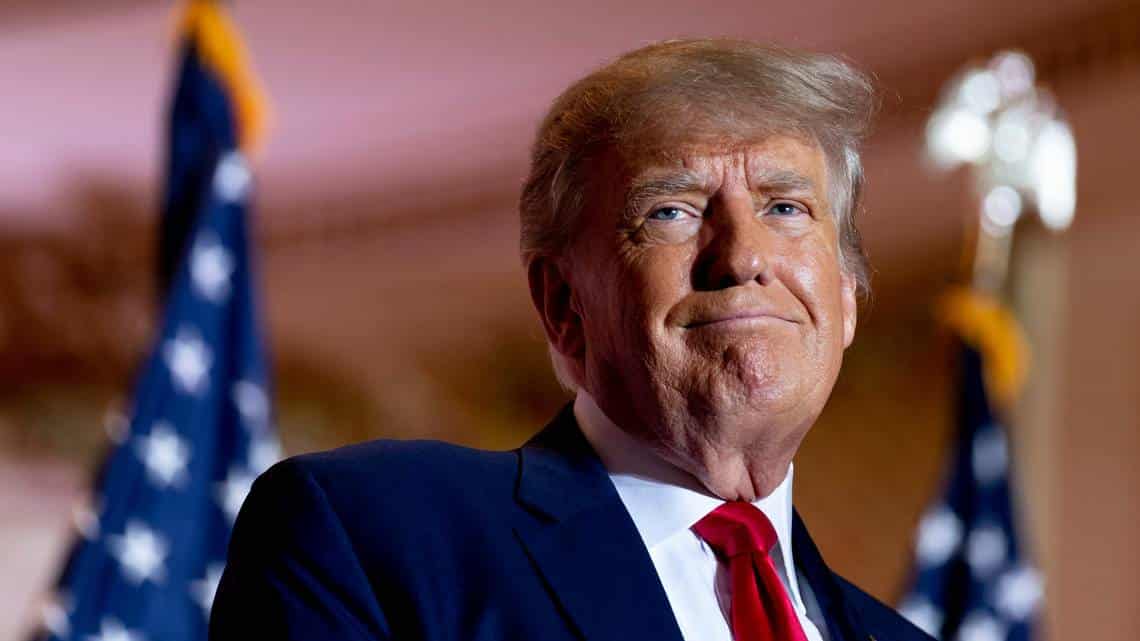 Former US President Donald Trump has called for the repeal of the US Constitution to reverse the results of the 2020 election and reinstate him as president, Elon Musk has said about the personal computer files of Hunter Biden, the son of President Joe Biden. discussed on twitter.

“A massive fraud of this type and magnitude allows for the elimination of all rules, regulations and articles found in the Constitution,” Trump wrote on his social network Truth Social.

“Our great ‘Founders’ did not want, and will not approve, of false and fraudulent elections!”, he said, once again giving wings to conspiracy theories about his electoral defeat in the last presidential elections.

In addition, the Republican candidate has continued the attack against big tech by making sure they work with Democrats.

White House spokesman Andrew Bates criticized on Saturday that Trump’s comments were “an anathema to the soul of our nation and must be universally condemned.” “You can’t love America only after you’ve won,” he said in a statement.

“The US Constitution is a sacred document that for more than 200 years has ensured that liberty and the rule of law prevail in our great country. The Constitution unites the American people, regardless of party, and elected leaders are sworn to uphold it.”

“It is the ultimate monument to all Americans who have given their lives to defeat selfish dictators who abuse their power and trample on fundamental rights,” he has defended.

Men’s hockey: Freshmen revved up as Gophers beat Michigan State in Game 1 of the series

Explainer: What comes next with John Lee leading Hong Kong?