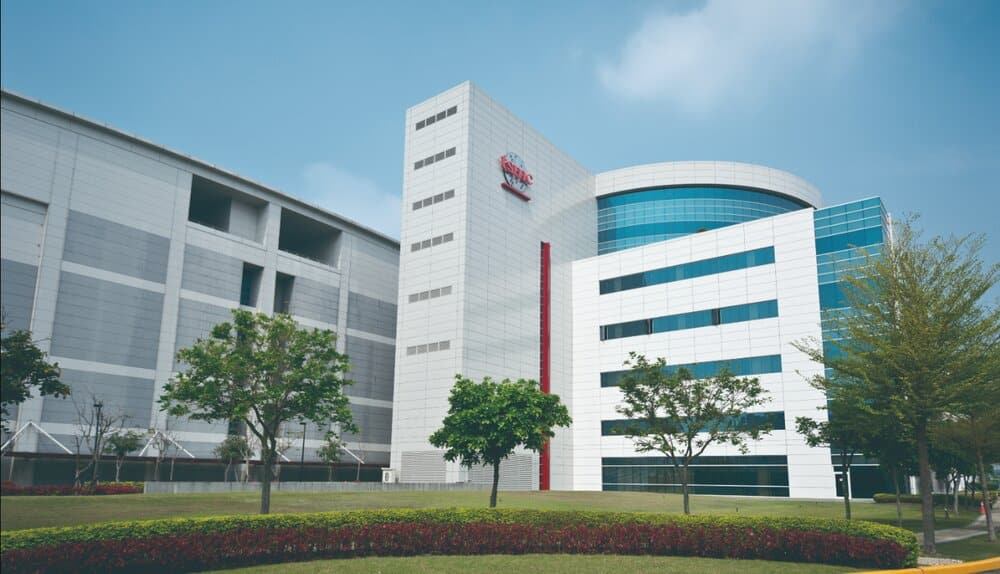 A few days ago a huge controversy broke out that directly affected TSMC, and it was caused by a sensational headline in a Chinese newspaper. In its article, the outlet accused the Taiwanese giant “Being Fooled” by the United States To build chip factories in Arizona “to steal Taiwan’s technology.”

Some very serious things were said in that article. On the one hand, it puts on the table China considers Taiwan as its own, and in the wider sense of the idea of ​​possession. On the other hand, it also highlights the importance that semiconductors have acquired and the fact that they The TSMC technology involved is “theirs” (from China).

We may think that this is a simple newspaper article from a medium that just wants to attract attention, but we already know how the press works in China and strict government control over it, So it is clear that this article and all its sensationalism was not a fluke, and that its background is more important than it seems because it reflects how the Chinese government feels.

Taiwan’s Economy Minister Weng Mei-hua has tried to calm things down by saying that TSMC is not an American semiconductor makerand that the rumors arising around this issue are not only baseless, but were invented by mainland China to create controversy and destabilize relations between Taiwan and the United States.

With regard to the TSMC semiconductor factory to be set up in Arizona, it is believed that Another step towards internationalization of the company, as an important step for its growth and to strengthen its leadership in the region, but it has nothing to do with “Americanizing” the company, nor with moving away from its roots in Taiwan. .

This plant will play a very important role in TSMC’s future, as it will be used Manufacturing of chips under the N4 node from 2024 in the United States, and will make the jump to 3nm manufacturing in 2026. Its facilities in Asia already manufacture in 3nm, so the region will retain technological leadership even as these factories open. The giant is expected to make the leap to the 2nm node in 2025, and will only be manufactured at its facilities in Taiwan, at least in the initial stages.

Over 50K without power after a foot of snow in Colorado

Jalen Ramsey: Odell Beckham Jr. is top-5 WR, would have been Super Bowl MVP if he had been healthy