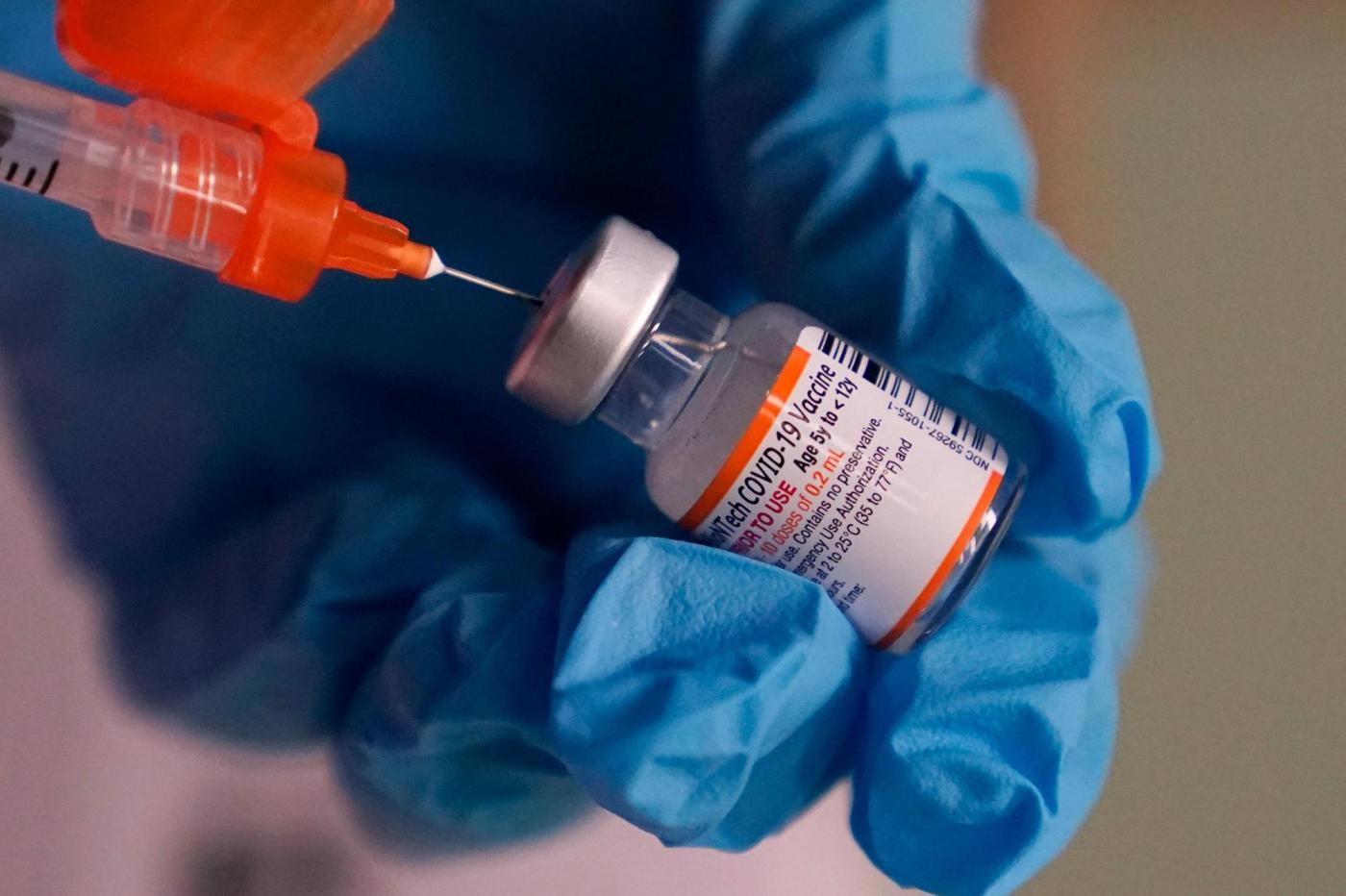 Minnesota health officials on Tuesday reported 37 additional deaths due to the coronavirus pandemic. Another 35,504 new infections were also confirmed.

Health officials said the infection is an undercount with the current growth of cases slowing the processing of positive cases. There were an estimated around 19,525 such cases that were to be reviewed as of Tuesday’s report. The latest wave of infections is driven by the highly contagious Omicron variant.

Of the latest deaths, eight were from Ramsey County and 10 from Hennepin County. There were also one from both Washington and Anoka counties and two from Dakota County. According to health officials, the total number of deaths due to the pandemic in the state now stands at 11,230.

The latest confirmed infections come from across the state, including:

The state’s total positive cases now stand at 1,264,935, although officials note that there are likely to be many more genuine cases, ranging from a lack of testing early in the pandemic to the use of home tests now that do not inform the state of delays in processing. Of that number, 41,935 are re-infections of people who have had the virus more than once.

There are 1,507 patients with COVID-19 in Minnesota hospitals, 59 fewer than what was reported on Monday. Of Tuesday’s total, 228 were being treated in the intensive care unit. 33 percent of Minnesota hospitals said they had no extra beds for adults, adding to the surge overcrowded medical centers; And of those who have ICU beds, 69 percent say they are full. According to health officials, in Twin City Metro, only three adult ICU beds were available.

More than 9 million doses of the vaccine have been given in Minnesota, including about 2 million booster shots. The state has 3,583,371 residents who have completed the vaccination series, or about 69 percent of the eligible population.

Health officials say vaccines, as well as booster doses, are the best way to avoid serious infections and slow the spread of the coronavirus. Other mitigation measures, such as social distancing and wearing of masks, are also encouraged.