Twelfth National Meeting of Solidarity with Cuba convened in Venezuela 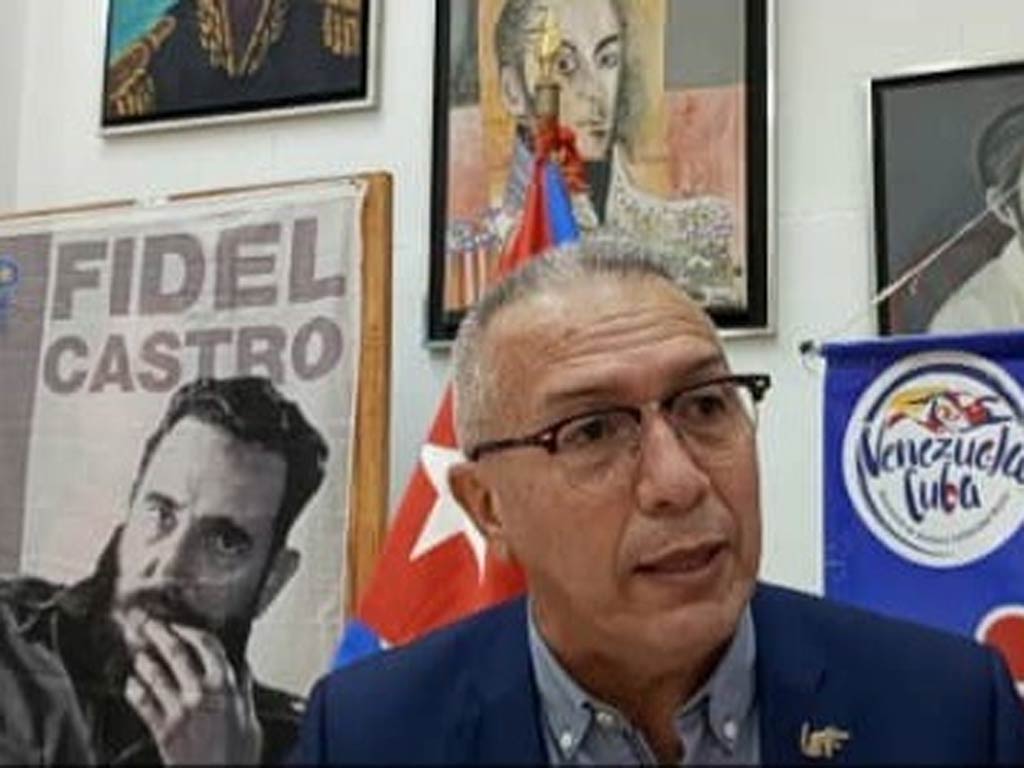 The event will pay special tribute to Venezuelan revolutionary Ali Rodriguez Araque and the social and political organizations of this country, the Cuban Institute of Friendship with the Peoples and the Latin American and Caribbean Continental Network.

The movement’s general coordinator, Yoni García, told Prensa Latina that the event will propose four discussion tables and that more than 150 national representatives are expected to participate. These, he said, would relate to unilateral coercive measures in the form of economic, commercial and financial blockades and forms of imperialist aggression; Communication and counterculture as imperial weapons against the independence and sovereignty of the Venezuelan and Cuban peoples.

They also include the role of women and youth in the context of mutual solidarity between the two countries and the organization of solidarity in the South American nation.

García noted that these four thematic axes have much to do with the wars that North American imperialism has declared “against those who have decided to become independent and to fulfill their autonomy and self-determination.”

He indicated that the call includes over 18 regional solidarity movements across the country, which will face each other for the first time in two years due to the COVID-19 pandemic.

The general coordinator of the Venezuela-Cuba Mutual Friendship and Solidarity Movement said that with this new edition they would pay tribute “to the memory, loyalty and revolutionary resume of Ali Rodriguez Araque”, Caracas’ ambassador to Havana.

During the three-day sessions we will verify all the organic material of the organization, which will be 20 years old next year, he emphasized.

He insisted that with the coming to power of Hugo Chávez (1954–2013) a new way of building solidarity between Venezuela and Cuba was configured, not only “in the same way, but in a mutual way”, great today. reflected in the projects. Comprehensive cooperation between the two countries is linked to the agreement.

They announced that on the last day they would present a final declaration that would serve as the basis for the 2023 work agenda, and thus guarantee the continuation of the banners of struggle for the people of Venezuela and Cuba.