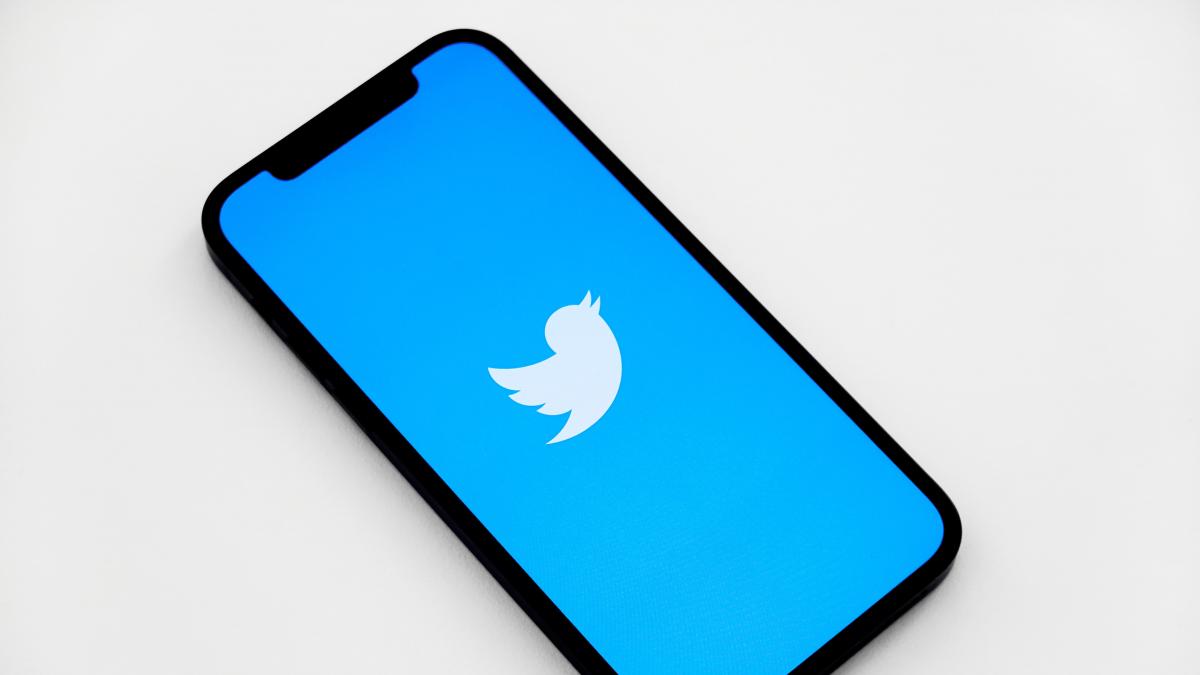 No matter how many times you review a tweet, you always end up finding a typo. But sometimes you realize that when it has already been published and probably already seen by other users, it will have reactions and reactions. And there is usually no shortage of the person who points out the mistake. It is also possible that you have been left wanting additional information or data. Or you feel a subtlety is missing. The point is that you only have two options: remove the text or hold. Luckily, Twitter will put an end to this with its long-awaited tweet editing feature.

It is made for begging, but it can come at any time. The trials for the said ceremony are being finalized and the platform itself has announced it via a tweet in its official account in which the legend “Final Edition” is already being celebrated with a date. An example of what this device would look like. However, there are still questions as to how the edit option will work on Twitter.

The first information suggests that this new possibility to edit tweets will be limited to the maximum number of occasions. Notably, this figure could be a total of five versions available for each tweet. In addition, changes will be available not only to the text, but also to the inclusion of multimedia content to be published.

However, there is another limitation. If you were looking to modify old messages or review your history, you should quit, as Twitter will also set a time period in which a tweet can be modified or changed. It can be edited within the first thirty minutes after its publication.

Another detail pertains to what the platform has done with its tweets. Each edited message will be identified as such and publicly. It will be accompanied by a “Final Version” and the date it was last revised.

When will the Twitter feature for editing tweets be available?

Although everything indicates that the possibility of editing tweets is just around the corner, we still have to wait a bit. The platform announced that it will first launch this tool among users with the Twitter Blue system, which is only available in certain countries. Users in New Zealand, Australia, Canada and the United States will be leading the test. The rest will come later.