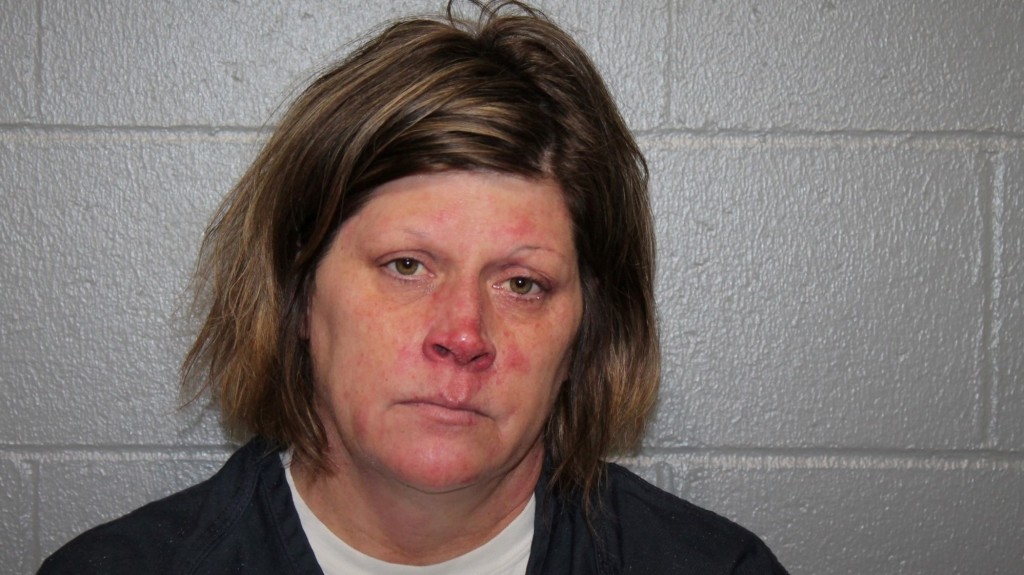 Red Wing, Minn. – A Red Wing woman has been arrested and charged with the death of her newborn who was abandoned in the Mississippi River nearly 20 years ago, and admitted to abandoning another newborn in a criminal complaint Whose body was found in Char Nadi. years ago, state and local officials said on Monday.

Investigators used advances in DNA technology and genealogical research to link the newborns to the female, and community donations helped pay for the test to solve a cold case.

Jennifer Matter, 50, of the Red Wing was charged with second-degree murder in 2003 over the death of a newborn boy whose body was found in Frontenac, on the banks of Lake Pepin, where the Mississippi River widens. The complaint states that the baby’s umbilical cord was wrapped around his body.

According to court documents, Matter told investigators that he had released another newborn into the river in 1999. Charges have not been filed in that case, which is still under review.

“For more than 20 years, the deaths of these innocent children have plagued our community and the countless law enforcement officers who have worked tirelessly on this matter,” Goodhue County Sheriff Marty Kelly said at a news conference.

When investigators interviewed Matter on May 5, she said she had been living at the Red Wing in 2003 and went to the beach to be alone because she was trying to lie low because of a pending arrest warrant, according to the complaint. Was being

Mater told investigators that she didn’t remember whether she wrapped the baby in a towel or blanket, but it was dark and cold and she remembered leaving the newborn on the beach before driving. She said she hoped someone living nearby would find her alive, the complaint said.

In the 1999 case, the newborn girl was found dead in a marina along the Mississippi, near the Red Wing, and it was also determined through DNA that she was Mater’s child, officials said.

Goodhue County Attorney Steve O’Keefe said he was still considering whether to indict him for that death. Matter told investigators that the baby was not breathing when she was born.

Drew Evans, Superintendent of the Minnesota Bureau of Criminal Apprehension, said genetic pedigree and rapid DNA testing helped crack the case and confirm the identity of the mother.

“They used publicly available records to search for potential relatives of these children,” Evans said.

Investigators obtained a warrant to obtain a DNA sample from Mater, and scientists with BCA were able to confirm a match for both children, he said.

Kelly said $10,000 in donations from the community, raised in just a few days, helped pay for the DNA test.

In March 2007, a third infant was found dead in Mississippi, near the Treasure Island Casino and Resort in Welch. Officials said DNA tests at that time indicated that the newborn girl had no relationship with the other two children.

After Don and Gene Madsen donated graves and a mausoleum to their family plot, the three children are buried together at the Red Wing’s Oakwood Cemetery.

Under Minnesota’s Safe Places for Newborns Act, enacted in 2000, a mother or immediate family member of a newborn baby is held in the hands of a hospital worker on a hospital basis during the first three days of the child’s life. I can keep it with complete anonymity.

How democracy was decimated in Hong Kong in 2021. AP News