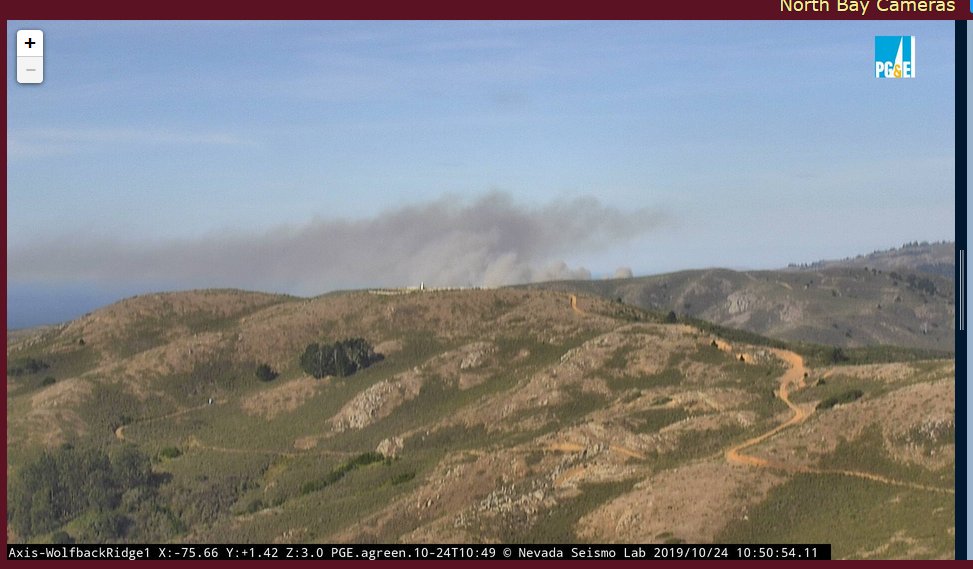 KTLA sister station KRON reported that two people were found dead at the crash site on Friday after a small airplane crashed in the Marin Headlands area of ​​San Francisco.

An emergency beacon was activated for a small aircraft at 2:15 p.m., a search found the crash site on a backcountry ridge north of Konzelman Road, off roads and trails, the tweet said.

The Federal Aviation Administration confirmed the aircraft as a single-engine van RV-10 in a statement to KRON4. The plane crashed in the Golden Gate National Recreation Area, northwest of the Golden Gate Bridge, at around 2:40 p.m. local time.

There were two people in it. Both were found dead at the accident site. According to the Park Service, visitor access to the Marin Headlands or traffic is not affected at this time.

The Park Service tweeted that the crash site has been closed for investigation and the area is covered with fog.

“After investigators verify the aircraft registration number at the scene, the FAA will issue it,” the FAA said. Information will usually be released on the next business day on this website: asias.faa.gov/