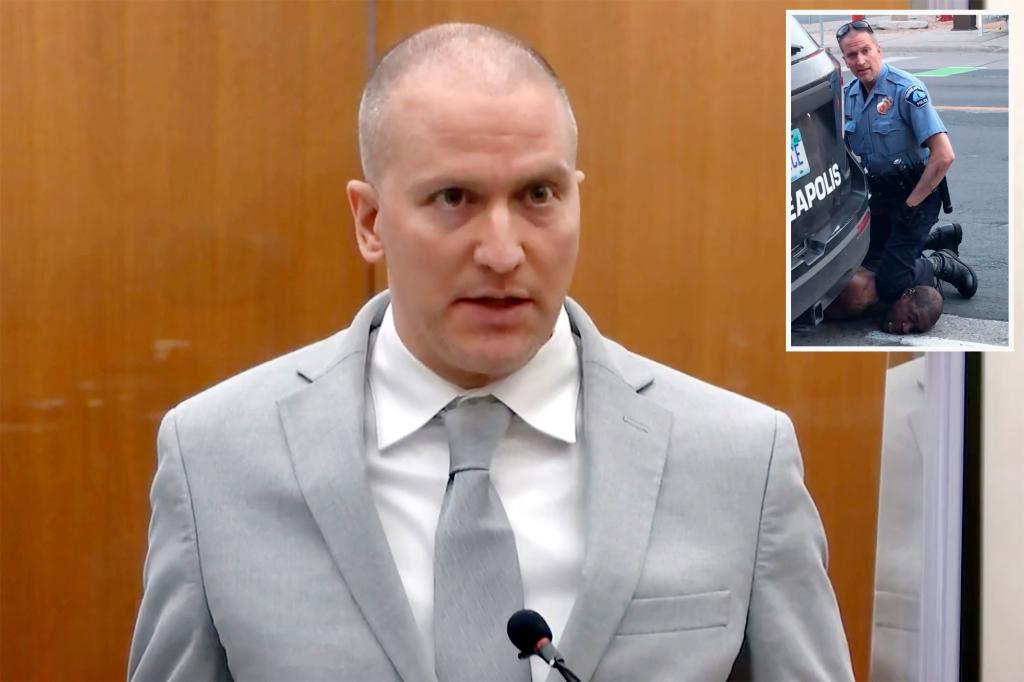 Two black Minneapolis residents on Tuesday filed federal civil rights lawsuits against Derek Chauvin, a white former police officer convicted of the murder of George Floyd, alleging he had behaved in a similar manner in the past.

John Pope Jr. and Zoya Code claimed racism and civil rights violations in the lawsuits, lawyers representing them told reporters. The lawsuits stem from the events of 2017.

Floyd, a black man suspected of passing a counterfeit bill, was killed in May 2020 when Chauvin knelt on his neck, as watched by three other officers. The incident sparked a wave of protests against racial injustice across the world.

Chauvin was sentenced last year to 22-1/2 years in prison after pleading guilty to a murder charge. He pleaded guilty in federal court to charges of violating Floyd’s civil rights.

Pope was 14 in 2017 when officials were called to his home to report domestic unrest. Chauvin was one of the officers who responded, and he entered the Pope’s bedroom, where Pope was on his cell phone and was lying on the floor, lawyers said Tuesday.

“Chouvin ran up to the Pope and hit him on the head several times with a large torch” and “put the Pope on the floor with his knee, the same tactic he used on George Floyd,” he said.

In Code’s case, lawyers alleged that Chauvin also used excessive force, saying he slammed his head on the ground and placed his knee on the back of his neck.

Criminal charges against both Pope and Code were eventually dropped. Joined by his lawyers at Tuesday’s press briefing, the plaintiffs said they were traumatized after Chauvin’s actions. His lawsuit also named the city of Minneapolis as a defendant.

“The incidents involving John Pope and Zoya Code are disturbing. The Minneapolis City Attorney’s office said, “We intend to proceed in negotiations with the plaintiffs on these two cases and hope that we can reach an appropriate resolution.”

Top 5 Areas to Live in Toronto