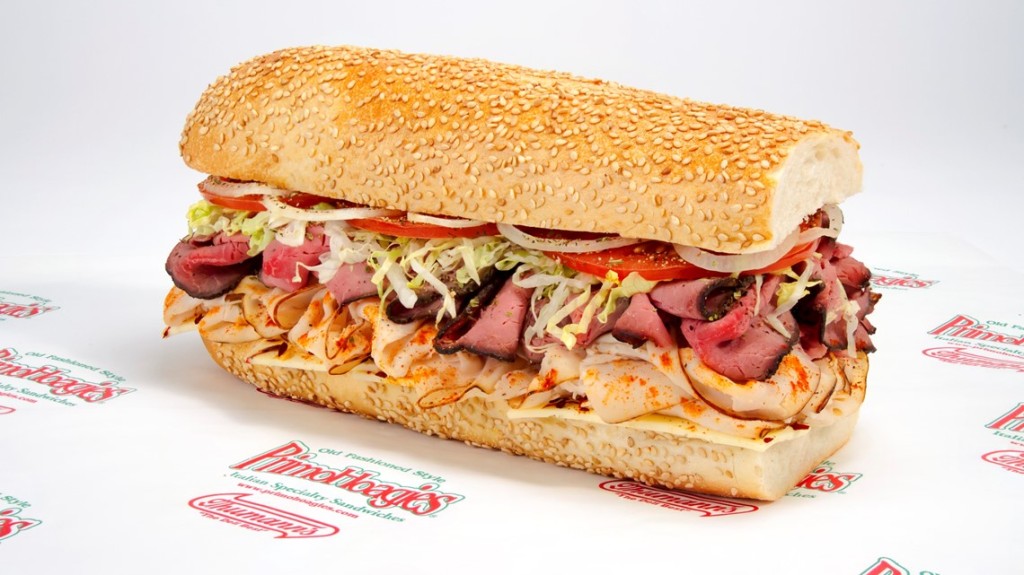 The Denver metro area has a staggering number of fantastic, independent and local sandwich places – in fact, it’s one of the cuisines we do best. Colorado also has its share of local sandwich chains such as Quizno’s, Snarf’s and Cheba Hut.

But out-of-state sandwich chains are pounding on doors from all directions, bringing their heroes, hooligans, subs, pubs and grinders to town.

The latest sandwich chains to emerge are PrimoHoagies, an East Coast mainstay known for their buns, expansive menu and Philadelphia roots, and Capriotti’s, which makes everyone’s favorite turkey with cranberry sauce and stuffed sandwich called Bobbie.

The first Primo store in Colorado will open this summer at 6200 Leetsdale Dr. in Denver, but the local franchisee plans to open five more stores in the Denver and Boulder area in the near future, according to the company.

The Colorado expansion is part of a larger plan that will take the company’s products across the Mississippi River to Colorado and Texas for the first time. Founded in 1992 in Philadelphia and headquartered in New Jersey, Primo’s other stores are in Pennsylvania, Delaware, Florida, Maryland, New Jersey, North Carolina and South Carolina.

Meanwhile, on June 20, sibling team Terrence Cain and Norma Rochford opened a franchised Capriotti’s Sandwich Shop at the Pindustry Bowling Center at 7939 Arapahoe Rd. in the village of Greenwood.

Capriotti’s of Nevada is a 46 year old chain of stores with 170 stores in the United States. He specializes in slow-roasted turkey sandwiches, cheesesteaks. The company is expanding nationwide and plans to open eight more offices in Colorado.

Evacuation order due to wildfire in Big Sur