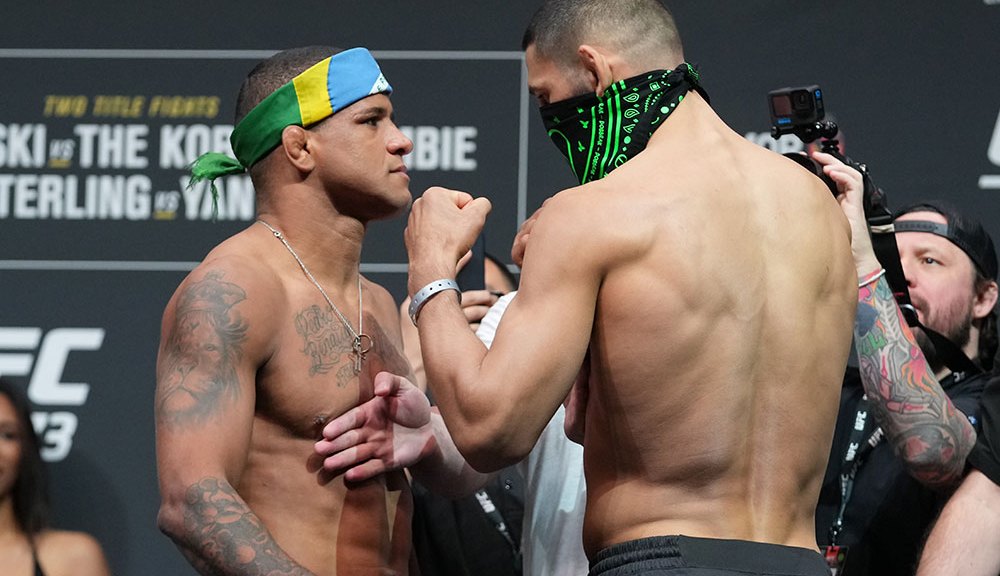 JACKSONVILLE, Fla. Gilbert Burns and Khamzat Chimayev formally stared at the UFC 273 ceremonial weigh-ins for the first time on Friday, after a casual face-off at a towel-clad hotel.

Burns (20–4 MMA, 13–4 UFC) and Chimaev (10–0 MMA, 4–0 UFC) closed their eyes ahead of a massive welterweight fight that took place at the VyStar Veterans Memorial Arena and pay-per-view. – Broadcast on View. After Prelims on ESPN and ESPN+.

While it’s clear the two men have respect for each other, there was a lot of intensity when they came face-to-face — especially after their heated exchange at Thursday’s press conference.

Ask IRA: Will the Heat Have to Admit They’re on a Jazz, Net Trading Schedule?