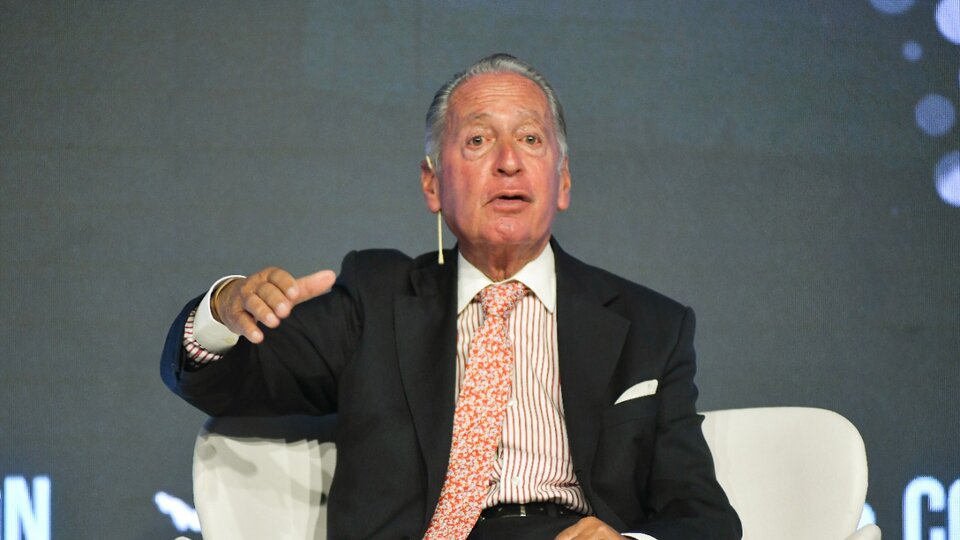 The bonus announced by the government for private workers and which will be formalized by decree in the next few hours drew criticism and some support from business bodies. The one that hit hardest was the Industrial Union (UIA), which through a statement “expressed its concern about the effect that the way the bonus awarding method for private workers would be implemented on the productive sector.” He added that “currently, there are more than 800 collective agreements in full force in the industry, agreements that are the result of consensus between workers and employers. (…) During 2022, joint negotiations have been reopened And has served as an effective mechanism to respond to the problem of inflation.

The government-established methodology, continues the UIA, “affects the recombination dynamics of the purchasing power of wages, creating distortions and unpredictability in the operation of one of the most important assets that industrial workers and traders have forged over the years.” : Parallels”.

Along these lines, the Chamber of the Small and Medium Argentine Metallurgical Industry (CAMIMA) questioned the decision and assured that “the metallurgical chambers sign equality considering future inflation projections. Giving money without profit in exchange. is a gift and our SMEs are heavily punished.” Give it a time when we should be making forecasts for Christmas bonuses and the holidays”.

In the other corner, Daniel Rosato, president of Industriales Pymes Argentinos (IPA), believed the bonus was “fair and just.” And he assured that “it will serve to reduce the effect of inflation on wages and to recover purchasing power.” “It’s an aid so that workers can make their wages more sustainable,” he said.

Regarding the bonus, Labor Minister Kelly Olmos also clarified how domestic workers would get it. The official said, “If they work in different houses, each will give them proportionate number of hours. The same goes for journalists, each job is taken separately and proportionately.” And he added that “if it is not a full-time job, they will have to pay a proportionate share of the time he worked.”

Scarlett Johansson and Disney settle on pay for ‘Black Widow’

Lawmakers pressured the United States to investigate the UFO

Green eligibility challenge to be heard in rape