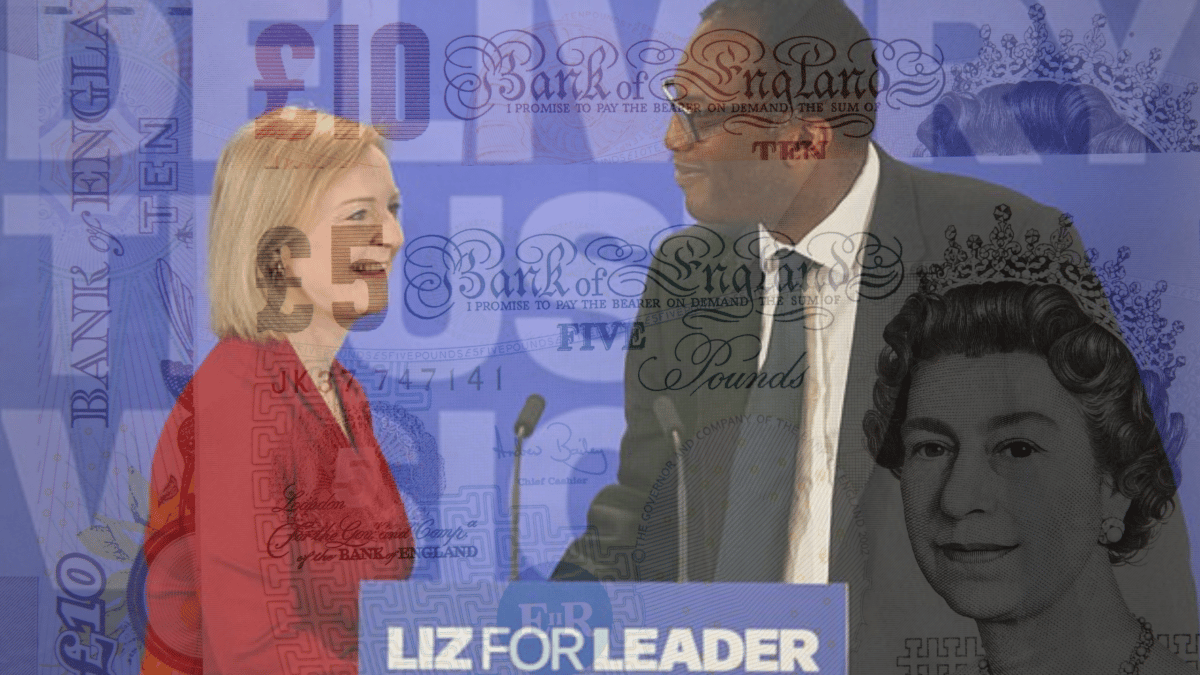 The CEO explained that the measures taken by the UK government are very bold, and that They’ve made a very risky decision, The current economic situation is very different from the 2008 financial crisis, now the impact on the economy is real. The CEO is optimistic and assures that “The timing of higher rates will not trigger any disaster,

“Even though many resources are being put into play, at least we have the figures,” Pazos confirmed, adding that the situation requires a time of higher interest rates, until the economy recovers, There will be no solvency problems in the UK,

Currently the country of Pound is Deficit close to 8% in GDP“With Peseta in a situation like this in Spain, devaluation was already being talked about as the most appropriate resource”

We analyze the crisis emanating from the Bank of England’s strategy with bond market interventions in the open market and the new financial strategy of Liz Truss’s government with José Manuel Pazos, Partner-General Director of Omega IGF.

The United Kingdom’s solvency allows it to provide a more structural response, so a balance of payments crisis would be a rare situation in the country. With the pound falling against the dollar, the CEO assured that “this crisis is not comparable in magnitude, origin or development to the previous crisis”.

The rest of the governments will not follow the bets of Great Britain, as it is a strong country and can afford measures that are risky and daring, given that the executive has taken over the reins of its actions after the proposal boris johnson,

Experts describe these measures at the political level as “last election trick“Since the electoral scenario is very difficult, the solutions laid on the table will punish them politically, not financially.