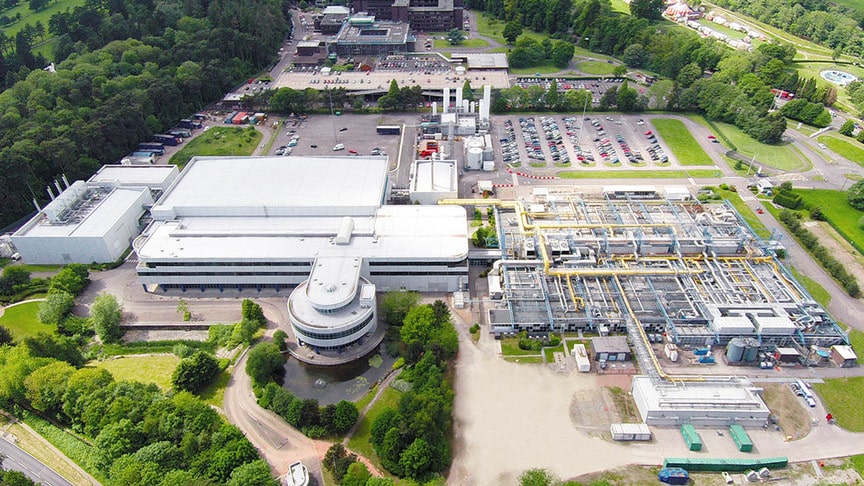 One of the most controversial acquisitions in recent years in the European semiconductor industry Purchase of UK chip maker Newport wafer fab, which announced its purchase by Dutch Nexperia, a Chinese-owned company, in 2021. The company then closed a £63m purchase deal to acquire one of the region’s largest factories, which was struggling to continue operating, but which would allow the buyer to expand the scope of its operations in the United Kingdom. will allow.

He was supposed to take over the factory in July 2021, but the then British Prime Minister, under heavy pressure from the media, Boris Johnson, pause operation to launch investigation, Initially, the investigation was supposed to last about 30 business days, but the process dragged on, something that became more complicated as the country’s successive governments succeeded one another.

then the reasons given were national security concerns, given that the Nexperia company is headquartered in China, and it was suspected that this factory could be used to produce components for military use, among other reasons. Furthermore, the sale of the country’s largest semiconductor factory to a foreign company meant losing capacity in an area that was increasingly important to the economy and the potential for technological development in the United Kingdom.

Now, nearly two years later, Grant Shapps, the UK’s Minister for Business, Energy and Industrial Strategy, has made the decision to halt the purchase of the factory. In a post published yesterday on his Twitter profile he says: “Today I filed a final order under NSI Act which requires Nexperia sells at least 86% of Newport wafer fab, He confirms that in his government he welcomes foreign trade and investment that supports growth and jobs, but he assures that “When we identify a risk to national security, we will act decisively,

Nexperia is expected to appeal against the decision, which would force them to retreat in a massive operation, ending his plans to settle in the United Kingdom. But it does not seem that the UK government will back down from this decision.

It remains to be seen what will happen to the factory after the cancellation of the agreement, as its financial condition was not good at the time, and New investment will probably be needed to modernize its operations and become competitive again within the European industry. At the moment, it has some research contracts from the country’s government, some related to the defense sector, but given the progress of the industry in the EU, it will need more resources to survive.

What is the future of the storage market? Which technologies are most suitable? Learn more about FUJIFILM Object Archive software, durable storage, data storage media technologies or FUJIFILM LTO tapes to keep pace with the growing industry.

NFL, Week 1: Matches, Events, Results, TV; How and where to look in the United States