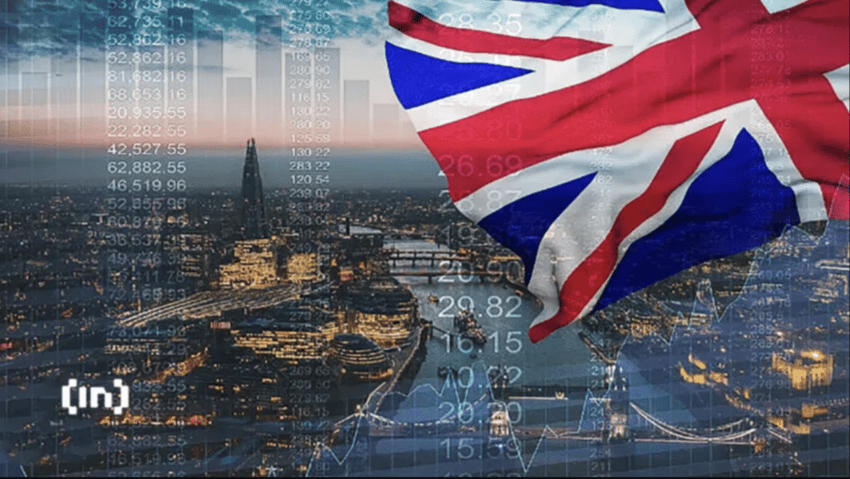 The UK Treasury is finalizing regulation on cryptocurrencies which will further strengthen the Financial Conduct Authority.

will give the proposed package to the FCA, The UK’s financial watchdog, with sweeping powers to regulate cryptocurrencies in the country. These would include a ban on companies selling into the UK market from overseas. The FCA has submitted a consultation paper on its revised approach to communications Marketing,

Earlier this year, the FCA launched an investigation into the controls of Money laundering from cryptocurrency companies Located in UK. However, currently there is a lack of authority to protect consumers from fraud, mismanagement and misleading advertising.

Despite this the CEO FCA, Nikhil RathiEmphasized his agency’s activism, including issuing warnings about the risks of investing in cryptocurrencies.

New powers given to FCA as part of the Markets Bill and financial services. Parliament amended the law in October to include crypto.

As part of these powers, the FCA has proposed to limit the number of companies authorized to approve marketing communications. This would effectively remove the right of the companies Empowered under the Financial Services and Markets Act 2000. The FCA expects to monitor companies more closely if such additional levels of authorization are required.

“Historically, we have seen too many promotions that do not meet approval and are then passed on to retail consumers by unauthorized companies,” the FCA said.

Later, Crypto companies will need approval from an FCA authorized companywhich may cause jam. The FCA acknowledged that the number of companies able to approve crypto ads “will be limited at first.”

The proposed changes come as the UK government Aspires to establish the country as a global crypto hub, Earlier this year, then Finance Minister Rishi Sunak came up with several proposals regarding cryptocurrencies.

Now, as Prime Minister, Sunak is in a position to pursue his ambition of making a UK move In a crypto center. According to a recent report, the country has become the second most business-friendly country for crypto companies.