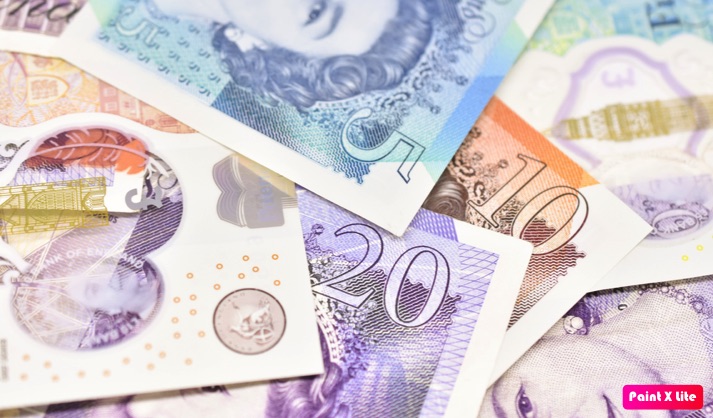 While the single currency closed yesterday’s session flat, intraday volatility increased and traded in the 1% intraday range. Escalation in the Ukraine war and higher US Treasury yields continue to weaken sentiment on the euro. Its weight is lying on the euro this morning, which has fallen to a new low of 20 years. The reversal of weak investor confidence is unlikely after the release this morning of the French and German preliminary PMIs for September, leaving services sector data for France worse than expected in the absence of those related to the eurozone. Is. By all indicators, economists expect economic activity to fall further into contractionary territory. Europe’s biggest mover yesterday was the Swiss franc, which fell one percentage point against the euro after the Swiss National Bank lowered market expectations and a consensus outlook among economists with a 75bp rise. Despite the decline in the EURCHF, we expect deteriorating conditions in Europe and a preference for a stronger franc to sustain the pair’s downtrend.

The pound hovered near a multi-decade low against the dollar yesterday as the Bank of England’s latest decision to raise the rate by 50 bps failed to impress the markets, despite its communications restrictive connotations that led to a 75bp hike in November. and possibly even in December. This morning the focus will be on Foreign Minister Quarteng, who will announce the so-called mini budget at 10:30 CET. Early indications suggest that the budget will include promises of big spending, from measures already announced to support household energy bills, to possible stamp duty and income tax cuts. Investors will pay close attention to any signs of fiscal consolidation, whether through revenue-generating policies or offset by spending cuts. Without these measures, current account concerns are likely to re-emerge, putting further pressure on the pound, which hit new lows this morning.

The intervention of the Japanese authorities in the USDJPY pair set a time frame on the DXY Dollar Index yesterday. However, despite the dynamics in the DXY index, in which JPY represents the second weight, intervention efforts failed to halt the broader USD rally. Today, volatility is likely to ease further as markets have largely digested the Fed’s latest decision and the Fed’s calendar is now less eventful. Instead, the Fed event will focus on Powell’s opening remarks and the issuance of preliminary PMIs for September in Europe and the US.