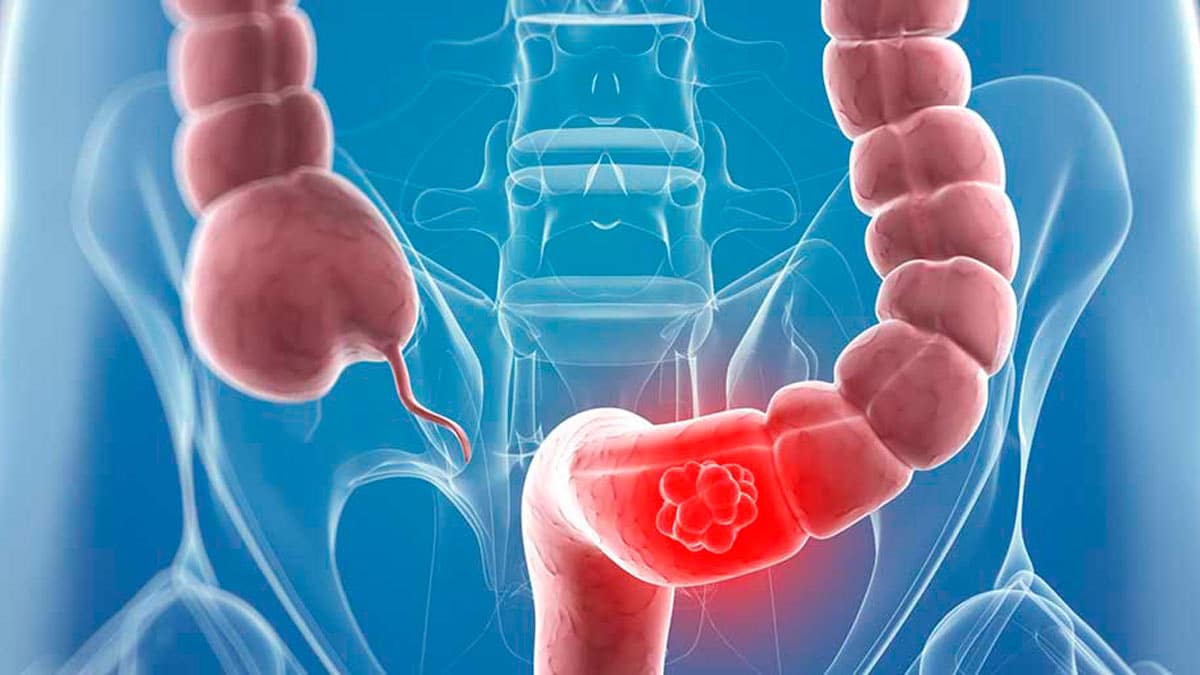 A team led by researchers from Tufts University and Harvard UniversityIn both the United States, an association has been found between high consumption of ultra-processed foods and an increased risk of colorectal cancer in men.

In a study published in The BMJ, researchers found that men who ate higher rates of ultra-processed foods had a higher risk of 29% higher risk of developing colorectal cancer compared to men who consumed much smaller amounts. They did not find the same association among women.

“We started to think that colorectal cancer might be affected more by diet than other cancers,” said Lu Wang, lead author of the study and a postdoctoral fellow in the Friedman School of Nutrition Science and Policy at Tufts. Processed meats, most of which fall into the category of ultra-processed foods, are a strong risk factor for colorectal cancer. Ultra-processed foods are also high in added sugars and low in fiber, which contribute to weight gain and obesity, and obesity is an established risk factor for colorectal cancer.”

The study analyzed the responses of more than 200,000 participants – 159,907 women and 46,341 men – In three large prospective studies that evaluated dietary intake and were conducted over 25 years. Each participant received a food frequency questionnaire every four years and was asked about the frequency of consumption of about 130 food items.

For the study, participants’ ultra-processed food intake was ranked in quintiles from lowest to highest consumption. Those in the highest quintal were identified as The risk of getting colorectal cancer increases. Although a clear association was identified for men, particularly for colorectal cancer in the distal colon, the study did not find an overall higher risk for women who ate higher amounts of ultra-processed foods.

The analyzes revealed differences in the way men and women consumed ultra-processed foods and the potential associated cancer risk. Of 206,000 participants For more than 25 years, the research team documented 1,294 cases of colorectal cancer in men and 1,922 cases in women.

The team found that the strongest association between colorectal cancer and ultra-processed foods among men was from ready-to-eat meat, poultry or fish products. ,These products include some processed meats such as sausage, bacon, ham and fish cakes., This is in line with our hypothesis,” Wang says.

The team also found that higher consumption of sugar-sweetened beverages, such as soft drinks, fruit-based drinks, and milk-based sugar-sweetened drinks, is associated with higher risk of colorectal cancer among men.

However, not all highly-processed foods are equally harmful when it comes to colorectal cancer risk. “We found an inverse association between high-processed dairy foods, such as yogurt, and the risk of colorectal cancer in women,” says co-authors. Fang Fang Zhangcancer epidemiologist and interim chair of the Friedman School’s Department of Nutrition Epidemiology and Data Science.

mingyang songStudy co-author and associate professor of clinical epidemiology and nutrition at the Harvard T.H. Chan School of Public Health, comments that “further research will be needed to determine whether there is a true gender difference in the associations, OR whether there are null findings. The women in this study were only by chance or by any other uncontrolled confounding in the women that undermined the association.”

Changes in the intestinal microbiota

Possible role of food additives in altering the gut microbiota, promoting inflammation and contaminants that build up during Food Processing Or those that escape from its packaging may favor the development of cancer, Zhang explains.

at the rate of over 90% tracking In each of the three studies, the research team had too much data to process and review.

“Cancer takes years or even decades to develop, and from our epidemiological studies, we have shown a potential latency effect: it takes years to see the effect of a certain exposure on cancer risk —song alert, Because of this lengthy process, it is important to have long-term exposure data for better assessment. cancer risk,

“The reliance on these foods may be due to factors such as food accessibility and convenience,” says Zhang, a fellow at Tufts Institute for Global Obesity Research. chemical processing Can help extend the shelf life of food, but many processed foods are less healthy than unprocessed options. We need to make consumers aware of the risks associated with consuming unhealthy foods in moderation and instead make it easier for them to make healthy choices.

“Long-term change will require a multi-stage approach,” he acknowledges. Researchers continue to investigate whether policies related to nutrition, dietary recommendations And changes in recipes and formulas, along with other healthy lifestyle habits, can improve overall health and reduce the burden of cancer. It will be important for us to continue to study the relationship between cancer and diet, as well as possible interventions to improve outcomes.”