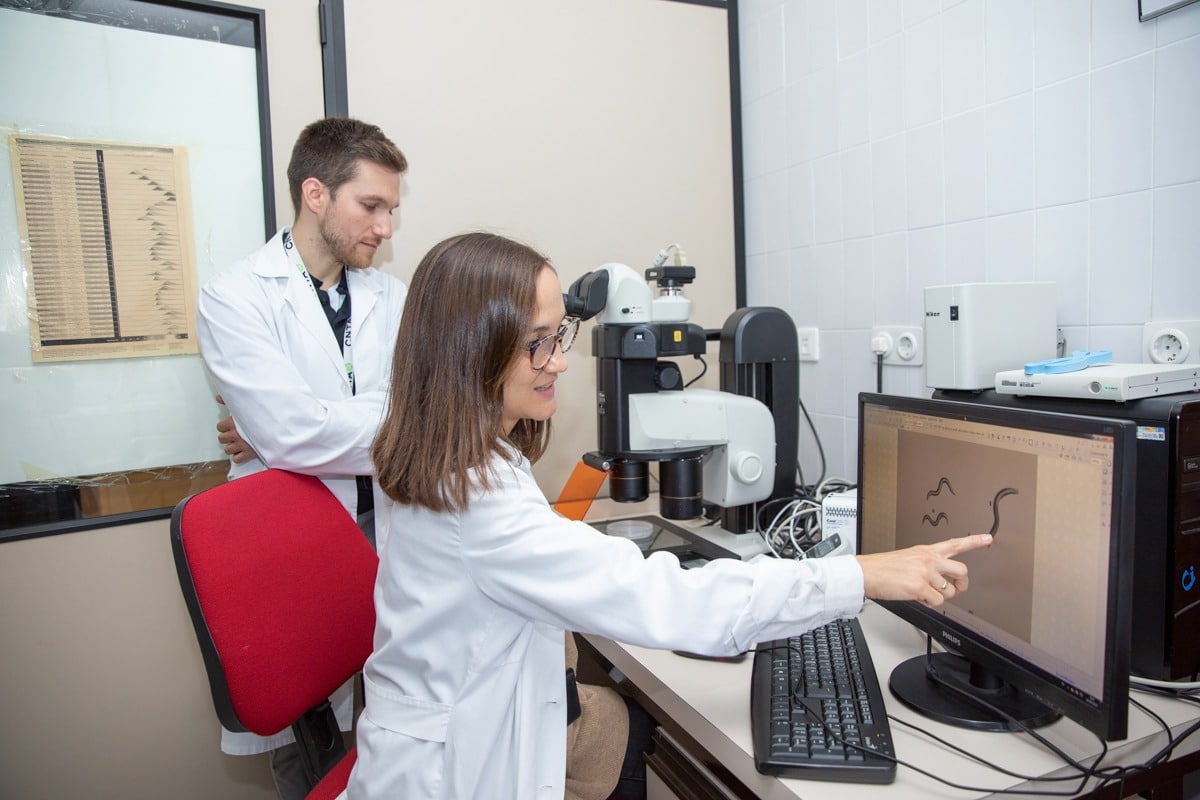 do you know what Microbiota Intestines, a survey conducted by Chr. hansen In sixteen countries, it was found that 50% of the population is already “familiar or very familiar” with the term, which usually relates to intestinal and immune health as well as general well-being. Precisely, the trillions of bacteria coexisting in the human body form a unique ecosystem that the scientific community and biotechnology, food and pharmaceutical companies seek to take advantage of.

In this sense, products that improve the intestinal microbiota have gained popularity by leaps and bounds over the past decade. On the one hand, the market for Probiotics -Living microorganisms that improve health when consumed in sufficient quantities- will reach 113,820 million euros in 2030 with an annual growth rate of 7.5%. Additionally, consultant Grand View Research that is valuable prebiotics Food ingredients that benefit the microbiota – managed to invoice 6,192 million euros in 2021 and are expected to grow by 14.9% annually until 2030.

The same firm points to “increasing concern about health or population aging” as the reasons for these rising figures. But these products are also emerging as a tool in the fight against obesityWhich has reached the level of epidemic today. really, Spanish Obesity Society (SEEDO) announced in 2020 that the disease “already affected 21% of citizens and 60%” of being overweight.

Those who want to know more about the project can do so through dand this link,

,We have some alarming statistics and it is necessary to look for alternative and personalized treatments that allow us to stop the progression and risk of these diseases. in this sense, andIt is necessary to study the mechanisms involved in the appearance of these metabolic changes and among them are those that contribute to the existing balance between the microorganisms that make up the microbiota”, he explains. Paula ArnazziResearchers at the Nutrition Research Center of Navaras University,

For this reason, the research team in this unit set out to delve into this line of work and develop new probiotic and prebiotic agents capable of modifying the intestinal microbiota. Its aim? Reverse the state of dysbiosis, imbalance in the intestinal flora of obesity and metabolic syndrome, to improve the parameters of its associated diseases.

was born like this PredismateA project led by the University of Navarra in which National Center for Technology and Food Safety (CNTA), Initiative is coordinated by aditechIn return the coordinating agent Navarro R&D+I Systems (Sinai)and is funded by Navarre Government In seeking grants to technology centers and research organizations for carrying out collaborative R&D projects.

In the first phase of the project, CNTA selected a number of microorganisms to identify the best candidates for the probiotics that it preserves in its strain collection. ,Through studies, we evaluate characteristics related to the functionality, safety and detection of bacteria in our laboratories. It is relevant, for example, that they may counteract conditions of the gastrointestinal tract, that they have anti-inflammatory potential, or that it is possible to produce them on an industrial scale, because it is technically feasible or at economic cost. Because of”, he breaks down. dante fretbianchiCNTA researcher.

In this way, the Center of Technology selected four strains and produced “sufficient quantities under controlled conditions” for the second phase of the project. Later, the team from the University of Navarra tested the functionality in vivo Of these strains, “both independently and with prebiotic ingredients”.

The results of the initiative can be applied to both human and animal nutrition.

The research staff used worms and rodents as experimental models to test the effects of bacterial species on the gut microbiota. CIMA Lab Diagnostics and the University’s Department of Pharmacology and Toxicology also collaborated in this phase. “We obtained interesting results with two of the four strains derived from CNTA. The first works well on its own, and the second is applied both independently and in combination with a prebiotic”, continues Arnaz.

In the absence of a final test, teams from both centers are “overjoyed and excited” by the good results achieved. At the same time, “many companies” have already shown their interest in the project. “We like Harness these developments on an industrial scale and make them available to food companies so that they can become consumer vehicles”, emphasized the researcher from the University of Navarra.

In the future, the research team hopes to test its development in human intervention studies. As such, the University of Navarra and the CNTA seek to develop “a potential probiotic or nutraceutical agent” for the treatment of obesity and related metabolic diseases.

Similarly, Predismet has applications in probiotic and prebiotic agents. Animal Food, ,There are people who cannot be treated with certain antibiotics against infections because the bacteria that cause them have already been exposed to them, becoming resistant. Part of that risk comes from the use of antibiotics in livestock. that’s whyWhy The market is turning more and more to the use of probiotics as a way to maintain the health of cattle and to avoid the use of these drugs,” concludes Fratbianchi.

Enter here to read more about the innovation.