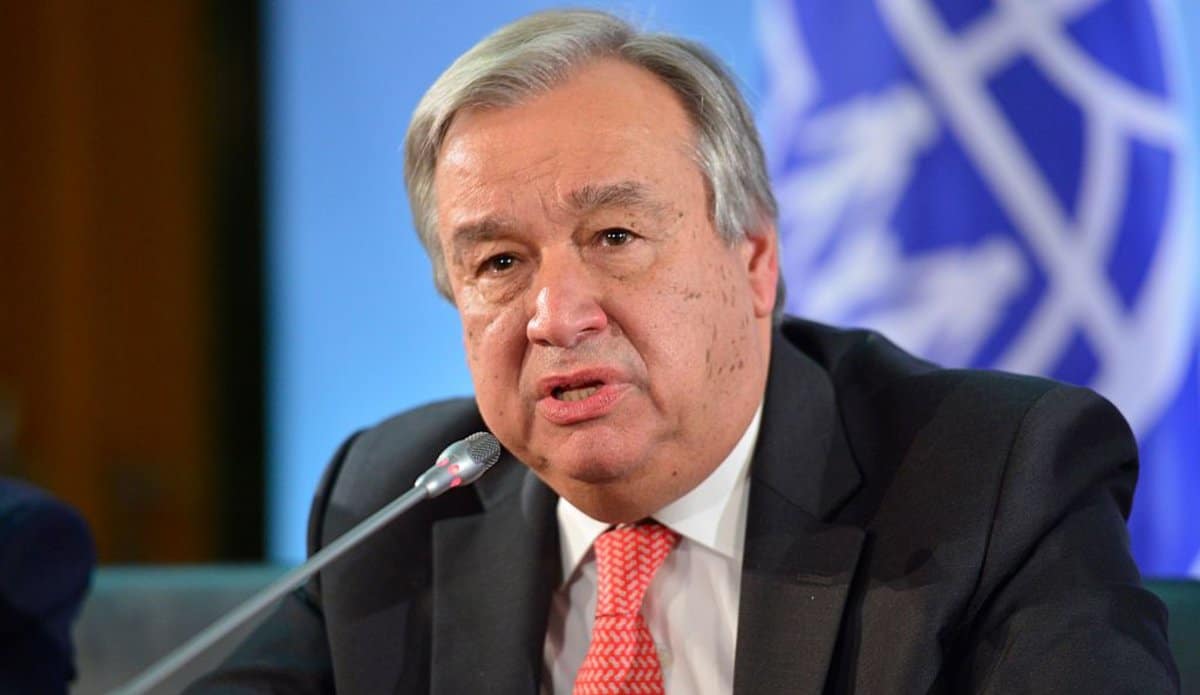 In his most recent report on the UN Verification Mission in Colombia, which covers the period from June 28 to September 26, 2022, released this Monday, Guterres echoed President Gustavo Petro’s apparent desire for “absolute peace”. Greeted.

He said he is encouraged by the new government’s focus on peace and security, which prioritizes dialogue to resolve conflicts, focusing on security strategies.

Connects sustainable solutions to violence with the protection of vulnerable communities and human rights, and overcoming historical inequalities.

In his opinion, this new approach represents an opportunity to promote

“If the instruments of the Convention are used to their full potential, they can help to decisively end the persistent manifestations of violence in the country and, at the same time, with the broad objective of creating conditions and opportunities for all can contribute to. Colombia lives in peace and with dignity”, he remarked.

In this regard, the Secretary-General welcomed the desire of the Government and former FARC-EP fighters to work together on implementation.

Similarly, he expressed his belief that the new executive would strengthen support for the more than 13,000 former militias committed to peace, adding that “it is important that reincorporation leaves no one behind.”

According to data provided in the report, so far 72 percent of recognized ex-combatants participate in productive projects, both collective and individual, and about 80 percent of women participate in these, albeit with limited participation in decision-making.

Despite acknowledging these advances, the report continued to warn of challenges that threaten reunification, particularly insecurity, while emphasizing that its long-term success guarantees safety for ex-combatants. And depends on sustained efforts to ensure sustainability.

According to the figures set out in the document, since the signing of the agreement,

The report of the head of the UN will be presented to the UN Security Council on October 12 by Carlos Ruiz Massiu, the Secretary-General’s Special Representative in Colombia.