Under investigation in the assassination of former Malawi President Albino Man 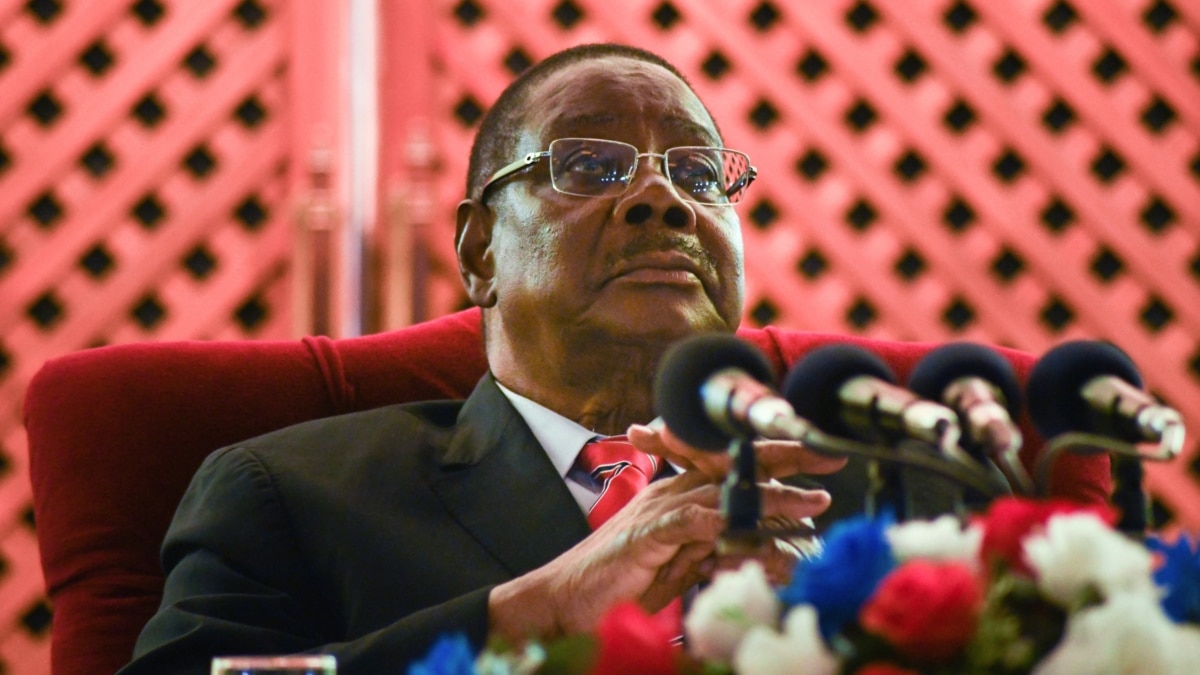 Malawi’s government has ordered police to conduct an investigation into the killing of a 24-year-old albino in 2018 of former President Peter Mutharika and an aide. A few days ago, the High Court of Malawi sentenced 12 people, including a Catholic priest and a police officer, for their involvement in the murder. Some of the convicts called the former president an aide, which Mutharika dismissed as a ploy to malign his image.

The Director of Public Prosecutions, Steve Kayuni, said the order was in response to a court ruling that asked to prove the alleged involvement of former President Peter Mutharika and his former aide, Heatherwick Ntaba, in the assassination of MacDonald Masambuca. Why was no investigation done? an albino.

Kayuni said Mutharika and Nataba could be charged with causing harm to a disabled person, extracting human tissue and transacting in human tissue.

During the trial, a former police officer, Chikondi Chileka, and another man, Alfred Yohane, alleged on several occasions that Mutharika and his associates were behind the plot to kill Masambuka.

His testimony forced High Court Judge Zion Ntaba to recuse himself from the case in May 2019. Former presidential aide Heatherwick Nataba is his uncle.

Nataba, the former chairman of the National Task Force on Individuals with Albinism, told VOA on Thursday that the findings of the investigation, which the government launched in 2019, failed to substantiate the allegations.

“At the same time a presidential commission of inquiry has been set up to look into these allegations and other issues regarding the killings of people with albinism. They came out with their findings, they did not substantiate these allegations,” Nataba said. “In any case, the current DPP [director of public prosecutions] Knows that such inquiry is the report of the commission. He should see it too. They should know what the report is saying.”

Nataba said he has long been ready to challenge the charges in court.

“As soon as I heard my name and the name of the former president in the court, I went to him [director of public prosecutions] In response to the allegations made by these people that he is just talking,” said Nataba. “I said, ‘I want to come to court and answer these,’ and his reply was, ‘Don’t worry, there’s no evidence.'”

In a statement on Wednesday, former President Mutharika also dismissed the allegations as false, malicious and bad propaganda aimed at tarnishing his image.

Mutharika asked the government to make public the findings of a commission of inquiry set up in 2019 to probe the causes of attacks on people with albinism in 2014.

Young Muhumba, president of the Association of People with Albinism in Malawi, said an investigation into all of those mentioned in Masambuka’s death would help uncover the market for albino bones, which is unknown.

“It is important that all aspects of that particular case be looked into,” Muhumba said. “Those who were suspected to be involved should be thoroughly investigated so that the process of uncovering the market takes place in a positive manner.”

Masambuka had gone missing from his village on 9 March 2018.
Less than a month later, his limbless body was found buried in the garden at a house in the Machinga district, south of Malawi, where one of the attackers lived.

Chikondi Chileka, a former police officer, was among 12 people imprisoned in connection with Masambuka’s death, along with Alfred Yohen. Chileka was given a 30-year prison sentence, while Johane received a life sentence.

Others include a physician and a herbalist.