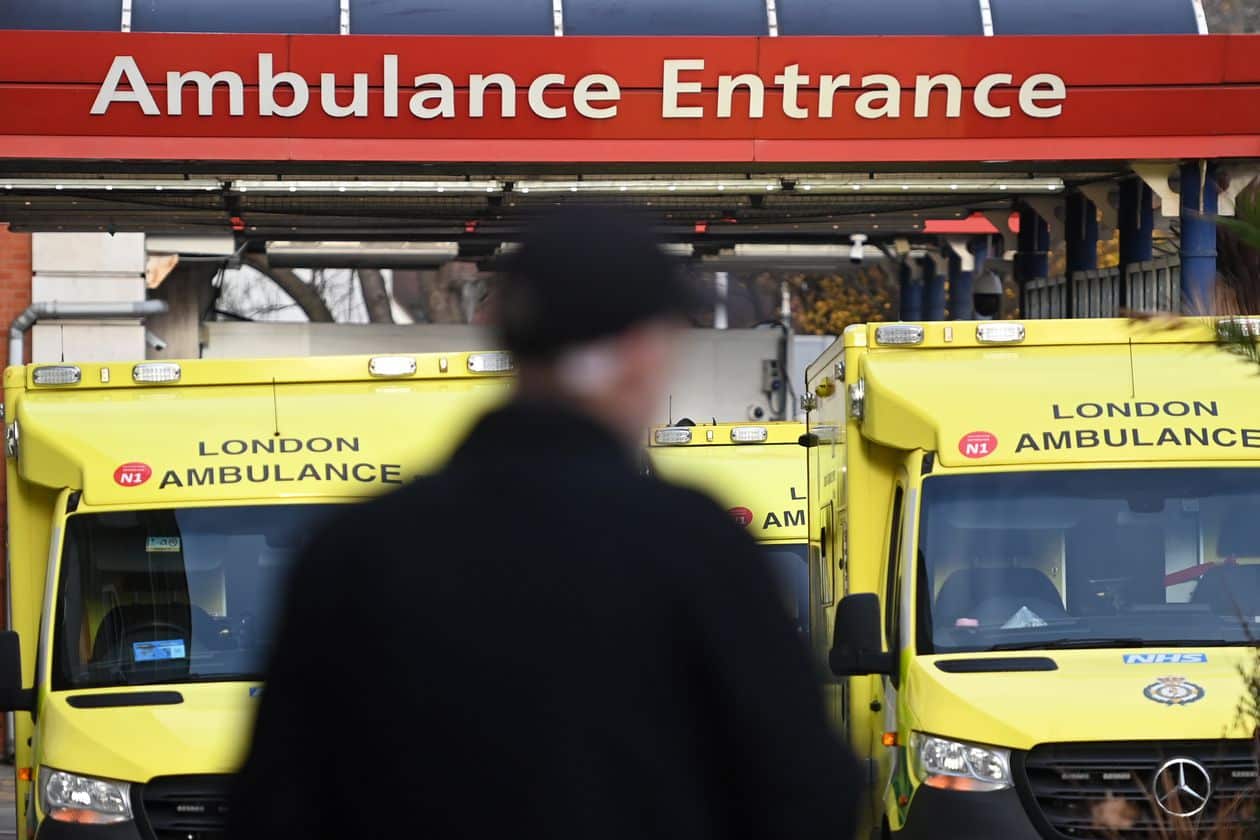 health officials of United Kingdom issued an alert for a group a strep outbreak, It is one of the most commonly found bacteria in humans, which generally does not present serious health complications. However, since last September there has been a significant increase in cases And at least nine minors have died. The last one, last Tuesday, was a five-year-old girl in Belfast. Northern Irish authorities appealed to parents and guardians to be conscious of the presence of certain symptomsAfter noticing an increase in the number of cases in schools and nurseries in the British province.

In the majority of cases, strep itself causes sore throats or minor burns that can be easily treated Antibiotic medicines, But it can also cause infections ranging from pharyngitis and otitis media to skin blisters. And in extreme cases, even death.

as always, Every winter in the UK one or two children under the age of 10 die from complications of the virus. But in less than four months the death toll is closer to ten. According to the latest official figures, for the week to November 20, 851 cases of scarlet fever were recorded – one of the most serious infections caused by this pathogen – when the average for this time of year was 186.

Health experts say there is no evidence that a new virus is circulating most toxic stress, Rather, they suggest that it has to do with the fact that, during covid confinement, The children had not developed their own immune systems.

Because strep is highly contagious, experts recommend keeping sick children at home and in cases where health deteriorates rapidly. go to the hospital immediately,

Nick Gibb, the British foreign secretary with responsibility for schools, said yesterday that the government Study studies possibility of giving “preventive antibiotics” to infected children, For his part, Dr Philip Weil of the health agency said he does not support closing schools because it would have limited impact and children would continue to congregate in other settings. In an interview with the BBC, he assured that every four or five years there is an increase in infections, lasting from a few weeks to a few months. “What is unusual is the time of year we are seeing it. It would be more common to see it in the spring,” he said.

The UK is not an isolated case. French health officials have also warned of a rise in aggressive group A streptococcal infections, which at press time had already caused three deaths: two children and one adult.

The French Society of Emergency Medicine (SFMU) indicated this in a statement A “higher than normal” number of infections have been detected for the past 15 days, Overall, eight children without exposure had to be hospitalized for these infections, two of whom died. In the case of adults, one in three hospitalized patients died. The cases have occurred in different areas of the southern half of the country (Occitania, New Aquitaine and Auvergne-Rhône-Alpes) and are not linked to each other.

Nor, according to the SFMU statement, which cites investigations by the National Public Health Agency, are they due to the presence of a more virulent strain, but rather because it is a “Unusual rise in number of cases linked to different strains”, This is translating into a “recurrence of serious conditions and deaths”, for which the SFMU has asked health professionals to increase vigilance. In Spain, the Ministry of Health, through the Directorate General of Public Health, assured yesterday that “it is in contact with the autonomous communities and cities to collect information on possible cases detected in recent weeks and to be able to carry out an analysis of the situation”, so health systems are “In an active surveillance state.”

For its part, the Spanish Society of Pediatric Infectious Diseases (SEIP) issued a statement saying that they are analyzing cases of Streptococcus A that may have occurred “in recent weeks or months”. Some child deaths are known months in advance and many serious cases are reported which can make us think that we too are the victims of the increase. and it is clear that some children “Superinfection of a viral respiratory infection may occur” by syncytial virus (RSV) or influenza.,

He looks like Cristiano Ronaldo, destroys the ladies and causes a sensation at children’s parties