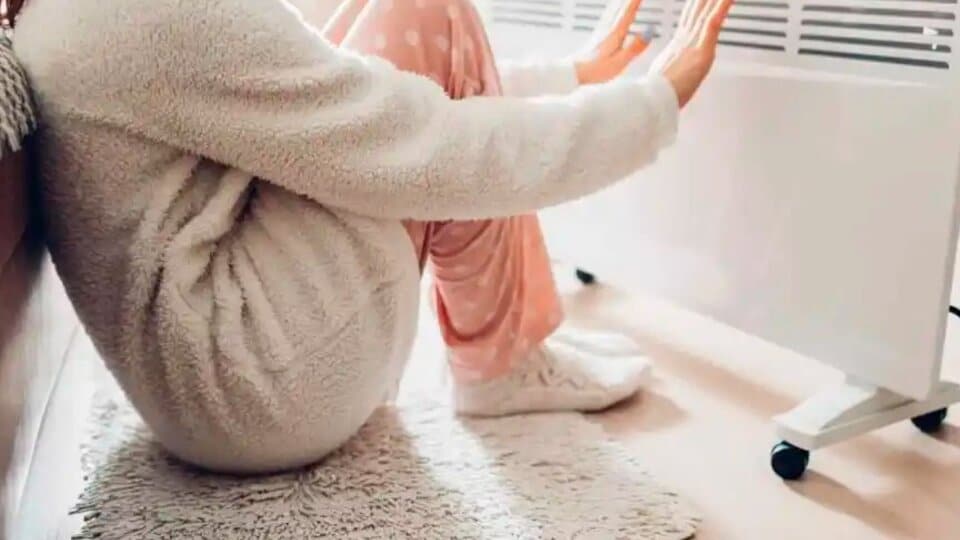 The British Health Protection Agency (UxSA) asked citizens to heat rooms in their homes during the day before going to bed to combat the cold in the United Kingdom amid an energy crisis and rising cost of living.

Health officials especially advised those who cannot afford to heat every room due to rising costs.

This type of alert is activated when cold weather is expected to have a significant impact on people’s health, especially those with vulnerable conditions.

Overnight lows of minus 10°C are forecast for these days, with warnings of snow and ice in the north of Scotland, Wales, Northern Ireland and the east coast.

Warmer weather in autumn has so far saved the government around £260 million ($315 million), according to research by consultancy BFY Group.

The temperature in October was 1.27 °C higher than the seasonal norm, resulting in a reduction of 6 TWh in domestic gas use compared to 19 TWh of normal domestic demand for that month, based on historical trends of gas use versus winter temperatures. There was a similar reduction of percentage.

“With the reduction in use, we estimate this would fall to £2.68 billion, saving £260 million,” BFY Group said.

According to provisional figures from the British Meteorological Service (Weather Office), the period of September, October and November 2022 was the third warmest period on record in the United Kingdom with an average temperature of 11.1 °C, exceeded only by autumn 2011 and 2006. . Figures.

Additionally, November will continue to be warmer than average for every month in 2022, with the first 11 months of the year being the warmest on record for the UK.

The British government gave every household a 400 pound ($486) discount on their electricity bill and until April put a freeze on annual gas and electricity costs, which Britain has to pay due to a huge increase as a result of the war in Ukraine.