United Kingdom: Mass closure of pubs and breweries expected due to inability to pay for electricity 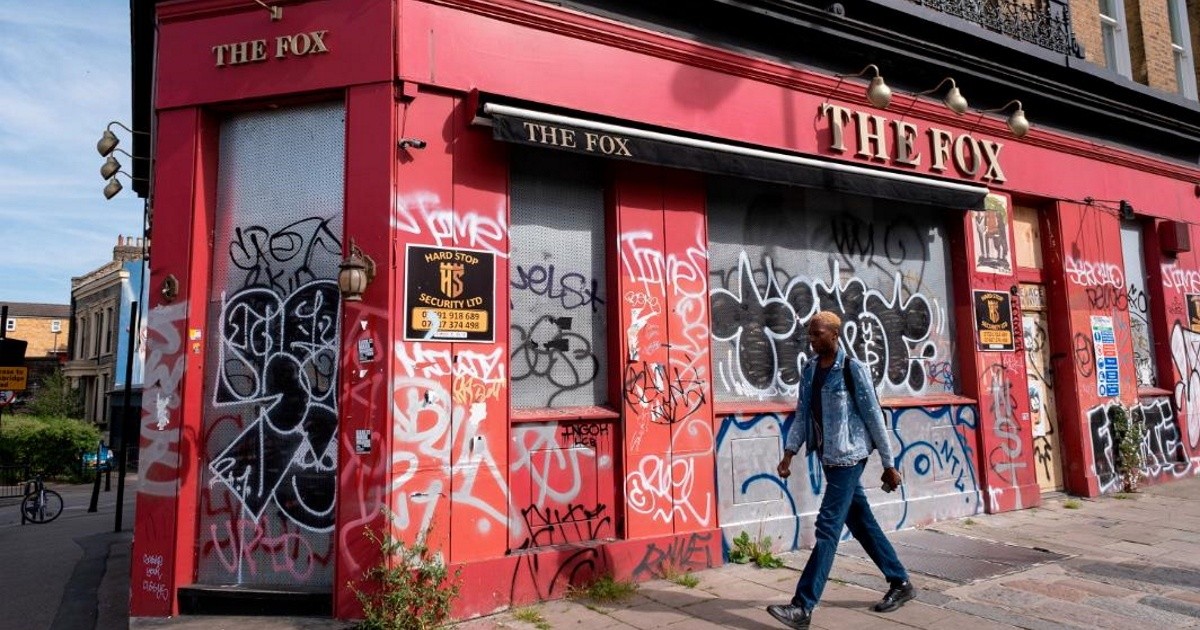 a lot Pubs and breweries across the UK will be forced to close their doors foreveras they face loss of more than 20% If they don’t get more help to pay energy bills, members of that sector warned Monday.

If the energy payment support is not extended beyond March 31, 2023, the shutdown will be very widespreadAccording to a study by consultancy Frontier Economics prepared for the British Pubs and Breweries Association (BBPA).

According to the study collated by Telam, it is estimated that pubs and brewers will lose an average of 20% if energy bills return to their regular rate after government-provided aid ends in March .

the report showed that The cost of energy was currently the biggest threat to its viability. And they will be even more deadly when the relief plan expires in April.

added to cost inflation Elsewhere in its food and beverage businesses, that contributed to eroding profit margins if wages are added.

“The recent economic shocks from Covid, Brexit and the war in Ukraine have put continued pressure on businesses,” said Tim Black, associate director of the retail and consumer team at Frontier Economics.

He stressed that while there is uncertainty about the individual business impact and outlook, the underlying economy of the region makes these shocks incredibly difficult to absorb, and some companies will find it difficult to survive.

Previously, the car flowed here for a minute, but now chaos reigns