United States: A Woman Condemns That Her Dead Father Was a “Prolific” Serial Killer 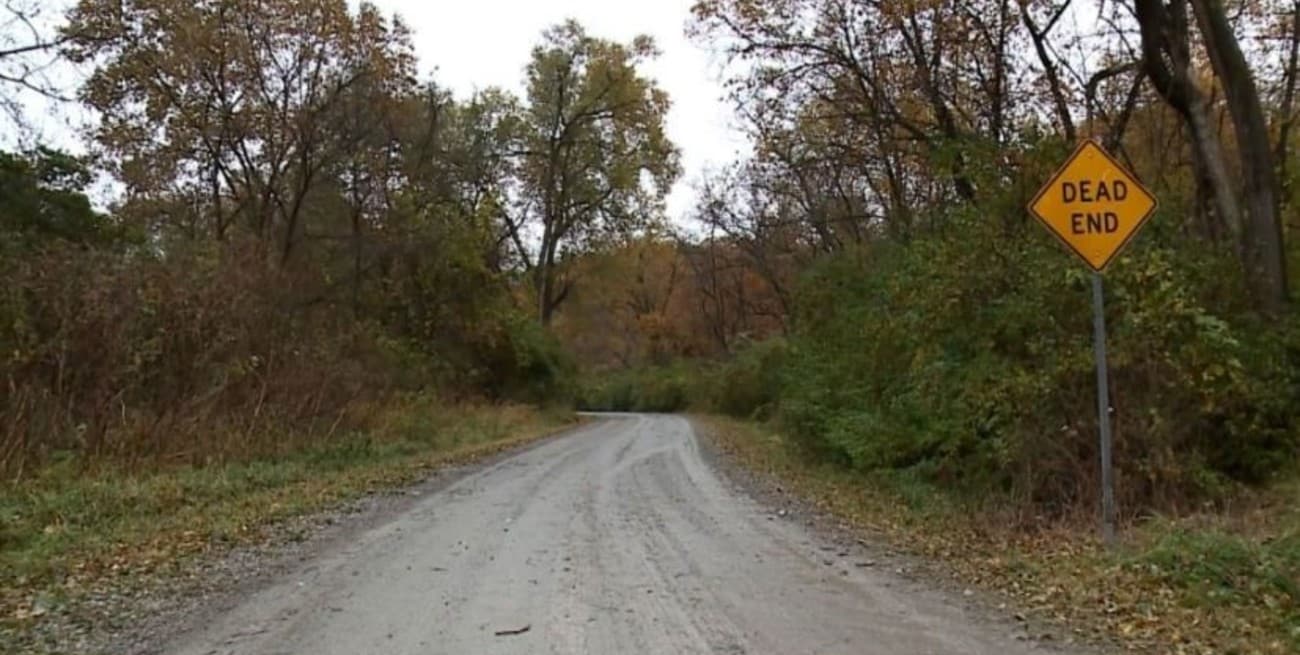 A western Iowa sheriff says local, state and federal officials are “actively investigating” a rural area where a woman claimed her late father disposed of the bodies of dozens of people killed decades ago was.

“We’re actively looking into this, and who wouldn’t?” Fremont County Sheriff Kevin Atrop told local media. “We have a scene, but we don’t know if it’s a crime scene,” the sheriff said. “We have no victims, no bodies. Nothing.”

The finding comes after an article citing Lucy Studi, who claimed that her father, Donald Studi, who died in 2013, had killed “50 to 70” people years earlier, and that he Had helped get rid of dead bodies in a well near the property. Thurman, Iowa.

Lucy Studi’s older sister, Susan Studi, later told Newsweek that her sister’s claims were not true. “My father wasn’t the man she makes out. He was strict, but he was a protective father who loved his kids… Strict fathers don’t become serial killers… I’m two years older than Lucy. I think I would know if my father was murdered,” he told Newsweek.

“All we have is a woman came forward and told us a story about dead bodies in a well,” Astrop said. “We brought in a couple of body-sniffing dogs. The body-sniffing dogs searched there or explored the area, and they indicated the area. I’m not going to say it was right over the well, But he indicated the area.” “We are going to do everything we can to prove or prove that someone could be a crime scene,” he said.

Local, state and federal agencies are involved, including the Iowa Division of Criminal Investigation (DCI) and the FBI, Aitrope told KETV. The Iowa DCI brings knowledge, resources and experience to these investigations, especially when the requesting agency is a small police department, said DCI Deputy Director Mitch Mortvat.

“They asked us to help with the investigation, as well as the FBI, and we’re happy to do that, you know, and try to provide manpower and resources,” said the deputy director of the Iowa Division of Criminal Investigation.

DCI investigators met in a joint effort with the Fremont County Sheriff’s Office and the FBI to find clues about the potential serial killer.

See alsoThe “Hollywood Ripper” is sentenced to death: one of his victims was the partner of Ashton Kutcher

Mortvedt said the investigation is still in its “infancy” and there is no timeline for when it will proceed, but it will be “months in the making”. Mortvedt said that since the alleged suspect’s death in 2013, law enforcement will take the time necessary to conduct this investigation.

At this stage, investigators are examining the validity of the Lucy Study’s claims before officials consider digging in an area where body-sniffing dogs indicated possible human remains, according to Mortvat. He adds that corpse sniffing dogs aren’t always reliable as a sole source, so law enforcement will rely on other investigative measures before considering excavations.