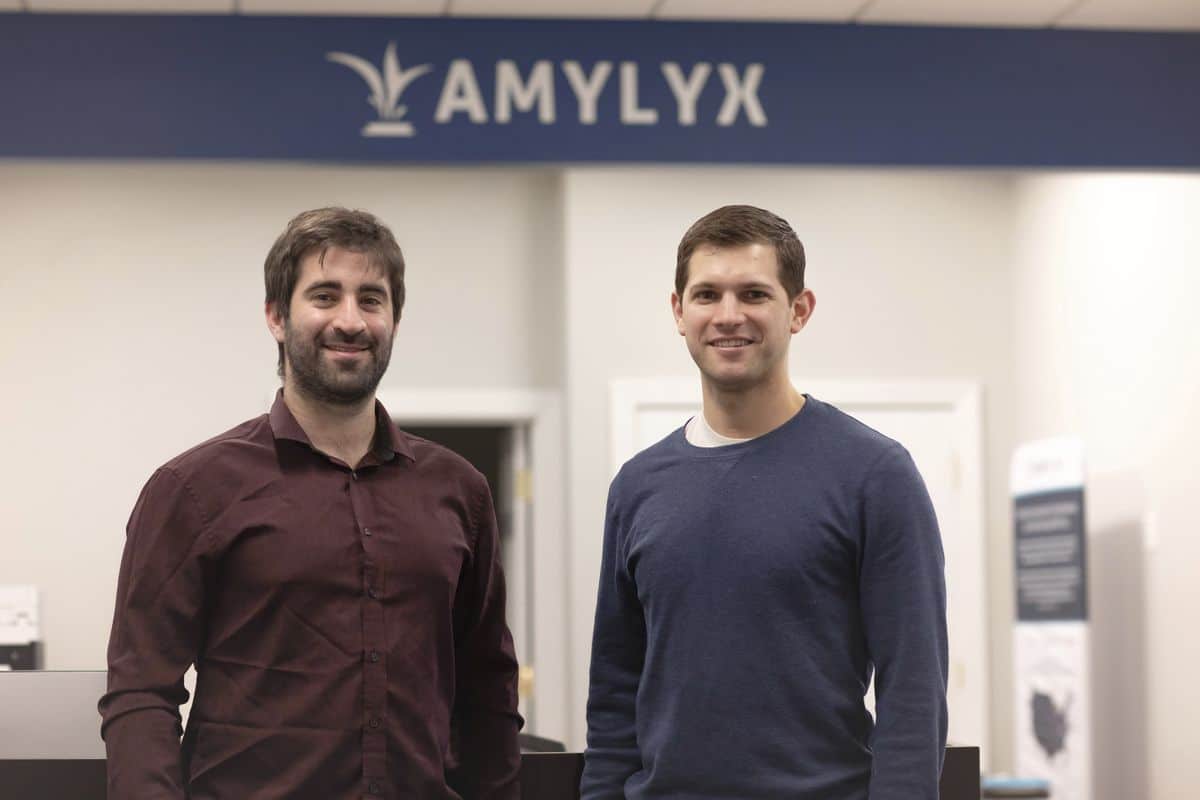 The United States approved the marketing of Relivrio, a drug for the treatment of patients with amyotrophic lateral sclerosis (ALS), an incurable disease, according to an announcement from the Food and Drug Administration (FDA, for its abbreviation in English). Is. The drug regulator has pushed the drug despite doubts about its efficacy without waiting for the results of a larger clinical trial given the paucity of alternatives. Trials with Relyvrio are partly funded with funding from the challenge of ice bucket, Which went viral a few years back.

The FDA states that the efficacy of Relyvrio (sodium phenylbutyrate/torsodiol) for the treatment of ALS was demonstrated in a 24-week, randomized, double-blind, placebo-controlled, parallel-group, multicenter study. In the trial, 137 adult ALS patients were randomized to receive the drug or placebo. Patients treated with Relyvrio experienced a slower rate of decline in their clinical assessment of functionality compared to those receiving placebo. Additionally, a longer overall survival was observed in a long-term analysis of patients who initially received the compound compared with those who received placebo.

Documents published by the FDA, however, acknowledge that a regulatory flexibility has been applied in this case, as it recognizes that the results have “a degree of residual uncertainty about the evidence of effectiveness that is typical for approval”. More drugs. of medicines. “However, given the serious and life-threatening nature of ALS and the significant unmet need, this level of uncertainty is acceptable at this stage and it is appropriate to consider these results in the context of regulatory flexibility.”

ALS is a rare disease that attacks and kills the nerve cells that control voluntary muscles. Voluntary muscles produce movements such as chewing, walking, breathing and speaking. ALS causes nerves to lose their ability to activate specific muscles, causing the muscles to weaken and lead to paralysis. It is a progressive disease that keeps getting worse over time. Death from respiratory failure occurs in most cases, usually within three to five years from the appearance of the first symptoms.

In the absence of alternatives, doctors and patient associations strongly advocated approval of the drug developed by Amylex Pharmaceuticals, a laboratory based in Cambridge (Massachusetts). Amylyx promised to take it off the market if it eventually became ineffective. The company made a similar commitment to the Canadian regulator, which approved the drug in June. The FDA prioritized the review and also gave it the orphan drug designation, which provides an incentive to help and encourage the development of drugs for rare diseases.

Amylyx is a company founded by Josh Coen and Justin Klemm in 2013, which is worth approximately $1.8 billion. When he was a student at Brown University (Providence, Rhode Island). The two conceived the idea of ​​combining sodium phenylbutyrate, a drug indicated in urea cycle disorders, with torsodiol to protect brain neurons in degenerative diseases such as ALS. The company says on its website that Cohen and Klein oversaw the development of the drug “from its inception as a dorm room concept to its current state.”

Cohen and Klee said, “The FDA approval of Relyvrio is an exciting milestone for the ALS community and an important step toward achieving our mission to end the day suffering from neurodegenerative diseases.” This is a statement. “We would like to sincerely thank healthcare professionals and the wider ALS community, including ALS sufferers, for their guidance, support of our clinical programs, and sharing their experiences with us. Their stories have inspired us and our team. has helped us better understand the ALS clock, instilling a deep sense of urgency that will propel us forward. This is just the beginning and much more remains to be done.”

The company has yet to announce the price of the drug in Canada or the United States, but it does state its goal to make it accessible to all who need it by providing financial assistance options. Shares of Amylyx climbed the stock market earlier this Thursday in off-market operations. The company has called a conference call with analysts and investors for this Friday.

The FDA says the benefits outweigh the risks and that “the drug is well tolerated, with no significant safety indications of concern.” According to the drug’s package insert, the most common adverse reactions caused by it are diarrhea, abdominal pain, nausea and upper respiratory tract infection. Relyvrio contains torsodiol, a bile acid, which may cause worsening of diarrhea in patients with disorders that obstruct the circulation of bile acids.

“This approval provides another important treatment option for ALS, a life-threatening disease that currently has no cure,” said Billy Dunn, director of the Office of Neuroscience at the Center for Drug Evaluation and Research at the University of California. a statement. FDA. “The FDA is committed to facilitating the development of more treatments for ALS,” he said.

About 5,000 people are diagnosed with ALS each year in the United States, and about 20,000 Americans currently have the disease, according to the FDA. Amylyx has increased this figure to 29,000. There are 3,000 to 4,000 ALS patients in Spain.