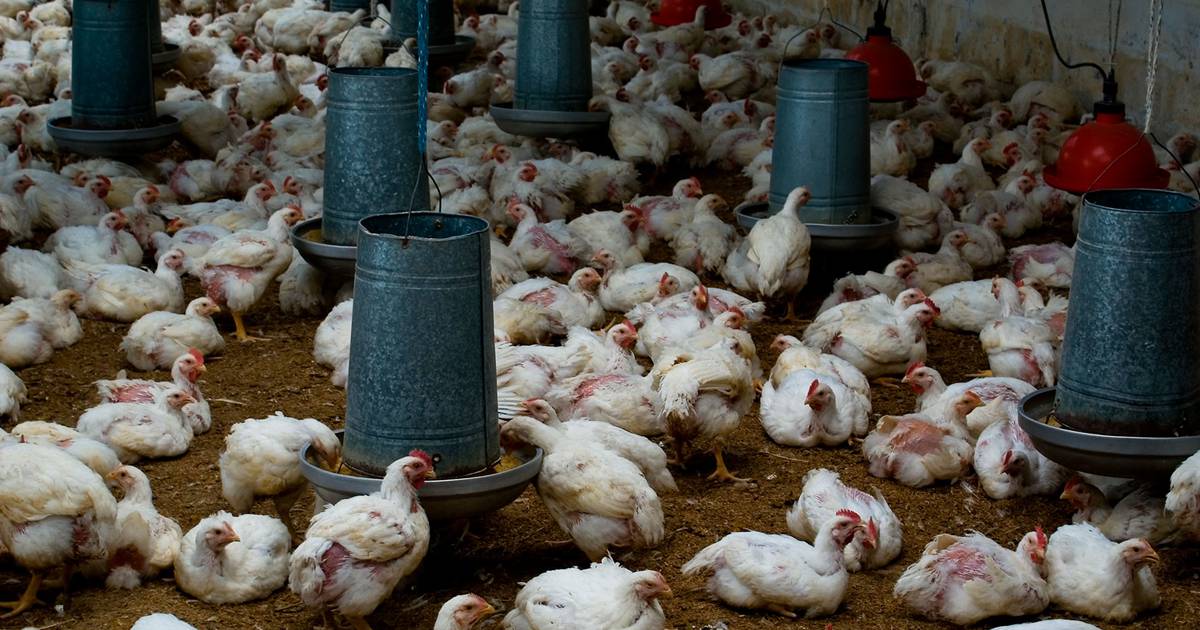 The Centers for Disease Control and Prevention (CDC) confirmed this late Thursday One person tested positive to the virus bird flu A(H5) in Colorado, United States.

it is First recorded contagion in the United States and second worldwide,

Health officials confirmed that the patient had a in direct contact with poultry and was involved in Culling of Suspected H5N1 Avian Influenza Poultry,

According to a statement from the CDC, the patient presented fatigue as you for a few days symptoms only And has been fine since then.

“The CDC has tracked the health of more than 2,500 people exposed to birds infected with H5N1 virus and it is the only case found so far, Other individuals involved in the operation who died in Colorado have tested negative for H5 virus infection, but are being tested again as a precaution,” the agency said.

This is another humanitarian issue related to specific group of H5 viruses Which is currently dominant in wild birds and chickens.

first case reported in December 2021 in the UK in a person who had no symptoms And he reared birds that had become infected with the H5N1 virus.

The saliva, mucus, and feces of infected birds contain the H5N1 virus.

due to infection Virus H5N1 They are rare among people; However, human infection can occur when enough virus gets into a person’s eyes, nose or mouth, or is inhaled.

People who have been in close or prolonged unprotected contact (without eye or respiratory protection). infected bird Or sick birds or places that have touched their mucus, saliva, or feces may increase the risk of H5N1 infection.

Infection with avian influenza virus can cause illness in people ranging from mild to severe (eye infectionupper respiratory tract symptoms) for severe diseases (pneumonia) that could be cause of death,

The only previous human case linked to this group of H5N1 viruses did not cause symptoms,