United States group at the World Cup in Qatar 2022: opponents, dates and matches 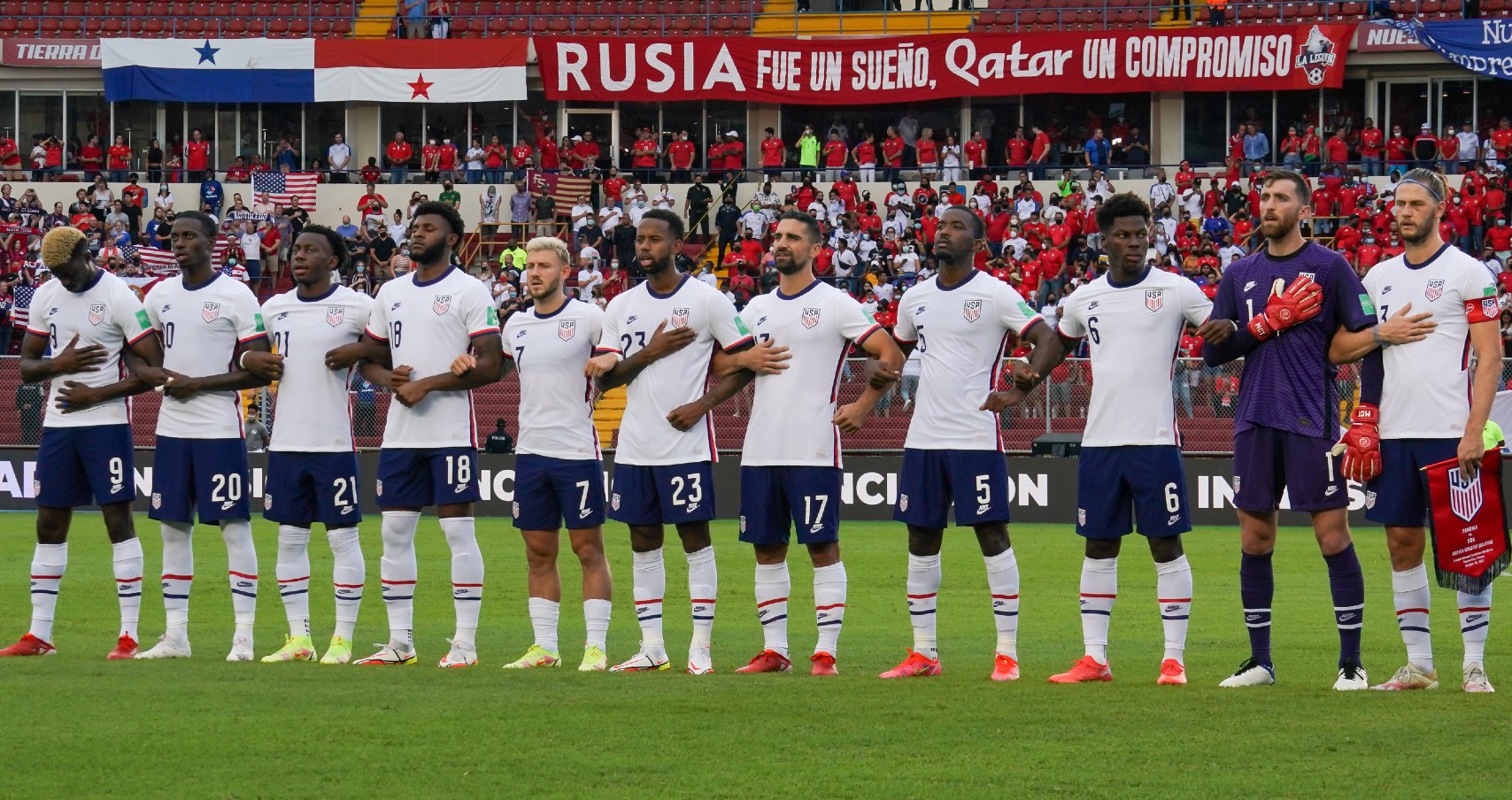 (CNN Spanish) — After an eight-year wait, the United States has made it to the 2022 World Cup in Qatar and will square off in Group B against England, the reigning World Championship champions, a resurgent Wales after the playoffs and Iran, perhaps the least complex opponent you will face. will do.

The United States soccer team qualified for the 2022 FIFA World Cup after defeating Costa Rica (2–0) at the National Stadium in San Jose, placing it in third place (behind Canada and Mexico) on the CONCACAF final table. The top three CONCACAF teams automatically qualify for the World Cup.

This will be the United States’ return to the men’s World Cup since 2014 and it comes with a very good squad made up of young talent led by Christian Pulisic. The US team did not qualify for Russia 2018 as it finished fifth in the CONCACAF final table.

Here’s a review of the Greg Berhalter-led US team’s first rivals, dates and times of Group B matches.

The United States will face Wales in their first game, which comes in a revived Qatar 2022, after a playoff win against Ukraine (1-0). The Welsh team returning to the World Cup after 64 years – the last time they took part was in Sweden 1958 – were mainly inspired by their star player, Gareth Bale, who went on to become a legend with Real Madrid. Wales are ranked 19th in the FIFA rankings and outside the top 10 among European teams.

The United States will then face England, who are one of the favorites to win the World Cup (fifth in the FIFA rankings) and have a very excellent squad. England is the toughest opponent for the American team.

The United States will close out the group stage against Iran, a team that on paper shouldn’t worry the Americans.