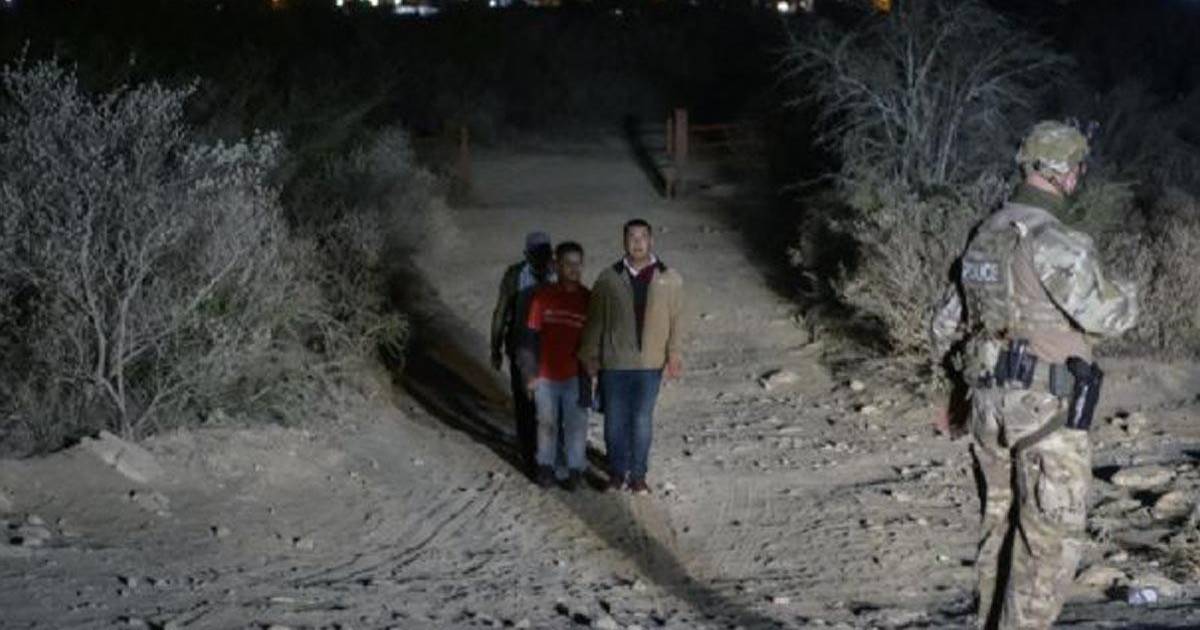 A human trafficker was detained at the border with a teenage migrant who he passed off as his adopted daughter imprisonment of more than 15 years prison for transporting a minor with intent to perform sexual activity, the United States Department of Justice reported today.

Onilson Dario Juarez MendezThe 41-year-old and originally from Honduras, was detained by the Border Patrol in November 2019 after irregularly crossing the border from Mexico to the US near Eagle Pass (Texas) with a juvenile.

When asked about her relation with the minor, she said that she is his adopted daughter. However, the teenager denied the claim.

In addition, the minor disclosed that the Honduran had sexually assaulted her during the journey to reach the border.

After an investigation, agents from the Department of Homeland Security (DHS) determined that the minor was telling the truth and Juarez was arrested. Extortion to the girl’s mother to deliver her to the United States.

After pleading guilty, Juarez was sentenced to spend 188 months in federal prison and five years of supervised release.

alejandro amaroThe Immigration and Customs Enforcement (ICE) Homeland Security Investigations (HSI) agent said the case was “a reminder of how ruthless human traffickers can be when it comes to exploiting people for money, whether adults or Whether or not a minor

“it is human traffickers He pretended to be a relative and then used extortion methods to try to extort money from the family.”

For his part, Jaime Esparza, attorney for the Western District of Texas, said in a statement today that the case demonstrates a commitment to “achieving justice for victims of atrocious crimes.”

The case was filed as part of Project Safe Childhood, a national initiative of the US Department of Justice to combat the growing epidemic of sexual exploitation and abuse. The Justice Department did not disclose the nationality of the migrant minor.

‘Something to Give’: Monica Galetti on MasterChef’s departure