United States: they assure that Donald Trump will announce his candidacy for the presidential elections of 2024 on Tuesday 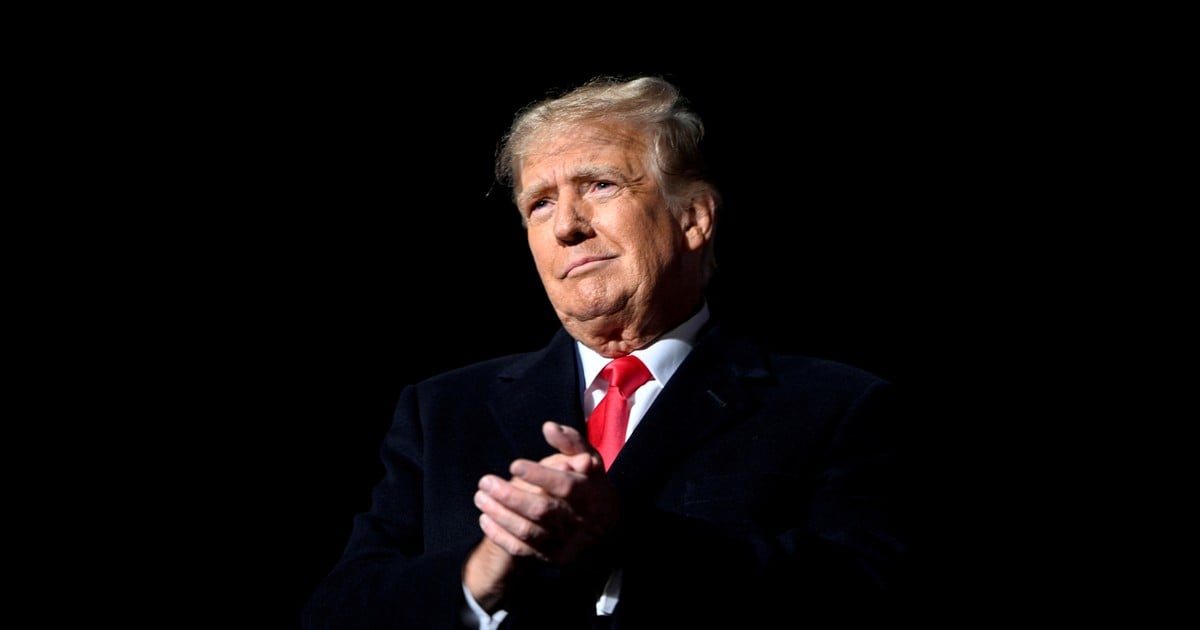 Jason Miller, a close adviser to the former head of state, made the announcement via a podcast.

Donald Trump will announce it next tuesday candidacy for a new presidency in the United States In elections due in 2024, Jason Miller, a close adviser to the longtime former head of state, reported this Friday.

former president who will be 78 years old He has been indicating for some time that he will seek a new term when the next election is held. He has said several times, including while campaigning for Republican candidates ahead of this week’s midterm elections, that he would make a “huge announcement” on Tuesday.

Furthermore, he stressed that “this will be a very professional, very quiet announcement.”

Miller said Trump assured him: “There should be no question, of course I’m going to run.”

Trump’s big announcement in Florida will come after a number of candidates’ disappointing showings in Tuesday’s midterm elections. What’s more, he secured his re-election as governor in that state, which is poised to dispute the presidential candidacy for the Republican Party, Ron DeSantis.

On the other hand, an expected Republican “red wave” did not materialize and the party won a much smaller victory than expected in the context of the inflation the country is experiencing.

Given the party’s disappointing results in the mid-term elections, wall street journal An editorial was published on Thursday that “Trump is the Biggest Loser in the Republican Party.”

Trump’s early entry into the race is partly designed to fend off potential criminal charges over his appropriation of top-secret White House documents, his efforts to overturn the 2020 election and the attack on the US Capitol by his supporters. year.

He may also be intent on undermining his main potential rival for the Republican presidential nomination, Florida Governor Ron DeSantis, who emerged as one of the biggest winners in Tuesday’s election.

On the other hand, Joe Biden himself has expressed his desire for a possible re-election in recent days, which could repeat the duel won by the Democrat in 2020.