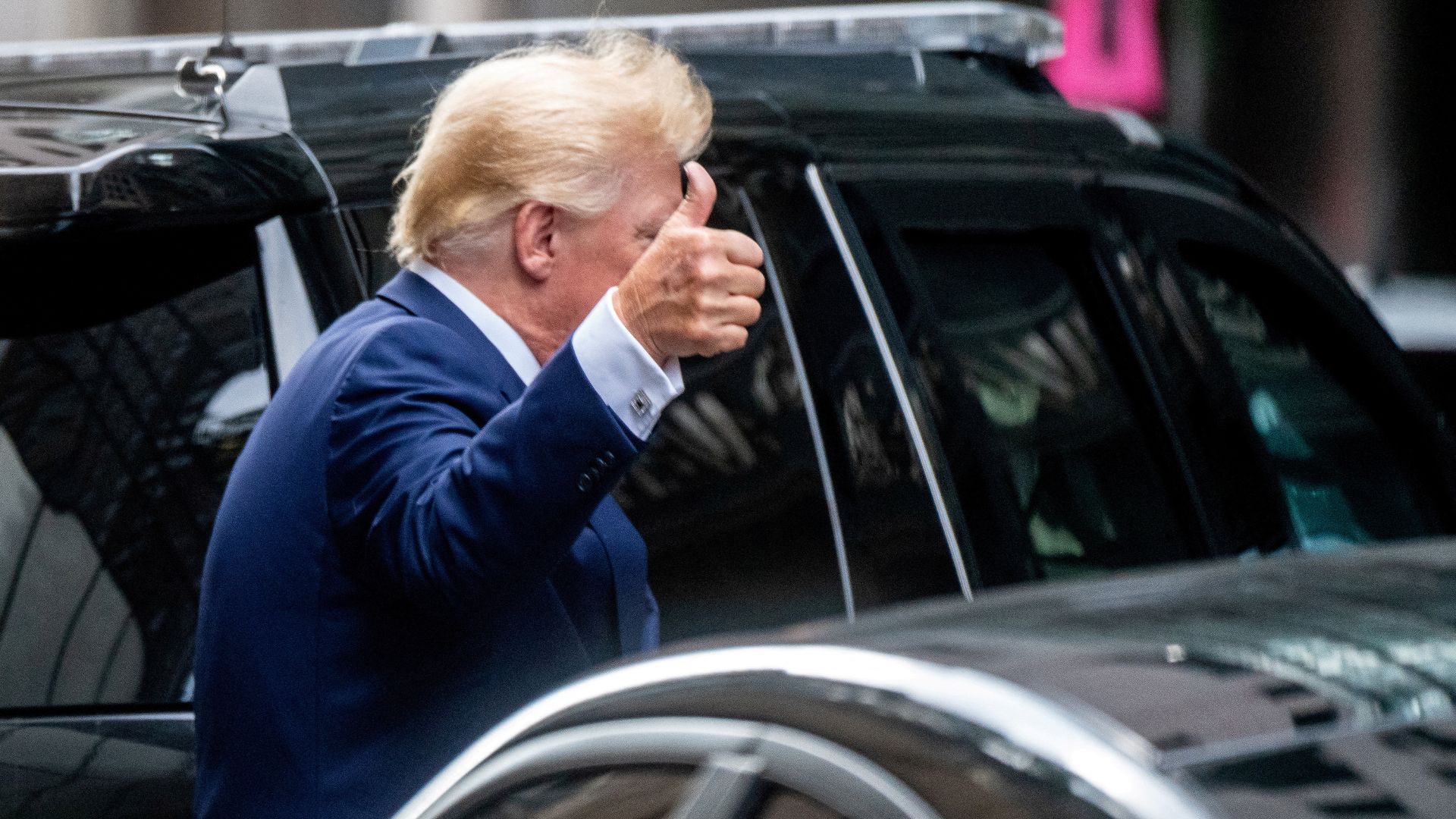 United States Intelligence will assess whether the country’s security could be threatened by top-secret documents that former President Donald Trump (2017-2021) stored without authorization at his residence in Mar-a-Lago, this week. Reported on Saturday by Politico newspaper and on CNN. ,

According to these media, US intelligence director Avril Haines has sent a letter to a group of legislators informing them that his office will take action. “Assessing” the risks to US security This could have resulted from the disclosure of documents in possession of Trump. It is still unknown why the former president had these documents in Mar-a-Lago (Florida) and who had access to their contents.

This is the first time that the Intelligence of US acknowledges possibility that national security is at risk for files that were in Trump’s Florida home and were recovered during a search by the FBI on August 8.

Trump may be investigated for three crimes

The information made public by the Justice Department so far shows that Trump and his entourage He could be tried for three offensesObstruction of justice, destruction of documents and violation of espionage law, which carry a prison sentence.

According to Politico and CNN, Haines sent the letter on Friday and it was addressed to House Oversight Committee on Government Chairwoman Carolyn Maloney and House Intelligence Committee Chairman Adam Schiff.

This is a statement Maloney and Schiff applaud US intelligence’s decision to launch an investigation To assess the possible damage to the security of the country and said that the investigation should be done quickly.

The announcement about the investigation coincides with the publication this Friday of a judge’s order of the report that served to justify the FBI search of Trump’s mansion at Mar-a-Lago.

The version of the report that was released had almost half the content cut out.So the juicy details of the FBI investigation are unknown.

However, it appears The FBI feared that Trump’s withholding of documents could jeopardize the identities of informants. and other sources working with the US government. Trump reacted with derision to the publication of that report, in an effort to downplay it.

a federal judge has expressed a “preliminary intention” to appoint an independent expert To oversee a search earlier this month by FBI agents at Mar-a-Lago, the home of Donald Trump in South Florida, at the request of the former president.

“Despite the objections of the parties, the court notifies its preliminary intention to appoint a special master (expert) in this matter,” Judge Eileen Cannon said in a court brief, however, specifying that The foregoing “should not be construed as a final determination” Regarding Trump’s request.

US Department of Justice He has until Tuesday to respond in writing to the former president’s demand.Providing a more detailed receipt, along with “all properties seized pursuant to the search warrant,” according to the judge’s order, which will not be made public.